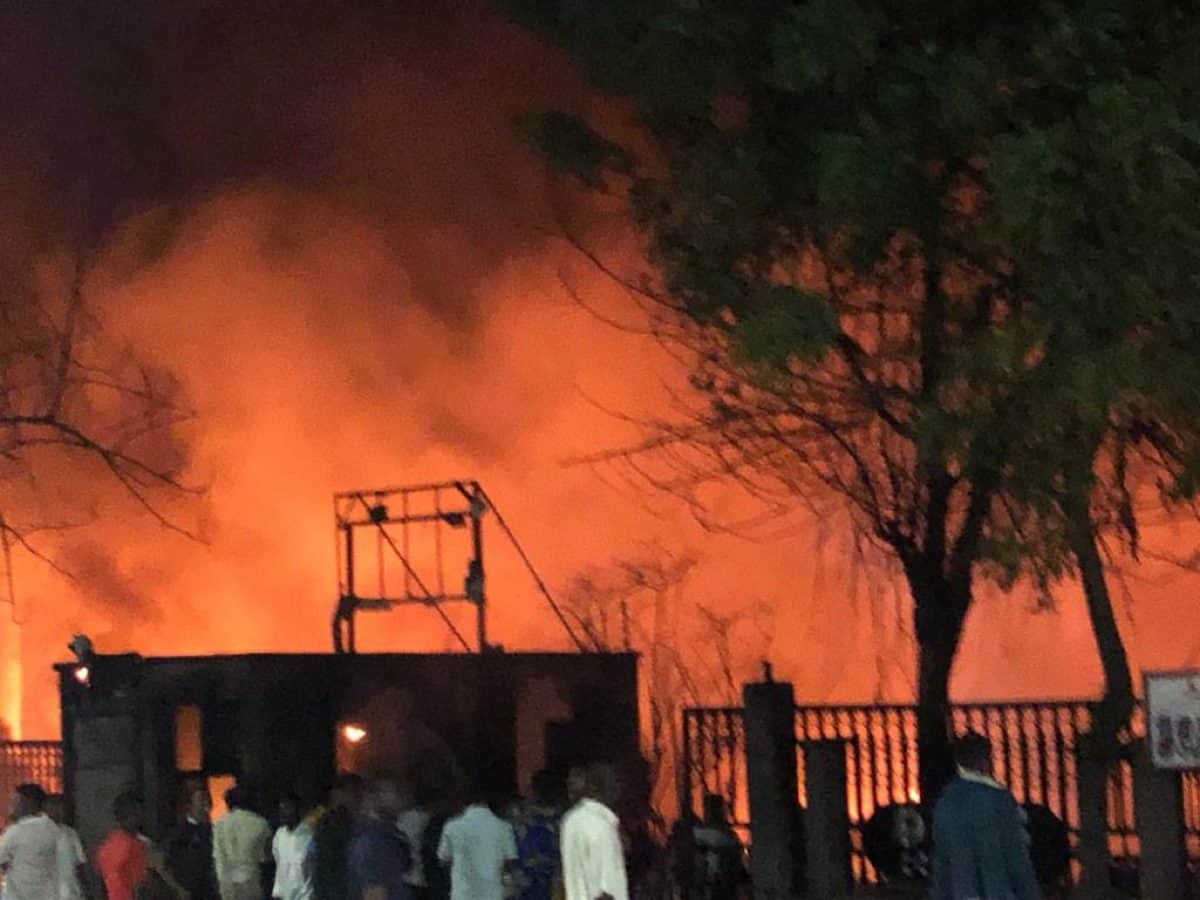 On Wednesday night, residents were seized by terror after hearing loud gunfire and explosives in Owo, an Ondo village where Catholic parishioners were massacred on June 5.

As of press time, details of tonight’s event were vague, but police quickly allayed residents’ anxieties in a short message to the public, saying a few victims who received gunshot wounds were stable at treatment centres.

“Tonight, there was a shooting incident at Craneburg Construction Company, Owo,” Ondo police spokeswoman Olufunmilayo Odunlami said in a message to Peoples Gazette. “Policemen are currently at the scene, victims have been taken to hospital and they are in stable condition.” A similar message was posted on Ondo police’s Twitter handle late Wednesday.

The number of casualties or the nature of the incident were not disclosed by the authorities.

According to a witness, the gunshot occurred near Folahanmi Junction, close to the construction business.

“The scene is close to a popular construction company and the shooting is creating panic already. “We can’t even sleep,” stated the witness.

According to social media posts, gunfire were heard for more than two hours beginning at 8:00 p.m. local time, however The Gazette was unable to corroborate the date of the occurrence.

Since armed assailants invaded a Catholic Church parish in the town on June 5, killing over 50 parishioners during a Sunday service, the first-rate Yoruba community has piqued the public’s curiosity. Those responsible for the attack, which elicited widespread condemnation, including from the Vatican, remained at large.