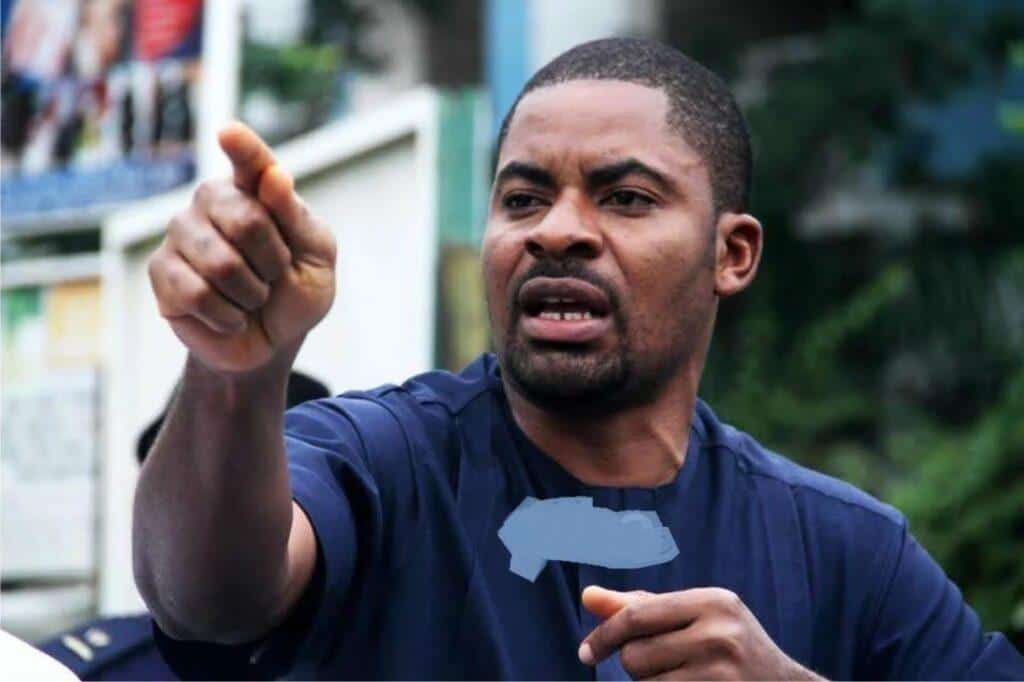 Residents of the Federal Capital Territory, FCT, Abuja, are now at the mercy of terrorists, according to Civil Society Organizations, CSOs, who expressed their outrage on Thursday over the closure of both public and private schools in Abuja.

Comrade Deji Adeyanju, Convener of Concerned Nigerians, said the shutdown of both public and private schools in Abuja indicates that terrorists are gaining the upper hand in their reign of terror.

“And if the reason why this is so is because Nigerians can never understand how with each passing year, the military budget is increasing by insecurity, and it’s increasing on a very wide and strange proportion, and because of that, terrorists are having a field in the country and the government is afraid and citizens are afraid alike.

He also remembered how, before the 2015 presidential elections, Nigerians were persuaded by the background of one of the opposition parties’ candidates as a former and experienced military general with the potential to deal with and destroy terrorism based on his track record.

“So it is unfortunate that right here in Abuja, members of the Brigade of Guards can be killed and others abducted, it is unthinkable.

He also urged the President, “If he knows he cannot do the job for which he has been paid he should honorably resign.

“This is what people do all over the world. Once you become overwhelmed or you no longer have the capacity to govern you resign he was not born a president neither is he going to die a president in the best interest of the country.”

Meanwhile, he (Adeyanju) expressed sadness overhead of security agencies who are still in office after the Kuje jailbreak, and yet the President has done nothing about them.

“So the President is to be blamed, the box stops on his table and his refusal to discharge his responsibilities that is why we are where we are today”, he stated.

In her statement, Biodun Bayeiwu, Country Director, Global Rights, stated that the current level of insecurity in Abuja, which has resulted in the abrupt shutdown of schools, plainly demonstrates the government’s apparent incapacity to safeguard the lives of Nigerians.

“The shutdown of schools in the FCT is a clear indication of the government’s incapacity to ensure the security and welfare of residents even in the nation’s capital,” Bayeiwu added. Schools cannot be shut down forever.

“The government will need to think of longer-term approaches to ending insecurity and promoting education.

“Schools have been shut down across several states in the North in recent months. It would be tragic if the FCT joins the number.

“Let us recall that terrorists are not the only insecurity vector that has kept children out of school in Nigeria, COVID-19 pandemic had too.

“In its typical nonchalance, the government allowed the lack of access to basic education to linger pretty much in the same manner that they are allowing the ASUU strike to linger.

“The resultant effect was that many children could no longer return to school due to the length of time that they had been out.

“There is no guarantee that the government won’t do the same with terror attacks.”