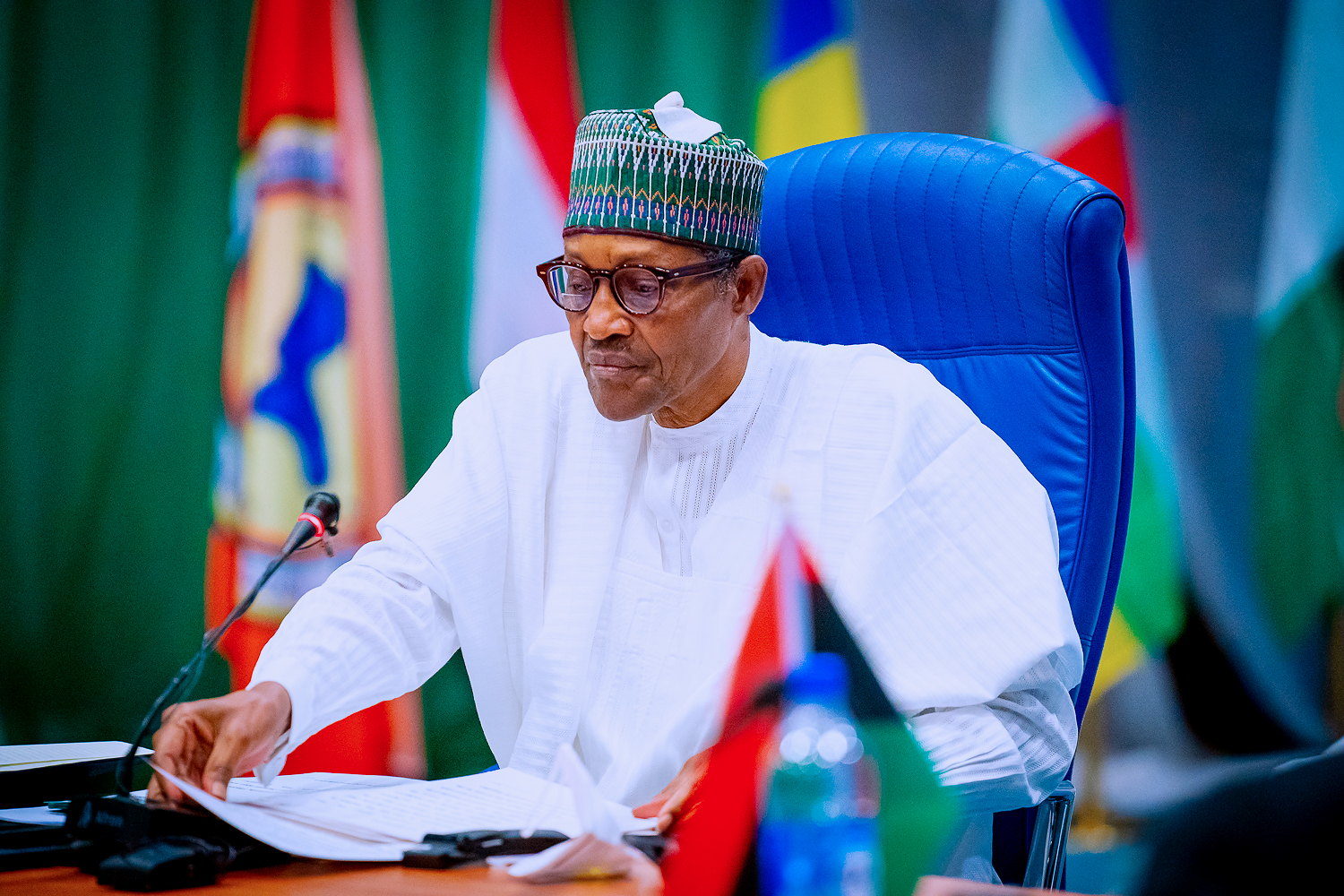 Customs agents working under the auspices of the National Council of Managing Directors of Licensed Customs Agents, NCMDLCA, have petitioned President Muhammadu Buhari regarding the new Customs bill currently before the National Assembly for consideration, claiming that the bill not only conflicts with other government agencies but will have an impact on the country’s international trade.

According to the petition signed by NCMDLCA’s National President, Lucky Amiwero, the law, if passed, will also demand the establishment of a Ministry of Customs, whose minister must be a former Customs officer.

The Council also stated that if the measure is passed into law, it will allow the Service to take over the functions of other sister government entities.

“In the draft bill, Nigeria Customs Service was unduly allocated with uncontrollable powers over the President and Commander-In-Chief of the Armed forces, the Ministers and other government agencies on policy making, regulation of the economy on trade and Fiscal policies and other matters, which negate the principle of global best practice on administration, control and management of Trade/Customs Act.”

As a result, the NCMDLCA observed that “policy initiation and regulation of the economy through trade instruments are the preserve of the executive arm of the federal government as contained in the provision of Section 148 of the constitution, which only allows the President, Vice President, and Ministers on Foreign and Domestic policy directions.”