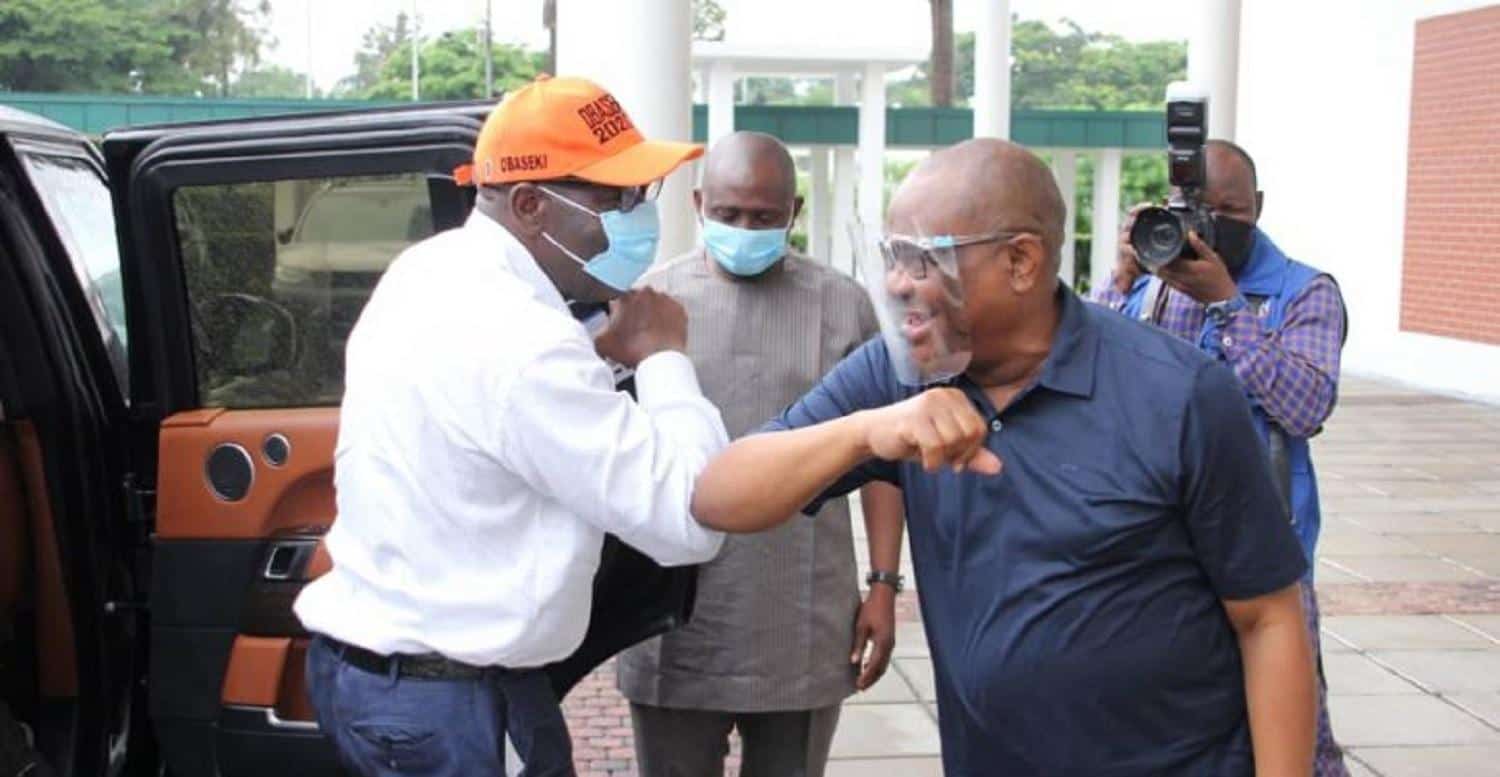 “There will be wrangling between the party stakeholders. The announcement of Tinubu as the candidate marked the death of the party, they can’t come together again,” he said.
Rivers State Governor Nyesom Wike convened a key conference of Peoples Democratic Party (PDP) governors on Sunday.

During the PDP national convention, it was largely the governors who planned his presidential campaign.

According to reports, the meeting’s agenda may concentrate upon the events that occurred in the aftermath of the party’s national convention in Abuja.