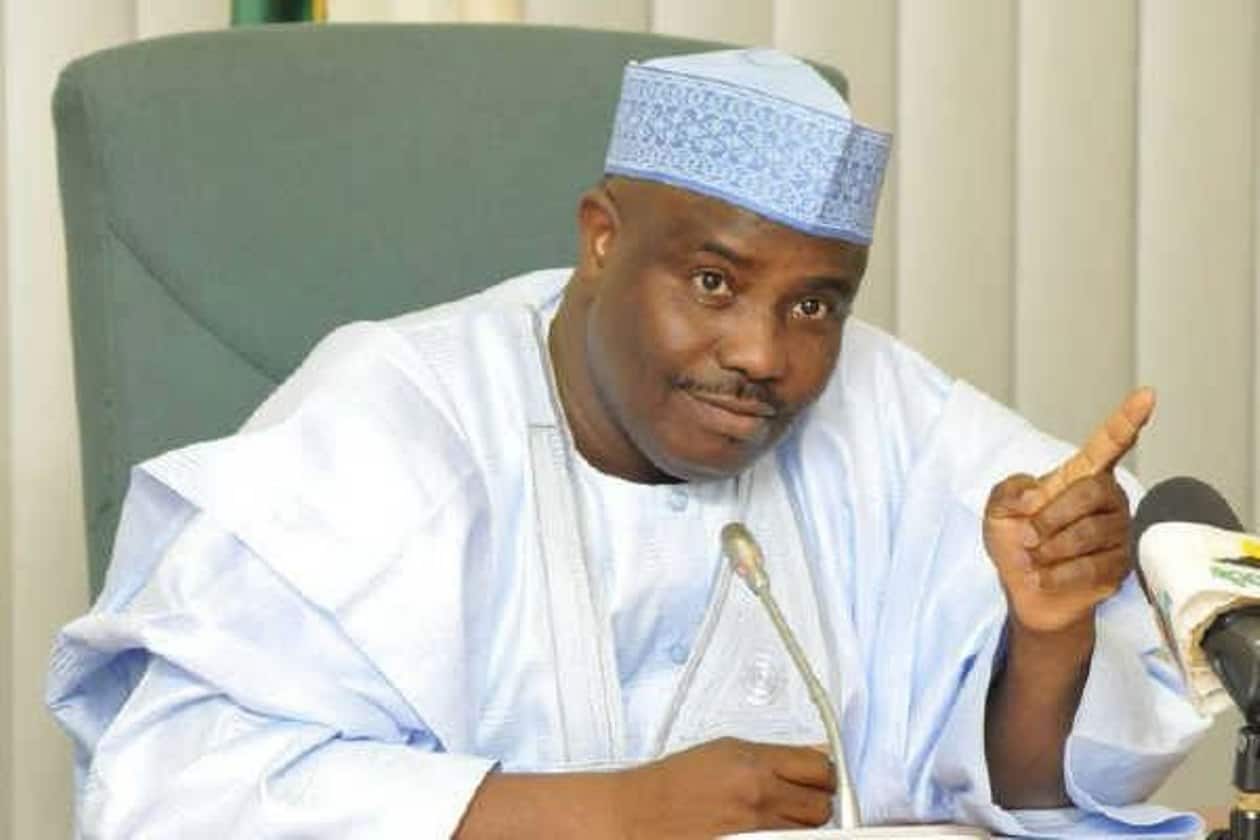 The two had a closed doors meeting at the Olusegun Obasanjo Presidential Library (OOPL) Penthouse during the visit.

A statement by his Special Assistant on Media, Kehinde Akinyemi, said that Tambuwal arrived at about 1.30pm with some of his key aides and went straight into the meeting with the former President.

The meeting, which ended at about 2.40pm, was said to have bothered on national issues.

After the meeting, the Sokoto governor took his lunch with his entourage and headed for the mosque inside OOPL to observe salat (prayers) after which he left the complex.