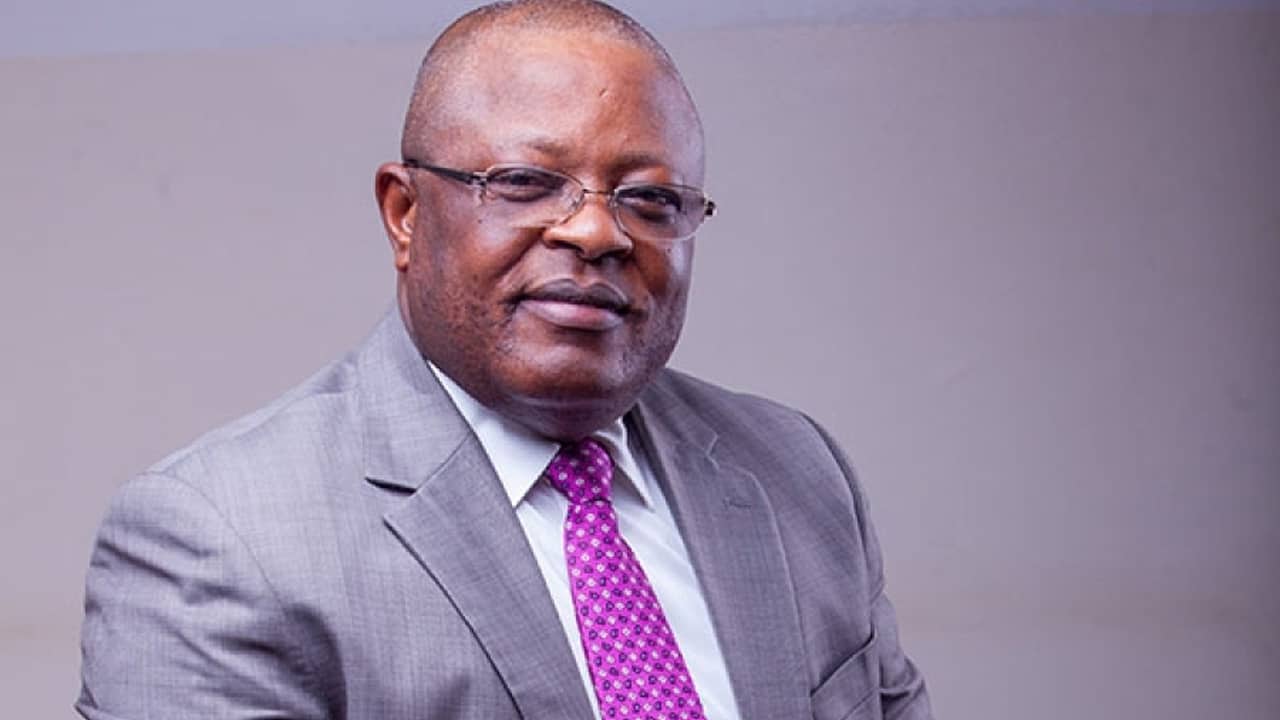 Governor David Umahi of Ebonyi State has been declared as the winner of the All Progressives Congress fresh primary election for Ebonyi South Senatorial ticket for the 2023 elections.

The Chairman of the APC electoral panel, Prof Emmanuel Adebayo Kehinde, declared him winner on Sunday.

While declaring the results, Professor Kehinde said that Umahi pulled a total of 260 votes to emerge the winner of the election.

It was learnt that Governor Umahi and his younger brother, Austin Chukwu Umahi, came first and second respectively, while Agom-Eze had zero votes.

Meanwhile, Umahi’s younger brother was said to have boycotted the exercise.