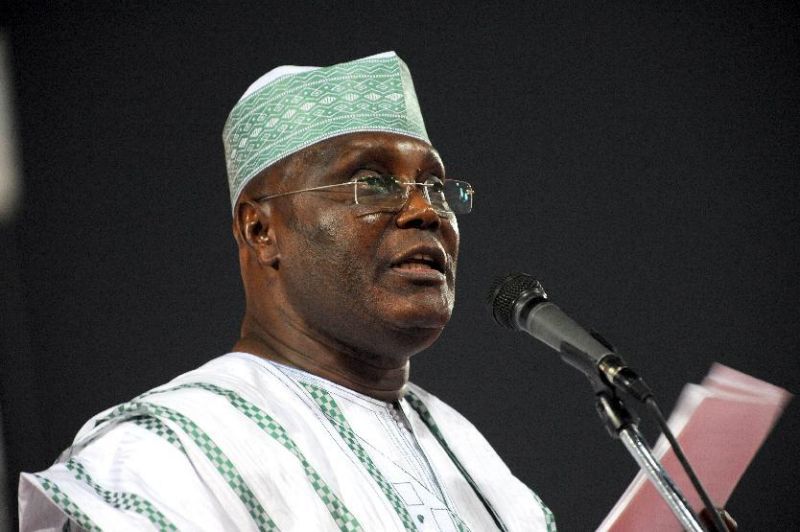 Atiku Abubakar, the Peoples Democratic Party’s presidential candidate, has advocated for stronger collaboration between the governments of the United Kingdom and Nigeria in finding answers to challenges that affect both nations.

Atiku, Nigeria’s Vice President from 1999 to 2007, made the request yesterday at a meeting with a group from the British High Commission led by High Catriona Laing at his house in Abuja.

Atiku and his guests covered a wide variety of subjects including security, education, agriculture, the economy, and encouraging national unity in Nigeria.

The meeting with the former Vice President, according to the High Commissioner, was part of the UK government’s ongoing efforts to improve democracy and credibility in Nigeria.

In response, Atiku thanked the group for making the time to meet with him, noting that “the bilateral connections between Nigeria and the United Kingdom have a rich history, and it is crucial for both nations to capitalize on that to advance topics of common importance.”

Waziri Adamawa emphasized that he wants the United Kingdom to play a more active role in ensuring Nigeria’s democracy’s survival and that he is convinced that the presidential election in 2023 would be free and fair.

“On the issue of insecurity, he decried the poor state of affairs in the country and solicited UK assistance, especially in the area of training and intelligence sharing.

“Speaking about the economy, the former Vice President said that if allowed to preside over Nigeria’s affairs, he would, among other things, abolish the multiple exchange rate regimes and reduce the tax to encourage genuine manufacturers and promote real investments. He also promised to boost agriculture to create employment for the country’s teeming population.

“Furthermore, the PDP presidential candidate expressed concerns over the lingering strike by the Academic Staff Union of Universities and the crisis in the educational sector.

“He promised to carry out reforms in the education sector, including the reinvigoration of financial loan schemes to Nigerian students.“