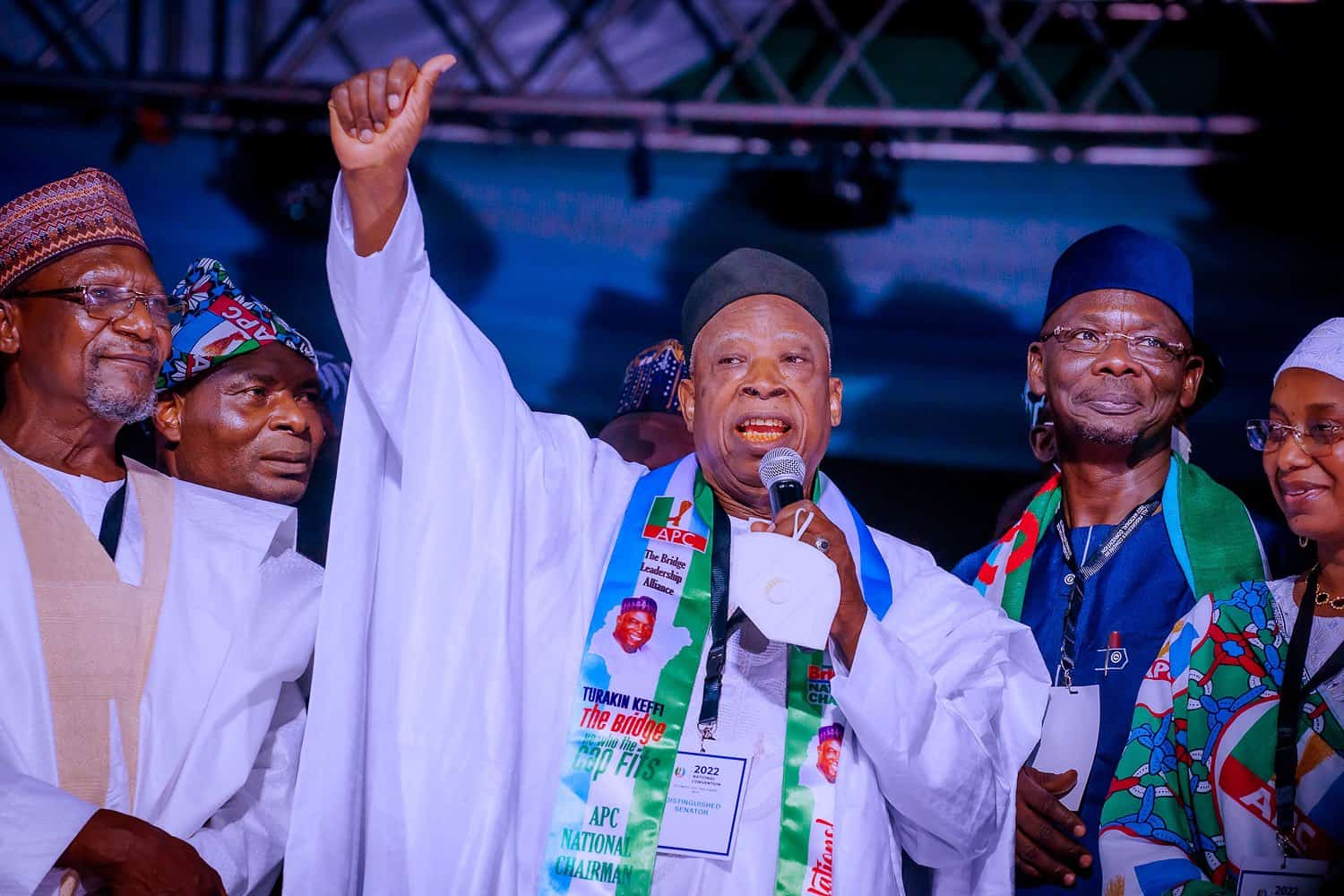 The All Progressives Congress has said that former President Goodluck Jonathan and not President Muhammadu Buhari should be blamed for the worsening security challenges in Nigeria.

The ruling party said that it would be unfair for anybody to label Buhari a failure for not addressing the insecurity ravaging Nigeria, saying that that the Peoples Democratic Party administration led by Jonathan was responsible for the insecurity in the country because it condoned insurgency and banditry until it became full-blown.

The APC equally said that the PDP was insensitive for leading other opposition members to threaten to impeach Buhari when the party should be seeking a collective fight against terrorism.

APC National Publicity Secretary, Felix Morka said all these during a phone interview with a Punch correspondent.

He was responding to the recent threat by some National Assembly members to impeach the President over the worsening insecurity situation in the country.

Morka argued that the buck stopped at Jonathan’s desk for failing to take decisive steps to finish the insurgency at the incubatory stage.

He said, “It was the same Jonathan administration that incubated Boko Haram to a point where it became a fighting force. Many of them who are at that party really should be hiding their faces by now.

“Again, this is not to suggest that all is well. There is obviously some very serious work to be done. This government will do his work.”

He described the threat to impeach Buhari as a major distraction from the main issue the country is facing today, noting that removing Buhari will not make terrorism or the perennial challenge of insecurity go away.

He said, “It is an unjustified and unwarranted attack by these elements against our people and freedom. If it is that simple to remove the President and everything about Nigeria is solved, the PDP would have done it way back when they were in power.

“Jonathan would never have survived the onslaught if he was not defeated. A lot of issues we are talking about today were incubated by the same individuals and the party when they were in government.

“I have not heard them speak, loud and clear, to condemn the actions of these terrorists and those inflicting harm on our people. Therefore, as a minority caucus, their first resolution should be, first of all, to send a signal to say ‘We stand with Nigerians.’ Then reject and condemn this thing.

“I also think it is very insensitive to watch what Nigerians are facing today. That’s why I said that trying to impeach Buhari because what is going on now is a major distraction and a simplification of the problem.”