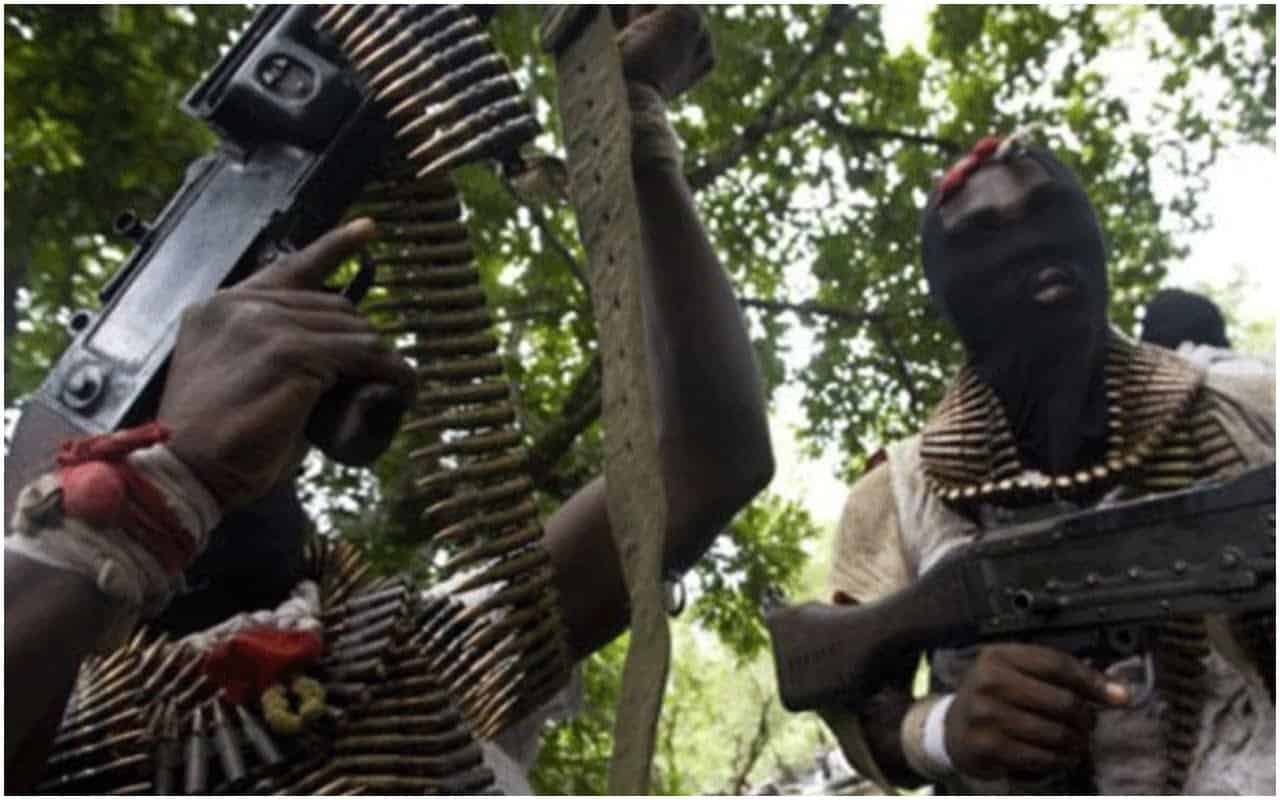 Many more were reported to have been hurt in the neighborhood during the incident.The hoodlums were said to have attacked the village to abduct some people but were unable to do so.

However, the claimed killings did not occur in a specific location; one of the victims was a motorcyclist who was assaulted on his approach to the Orogwe intersection.He was wounded in the leg, and his motorcycle was taken, according to reports. He was stated to be at the Federal Medical Centre, FMC, Owerri, at the time of publication.

Four people were shot in a building, and another three in another location described as Corpers’ lodge in Orogwe.According to an eyewitness, “They have been camping around the Orogwe terrorizing the residents. On Monday, they visited a man’s house in the area and were told that the man had gone for a meeting. Out of anger, they destroyed the man’s property and vehicles before driving out of the compound.

“It was on their way that they killed and chopped off the head of one of the victims, which they felt was an obstacle to what they were doing.

”However, anxiety has descended on the Orogwe hamlet, with several inhabitants fleeing in fear of future attacks. Some of them believed that the hoodlums would return after failing to kidnap their prey.Michael Abattam, the state Police Public Relations Officer, acknowledged the event but said he couldn’t tell if the slain were security guards, adding that police were already on the trail of the culprits.