Terrorists have spies all over Nigeria, govt should take them seriously – Freed Kaduna train attack victim 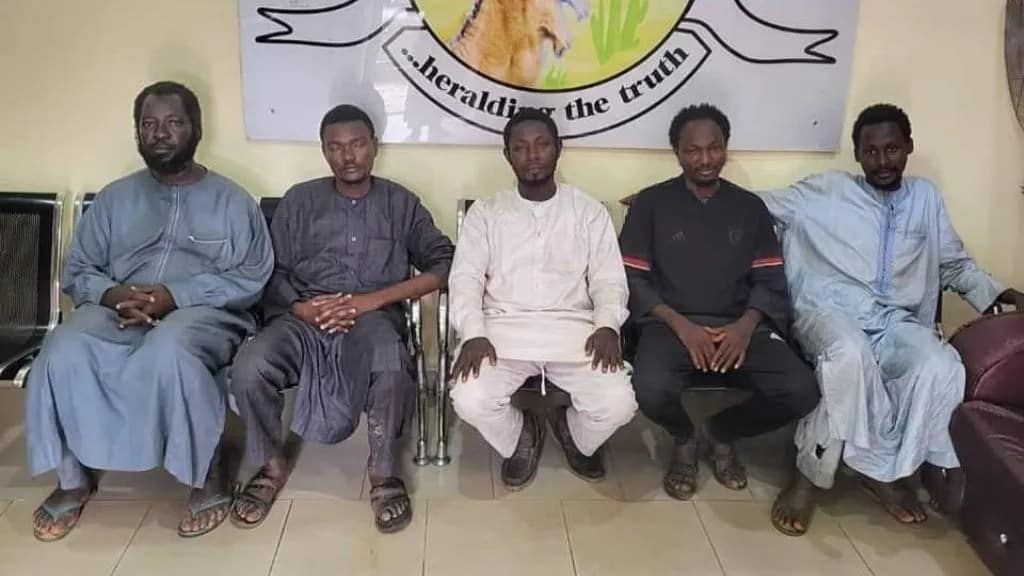 Professor Mustapha Umar Imam, one of the liberated captives from the Kaduna-Abuja train incident, has stated that the terrorists who kidnapped them on March 28 are well-organized and have spies all throughout the country.

Imam, one of the five rescued victims, said in a video carried on Arise TV on Wednesday morning that the bandits deliberated and plotted the crimes they would carry out and succeed in.

He also stated that their abductors discussed confidential information about the government, confirming that they had spies working for them across the country.

The university don further said that the terrorists provided their prisoners N10,000 allowances apiece approximately two weeks ago to procure them provisions while they were in captivity, which another terrorist would go collect for them in the city.

Imam said, “They gave us N10,000 each for us to get things like soft drinks and milk, beverages, bread, and other supplies. This happened in the last two weeks. In terms of how organized they are, I advise that the government should take them very seriously because these people are highly organized.

“They do tell us that they have spies planted across the country and I believe them. We have heard them talk about things they shouldn’t know anything about. I want to believe that information comes from those spies and people they planted across the country. We actually heard them talk about attacks they wanted to carry out very openly. They said they can attack these places.

“And at times, some of these attacks actually come through. When we were in captivity, they spoke about serious attacks they were going to carry out, and when I came out, I heard they were involved in Kuje prison jailbreak and a few other attacks across the country. And like I said I want the government to really take them seriously.”