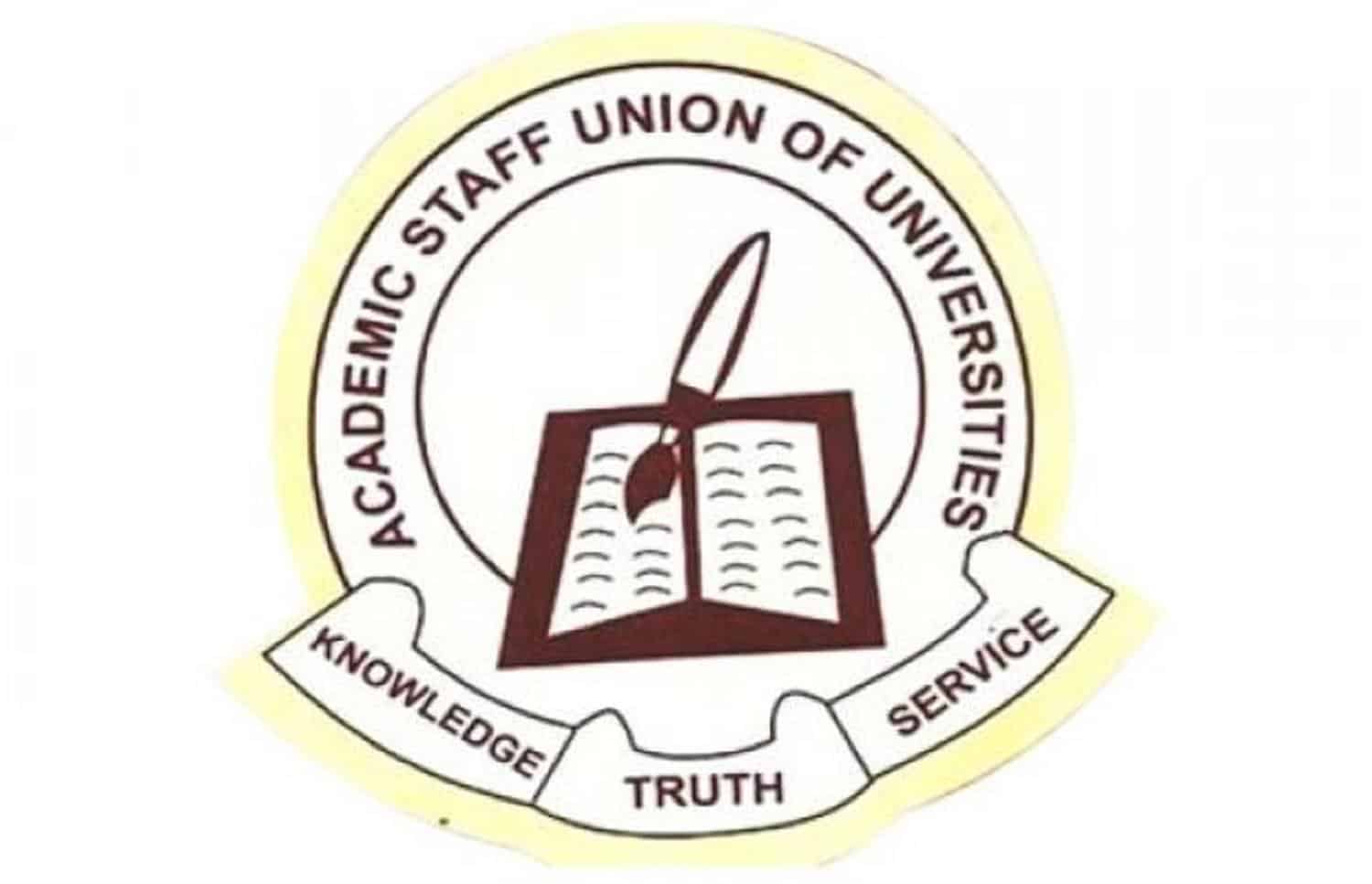 Indications has emerged that the ongoing industrial dispute between the Federal Government and the Academic Staff Union of Universities may worsen because of the insistence of the Federal Ministry of Education to exclude state universities from its proposed agreement with the academic union.

According to report by The Punch, the Federal Ministry of Education, Ben Goong, in an interview with one of its correspondents in Abuja on Wednesday, said that the Federal Government could not dictate to states on education as it is on the concurrent legislative list.

“Any agreement made with ASUU is only binding on the institutions owned by the Federal Government. The state government will handle their own institutions.”

But the ASUU President, Prof. Emmanuel Osodeke, is insisting that any agreement reached with the Federal Government would be binding on the states.

According to the president stated, the university system is a single entity. He further argued that there was no disparity between state and federal universities.

Osodeke said only few institutions that did not join in the strike were the ones who are not their members.

He insisted that Nigeria had just one university system and as such the issue of salary is personal to the union.

Osodeke told Punch correspondent, ‘Whenever ASUU is on strike, it is not about state ASUU or federal ASUU. We have one ASUU representing all universities in the country; those schools that are not participating in the strike are not our members.

‘‘The issue of salary should be left to the union to decide because when there was minimum wage adjustment, both federal and state schools were a part of it; even TETFund, it funds both state and federal institutions. Do we have a federal NUC or state NUC?

‘’The issue of salary negotiation is exclusive to the union. If a state can increase it, good; but we have one university system in Nigeria, and the state cannot even pay lesser than what the Federal Government is paying.’’

Th fear is that this development can lead to another battle between the union and the government.

ASUU emebaked on a strike since February 14, 2022. The union recently announced a four-wheel extension of the industrial action.