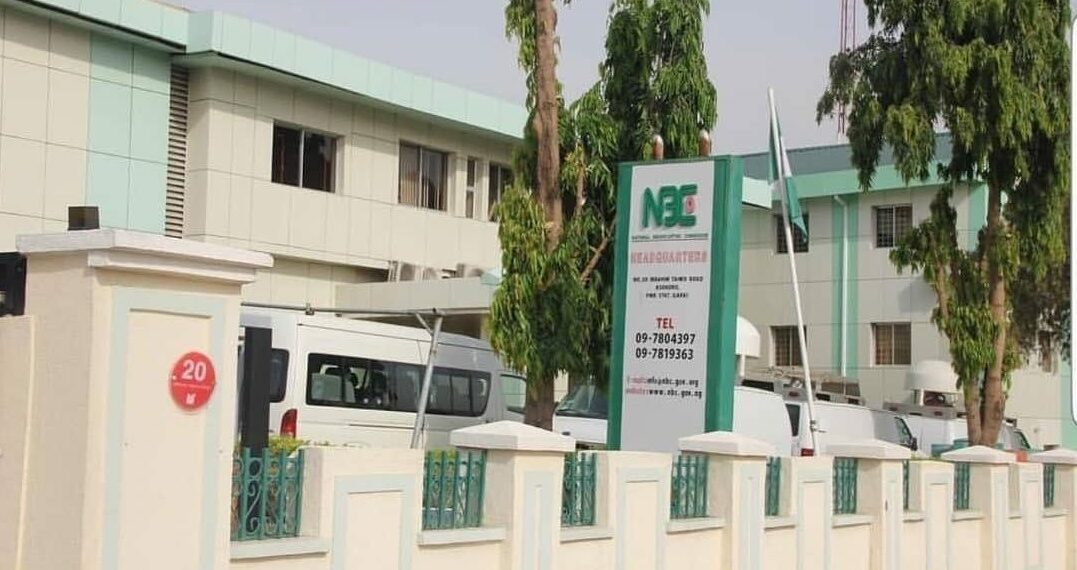 The Broadcasting Organisations of Nigeria (BON) has condemned the National Broadcasting Commission (NBC) for imposing N5 million fine on Trust Television and some other organisations over documentaries on banditry.

The NBC had in a letter dated August 3, 2022, and signed by its Director General, Balarabe Shehu Illela, imposed a fine of N5 million each on Trust TV, MultiChoice Nigeria Limited, owners of DSTV, NTA-Startimes Limited and TelCom Satellite Limited (TSTV).

“The National Broadcasting Commission, today, August 3, 2022, imposed a Five Million Naira (N5,000,000.00) sanction, each, on Multichoice Nigeria Limited, owners of DSTV, TelCom Satellite Limited (TSTV); NTA- Startimes Limited; for the carriage of the documentary by the BBC, AFRICA EYE, titled “BANDITS WARLORDS OF ZAMFARA” which glorified the activities of Bandits and undermines National Security in Nigeria.

But BON, a body representing broadcast stations in Nigeria, called on NBC to withdraw the fine.

In a letter addressed to the DG of NBC, signed by its Executive Secretary, Yemise Bamgbose, BON decried the fine, describing it as a violation of the NBC codes.

The letter, dated August 4, 2022, was titled, “IMPOSITION OF FIVE MILLION NAIRA FINE ON BON MEMBERS BY NBC IS PREMEDITATED, ARBITRARY, REPREHENSIVE AND A VIOLATION OF NBC CODES”.

The letter partly read, “The attention of BON has been drawn to the imposition of a fine of Five Million Naira on some of its members under the allegation of transmitting TV documentaries which were considered offensive to the Federal Government.

“While BON is not averse to NBC carrying out its legitimate functions as the regulatory agency of the broadcast sector, it is imperative that NBC adhere to its procedures of handling complaints that could lead to disciplinary actions.

“BON has noted that NBC in the last few years has violated its own laid down procedures of handling complaints from persons or groups of persons or institutions against Broadcaster(s). Section 14.3.1 says “The Commission shall, on receipt of complaint(s):

“(a) inform and require the Broadcaster to provide, within a specified period determined by the Commission, a response in writing and a recording of the relevant materials.

“(b) request for copies of the relevant correspondence from the complainant.

“In the current case, the NBC did not provide any written evidence from any complainant(s), nor did it issue any query to the said organisations that it claimed to have violated NBC codes.

“We note that failure to follow the laid down procedure would seem to suggest that NBC acted in an arbitrary manner and in violation of its own regulation as provided in section 14.3.1 cited earlier. Section 14.3.2 made it clear that it is when the Broadcaster fails to react or supply materials or make a response to the enquiries within a stipulated time limit that it shall be deemed as acceptance of the complaints.

“The sanctioned broadcasters were summoned to the NBC Headquarters on Wednesday 3rd of August 2022, only to be given letters of penalties without following due process.

“Furthermore, Section 14.2(1)(2) of the Code, stipulates a time limit for receiving complaints, and provides as follows; “Any person, group of persons or institutions aggressive, may lodge a complaint with the Commission within 14 days of the occurrence of the act or omission. A complaint received after 14 days specified in 14.2.1 shall not be entertained by the Commission”. In the case of Trust Television Network, the alleged offensive documentary was transmitted in March 2022.

BON, therefore, called on NBC to withdraw the fines imposed on the organisations for lack of fair hearing and violation of the Codes of NBC as stipulated in Sections 14.2. (1) (2).