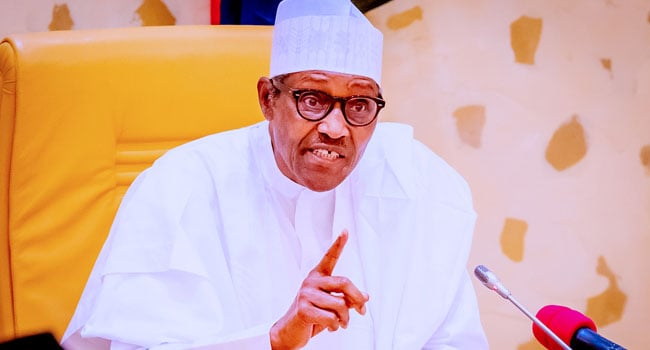 President Muhammadu Buhari’s abrupt demand to the Minister of Education, Adamu Adamu, to end the Academic Staff Union of Universities, ASUU, strike within two weeks appears to be a stalling ploy.

On Tuesday, July 19, 2022, the president issued the ultimatum. It was set to expire on Tuesday, August 2, 2022. During that time, there was little discernible evidence of significant involvement with ASUU or other striking university employees’ unions. If they did, the Minister has yet to inform the country of what happened and how far they have come.

At the very least, we saw Adamu’s rather infantile attempt to deflect blame for his ministry’s failure to handle the issue to the Minister of Labour and Employment, Chris Ngige, Adamu said he left the negotiations to Ngige because the latter insisted that the International Labour Organisation, ILO, statute mandated the Labour Minister to lead the negotiations.

When he issued the ultimatum, the president laid the blame completely on Adamu’s shoulders. Ngige was relieved to be removed from the picture. Adamu could now wave his magical wand, which he had suppressed for the previous five months of the strike owing to Ngige’s participation. There wasn’t even a whimper, let alone a bang. With no response to the presidential ultimatum, ASUU President Emmanuel Osodeke declared a four-week extension of the strike beginning Monday, August 1, 2022.

Nigerians are forced to speculate on what is happening between Buhari and Adamu. Why is Buhari retaining Adamu in a vital portfolio like education when he has plainly failed to perform on several occasions? Under his supervision, the number of out-of-school children skyrocketed from 10.5 million to over 18 million today. Nigeria has the highest number of out-of-school children in the world.

In April 2018, the Federal Government would declare a “state of emergency” in education. That date came and went with nothing happening. If Adamu remains in office until the end of the Buhari administration in May 2023, he would have served for eight years. He would be the Education Minister with the longest tenure. Except for his much-touted personal relationship with President Buhari, what possible rationale can he offer for his exceptionally lengthy tenure in that office?

In other countries and under normal conditions, failure is met with sacking or even resignation. However, since Buhari took power, failure has been greeted with reinforcement on a daily basis. This dictatorship is unable to be shamed by failure. Presidential directives mean nothing.

We still demand that the president settle with ASUU to enable our children to return to class. That is a job he was elected to do. He must end this impasse.