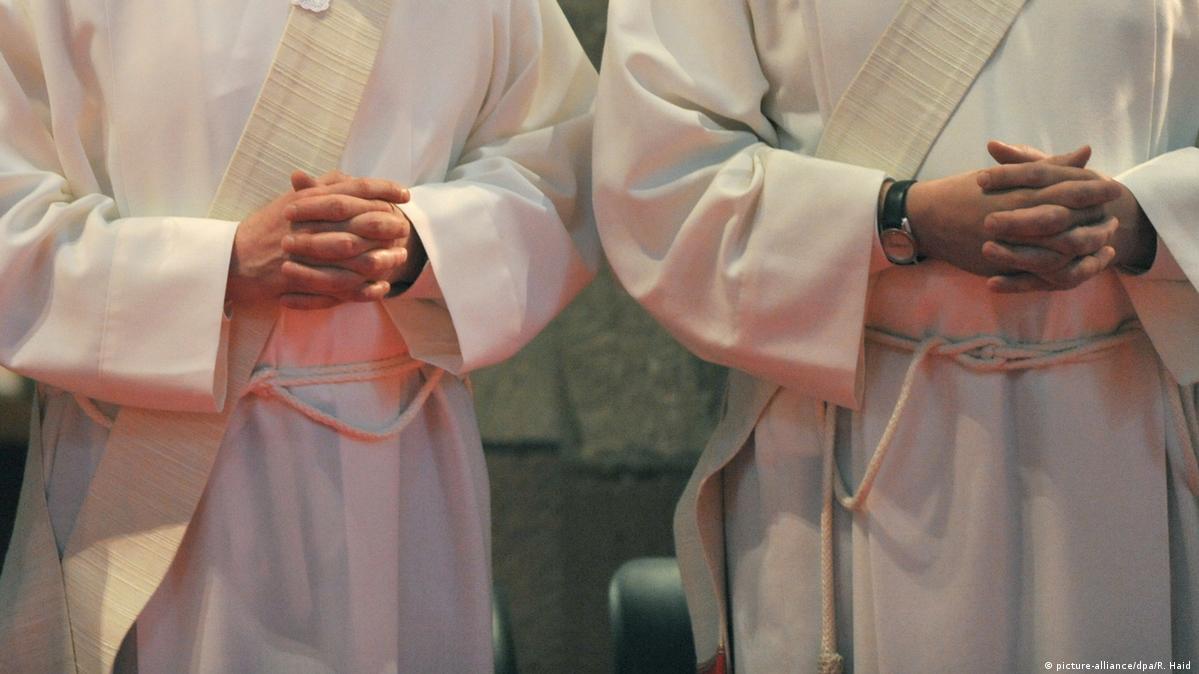 His arrest followed the issuance of a bench warrant by Justice R. A. Oshodi of the Lagos State Sexual and Domestic Special Offenses Court, GRA Ikeja.

It was discovered that Omosekpa reportedly assaulted some of his church members, including youngsters.

He was accused of using bogus prophecies and intimidation to control them.

Omosekpa was seized by police officers at Makinde Police Station in Mafoluku, Oshodi, and taken to the Ogba Magistrate’s Court, where he was granted bail under extraordinary circumstances after his counsel stated he had COVID-19 and tuberculosis.

Omosekpa was alleged to have launched a public campaign immediately after his release, alerting members of the public that he had been dismissed and acquitted.

Ebenezer Omejalile, Chief Operating Officer and Advocate of Children and Vulnerable Persons, ACVPN, told Vanguard that the latest arrest was nearly impossible because the suspect fled to Zone 2 intending to obtain special protection, but he was directed to return to Makinde Police Station, Mafoluku, Oshodi.

“The arrest was made in response to a bench warrant issued against him by Justice R. A. Oshodi of the Lagos State of Sexual and Domestic Special Offences Court, GRA Ikeja,” stated Lagos State Police Public Relations Officer SP Benjamin Hundeyin.