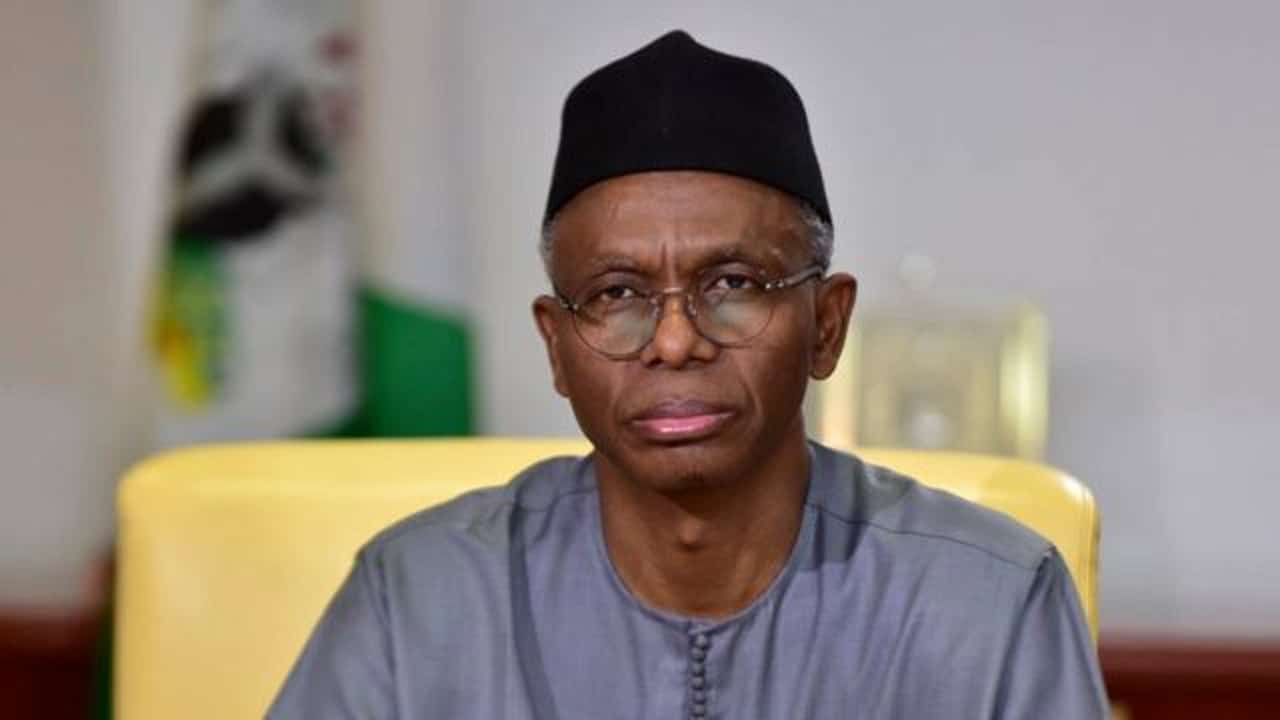 Nasir El-Rufai, the governor of Kaduna, responded to the idea of joining the People’s Democratic Party (PDP).

El-Rufai was responding to assertions made by David Bawala, a former minister of the Federal Capital Territory (FCT) and spokesperson for the PDP’s presidential campaign in 2023, that he would soon leave the governing All Progressives Congress (APC).

Bwala, who was most recently a part of the APC, expressed his optimism that El-Rufai will join the PDP even before the 2023 elections on his official Twitter account.

He added that the governor of Kaduna was among the best politicians the North has ever produced.
But reacting, El-Rufai on his official Twitter page said: “Thanks @BwalaDaniel but no, thanks. Never ever, not even my corpse will be found in the vicinities of your new-found political party. I still dey laugh!!! – @elrufai”