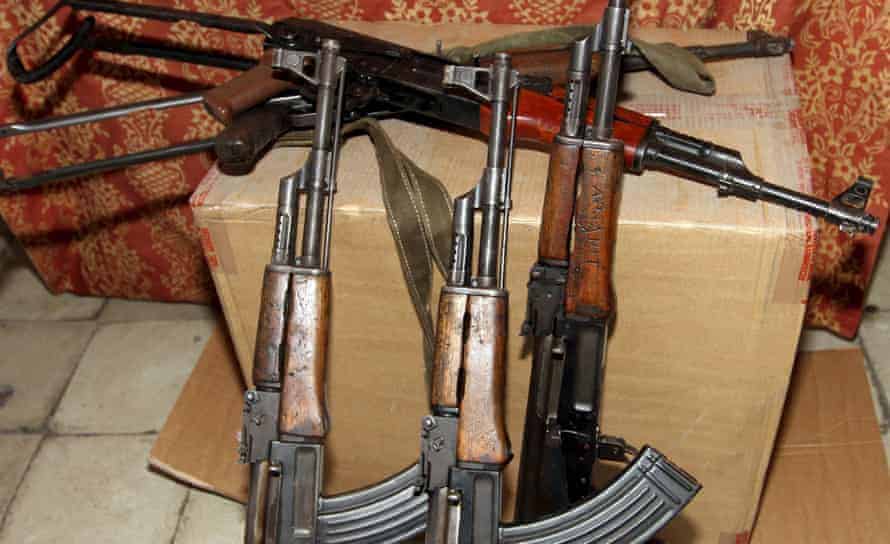 Residents of the Ogbomoso zone in Oyo State came out in large numbers yesterday to protest the ongoing kidnapping and killings in the area, pledging to use force to defend themselves if the Federal Government and other agencies tasked with protecting their lives and property are unable to put an end to the threat.

This occurred on the same day that the pan-Yoruba socio-political group Afenifere raised grave concerns and alarm about the degree of insecurity in Nigeria and questioned whether President Muhammadu Buhari was even aware of the situation.

However, the Nigerian Army reiterated Monday that ongoing training for both its soldiers and officers is essential to addressing the country’s present security problems.

The Ogbomoso Consultative Council and Ogbomoso Community Youth Forum organized the demonstration, which began in Takie Square and had signs reading, among other things, “May God comfort the families of Gbenga Owolabi, Rachael Opadele, and Idowu Ajagbe killed by kidnappers; Allow us to defend ourselves; Come to our rescue before we start self-defense; The last kidnapping must be the last as well as Kid

Speaking during the demonstration, traditionalists, OPC members, Agbekoya, Amotekun, Vigilante, and members of other organizations stated they were prepared to do whatever it took to put an end to criminal activity in Ogbomoso and the surrounding areas.

To prevent crime in the area, they told the locals that the required measures had been implemented and asked them to work with the local security organizations.

Additionally, they asked the locals to practice security awareness and report any suspicious activity to the relevant authorities.

The President of the Ogbomoso Community Youth Forum, Peter Olaleye, addressed the throng and declared: “Our forefathers were courageous; they were never subjugated by any battle, not even the terrible Fulani war. We’ve had enough of outsiders occupying our territory; enough is enough.