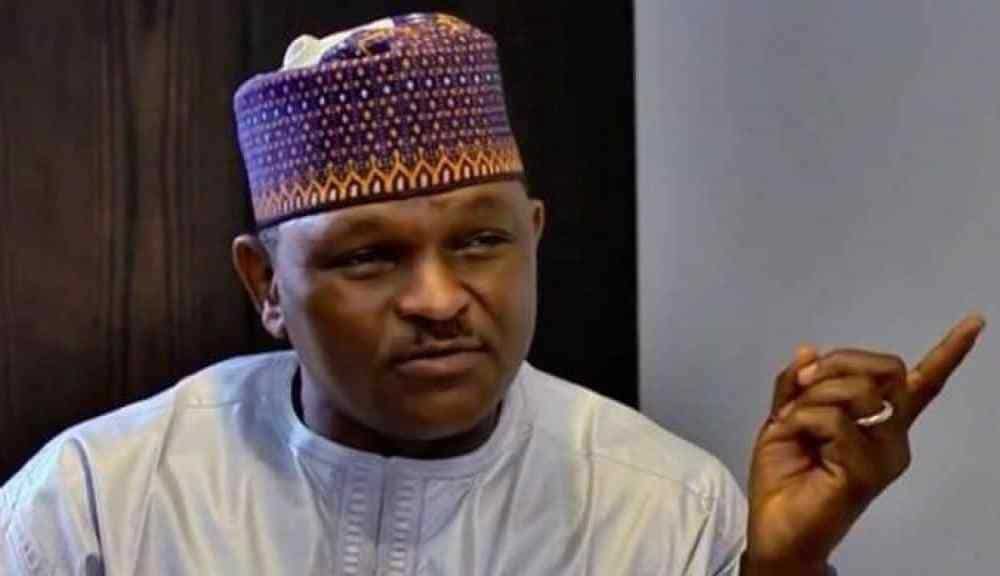 Hamza Al-Mustapha, the former aide to the late Sani Abacha, has expressed worries over the proliferation of arms and drugs into the country which he said would be a threat to the 2023 general election.

Al-Mustapha spoke at a roundtable organized by Platinum Post on ‘Security Challenges and Effects on 2023 General Election’, held in Abuja.

“As of today, all the agencies in Nigeria and I’m sure the representative of the inspector-general of police, if he’s aware of what I’m going to talk about,[there are] new discoveries of movements of drugs, arms, are coming into Nigeria through numerous borders and in large quantities,” he said.

“The question is at whose instance are these new weapons coming in? Why the increase? Who are the vendors? Who has sent it? Is it politicians? What is the plan? Can the election be held? Has friction started between political parties and candidates and their supporters?

Al-Mustapha, who is also the Action Alliance (AA) presidential candidate, but was recently sacked by a court, said some unnamed entities who are looting Nigeria’s natural resources used insurgents as a diversionary tactic.

“Everything Boko Haram did was diversionary tactics aimed at teleguiding the armed forces to one side, away from the heavy mining points where the military cannot cross,” he said.

“That gave a gap and created a place for mining — from a place in Sambisa to a little point in Lake Chad lies these riches that were enough for Africa.

“Horrible as it is in Nigeria’s history, of Africa or in mankind’s history, were deliberate acts to take away what we have.”

On his part, Abdullahi Ganduje, governor of Kano, said ensuring safety and security of voters and election personnel is paramount.

“The responsibility has become more challenging in the context of the current asymmetric security situation in the country,” Ganduje, who was represented by Usman Mohammed, his chief of staff, said.

Also speaking, Edwin Olofu, chief executive officer (CEO) of Platinum Post, said there is a need to strengthen security because the elections would be keenly contested.

“As members of the fourth estate of the realm, it is incumbent on us to mobilise the citizenry to prove the naysayers who are already instilling fears in the minds of the electorate, that the election could be marred due to spate of violent crimes in parts of the country,” he said.