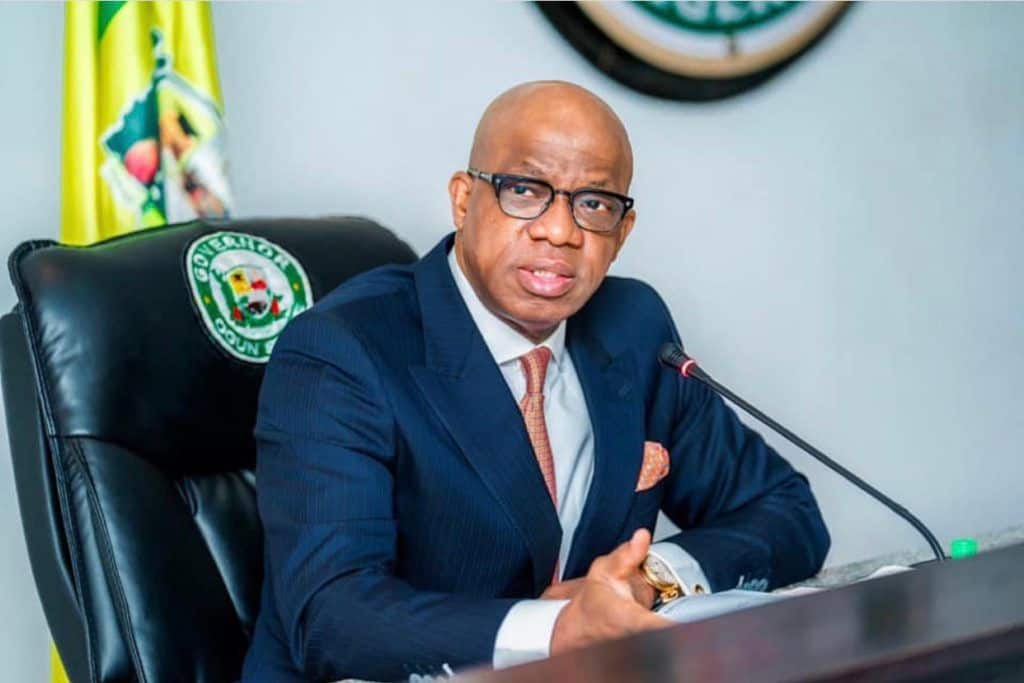 The Ogun State government has refuted the claim made in a viral video that terrorists have taken over the state’s Ogere-Remo Forest.

A large number of terrorists were said to have taken over the forest, according to a viral video taken by a drone.

And because of the video showing alleged terrorists gathered in the forest, travellers have been warned about the risks of travelling this holiday season.

One of the suspected terrorists is seen in the video trying to shoot down the drone with an AK-47 while some others were cooking.

However, a statement released by the Chief Press Secretary to the state governor, Mr Kunle Somorin, described the video as not recorded in any forest in the state.

He added that the bandits who were seen making breakfast tried to shoot down the drone when they noticed it was recording them.

He noted that Ogun, under the leadership of Governor Dapo Abiodun, had not only been adjudged as the safest state to live in but also the most serene to conduct businesses.

Mr. Somorin urged the state’s citizens to ignore the video and its message, claiming it was an attempt to undermine Abiodun’s achievements.

He added that the current administration would continue to ensure the safety of people and property throughout the state.

He promised to send security agents to the location right away to prove to residents that the video is fake.