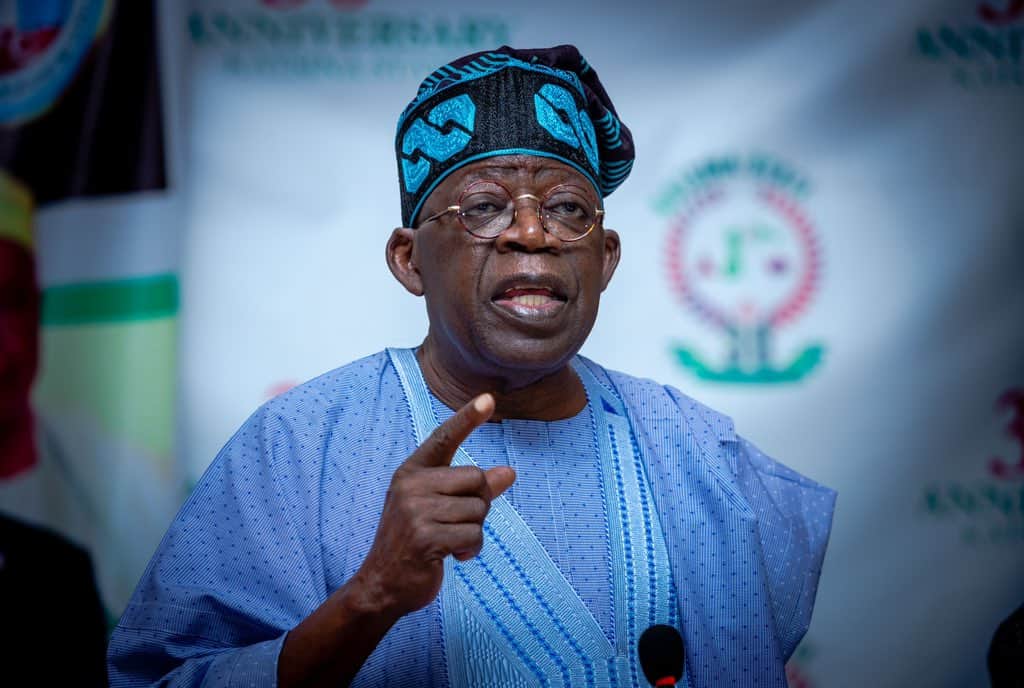 The All Progressives Congress (APC) presidential candidate, Bola Tinubu, does not need the logistical assistance of Governor Nyesom Wike of Rivers State, according to Governor Dave Umahi of Ebonyi State.

Instead, Tinubu, according to Umahi, needs the support of the residents of the oil-rich state.

This was announced by Umahi, an APC governor and one of Tinubu’s South-East campaign coordinators, on Tuesday when he opened the Akpabu-Itu-Umudiogha road in Rivers’ Emohua Local Government Area at Wike’s invitation.

Wike, a governor from the Peoples Democratic Party (PDP), had promised logistics support for the campaigns of Peter Obi of the Labour Party (LP), and Rabiu Kwankwaso of the New Nigeria People’s Party (NNPP), when the recently commissioned projects in Rivers State.