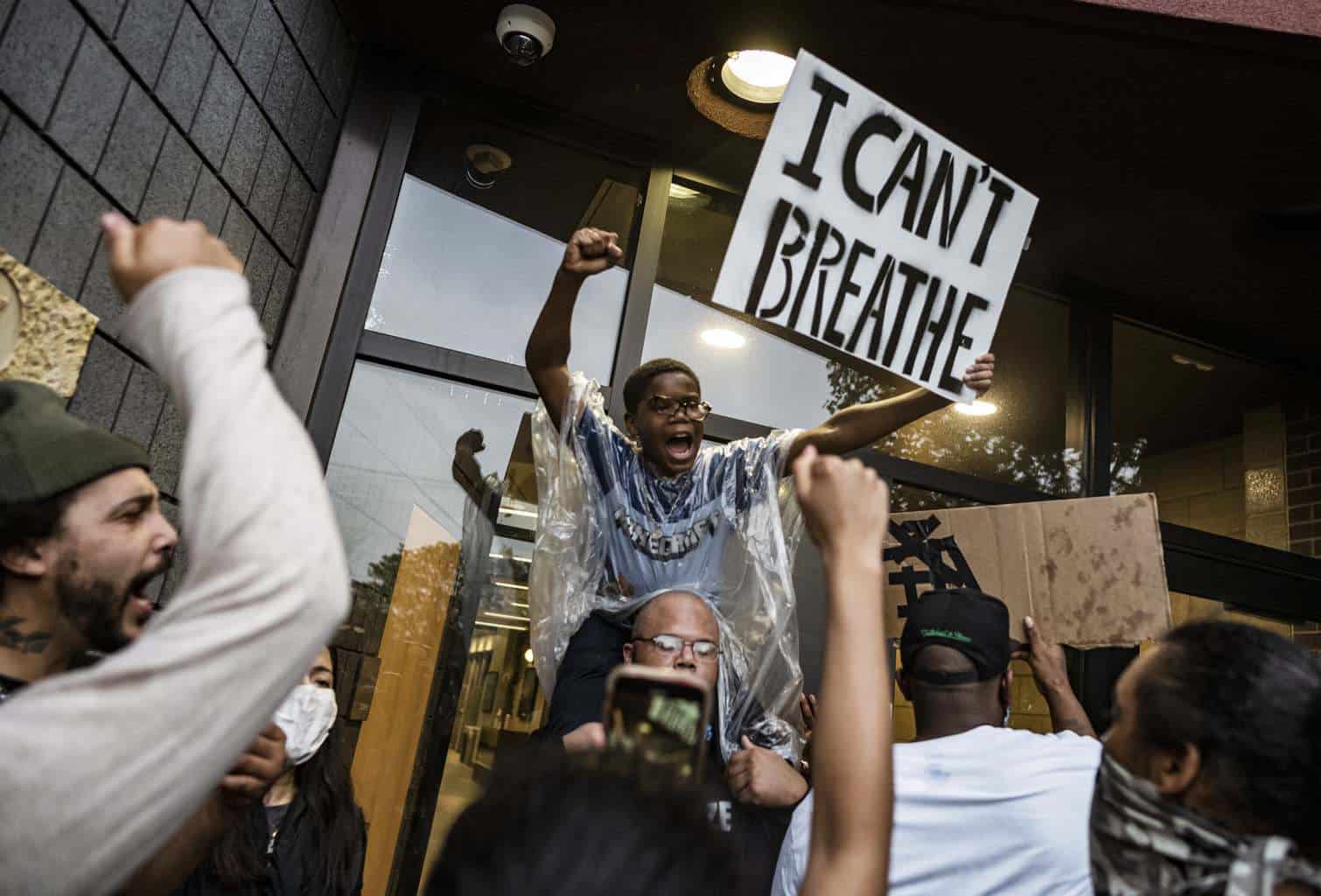 Protesters took to the streets of Minneapolis on Tuesday in protest of the police killing of George Floyd on Monday. Floyd, a 46-year-old black man, died during an arrest for forgery on the 3700 block of Chicago Avenue South. A video that went viral on social media shows a police offer kneeling on Floyd’s neck […] 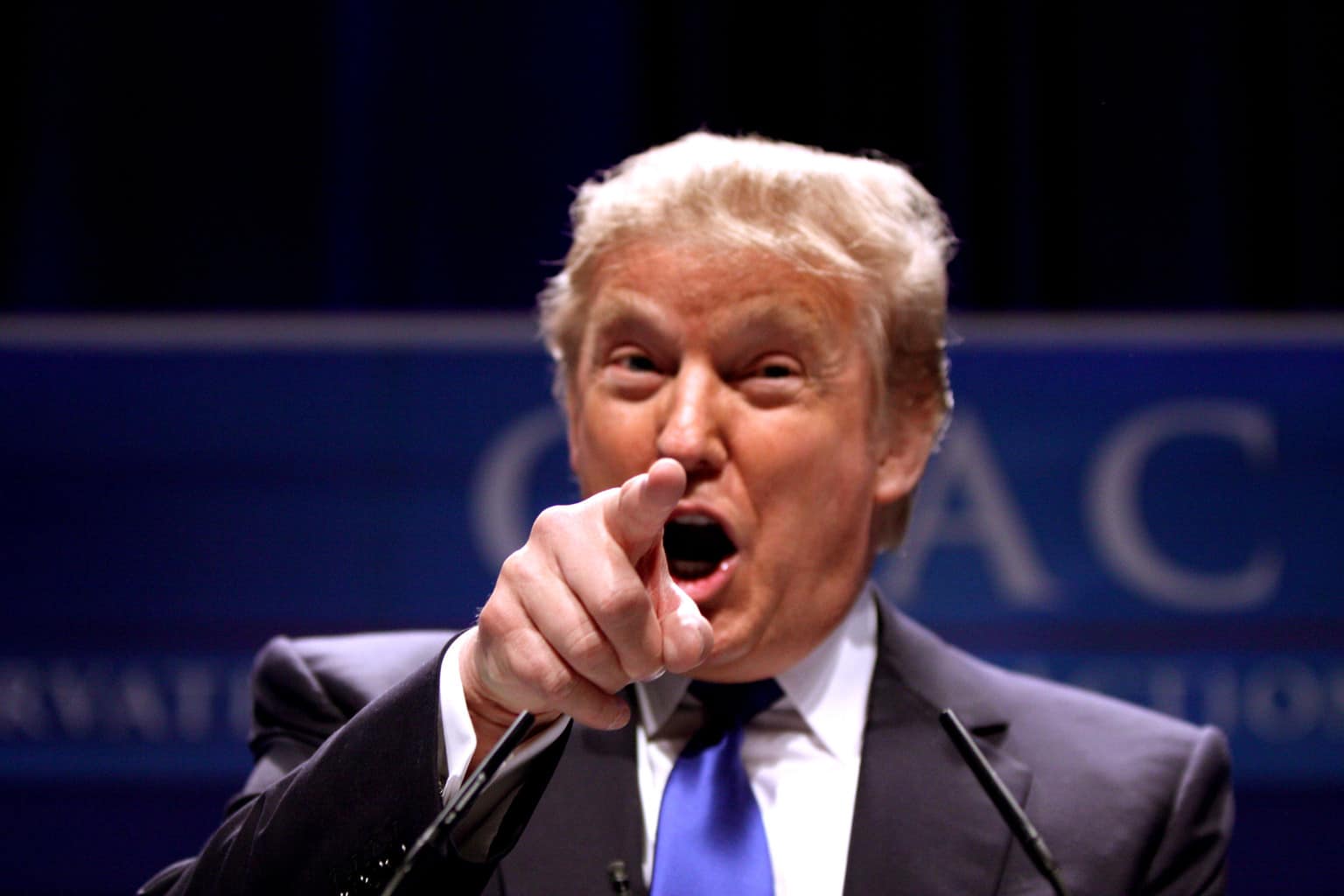 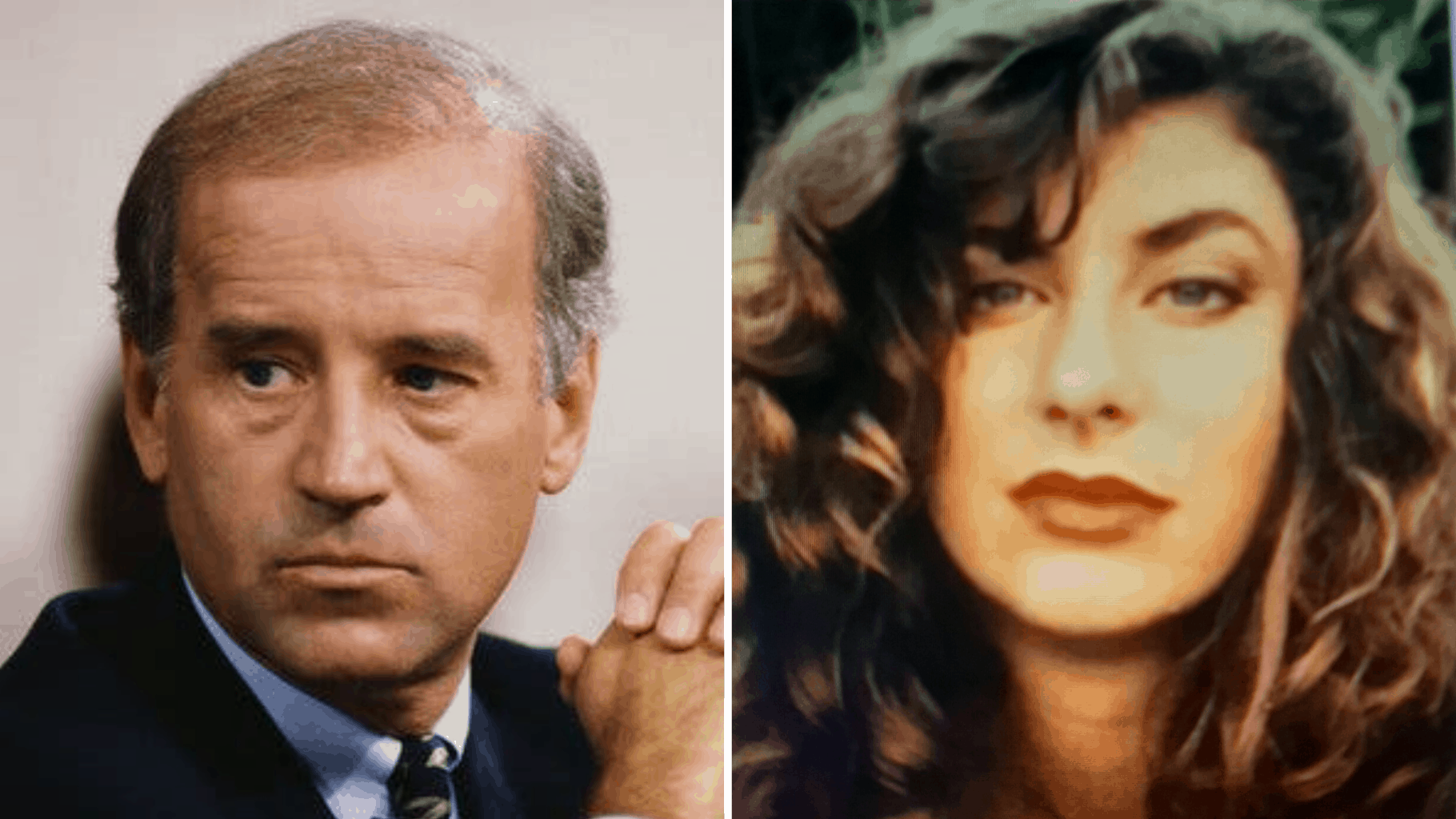 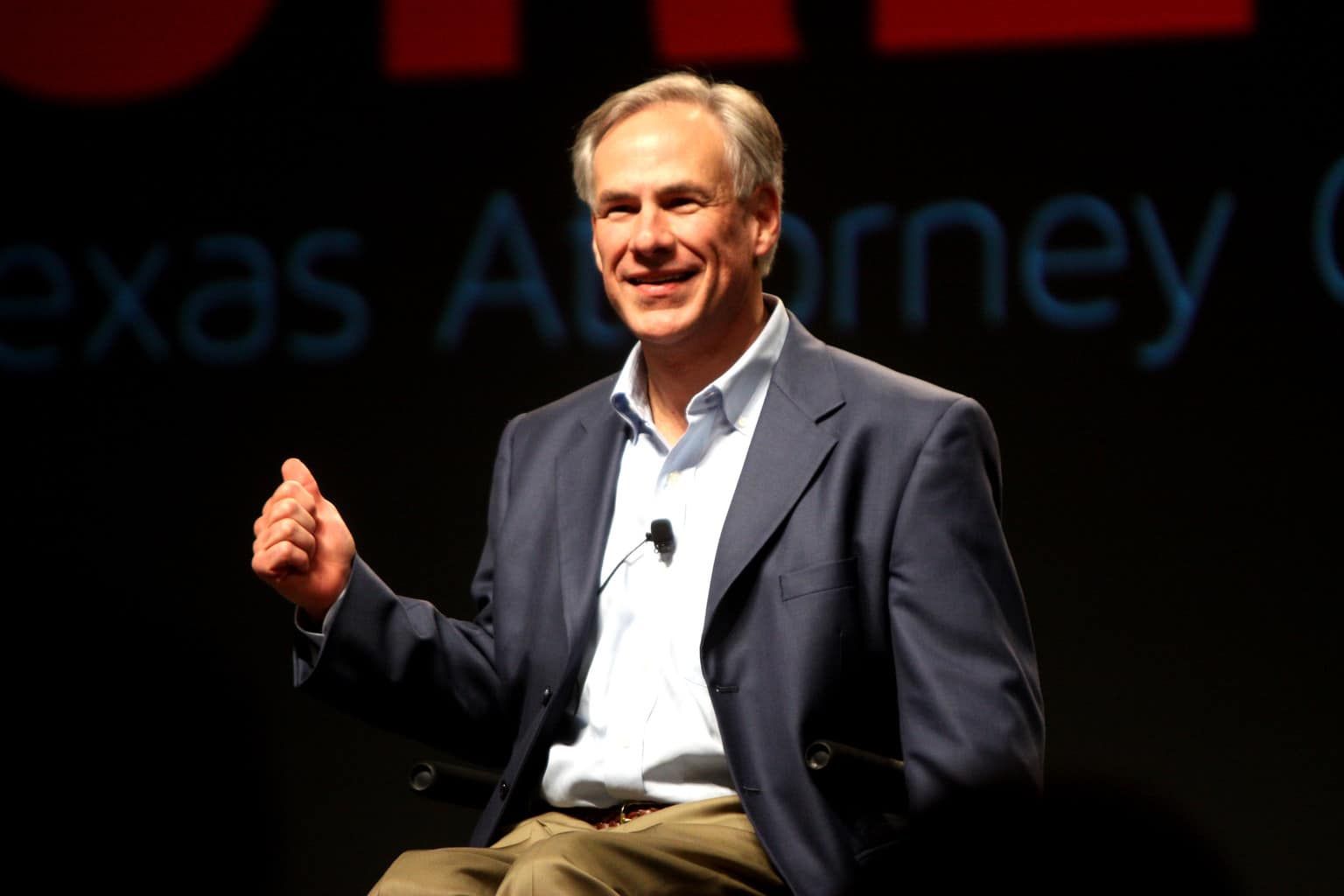 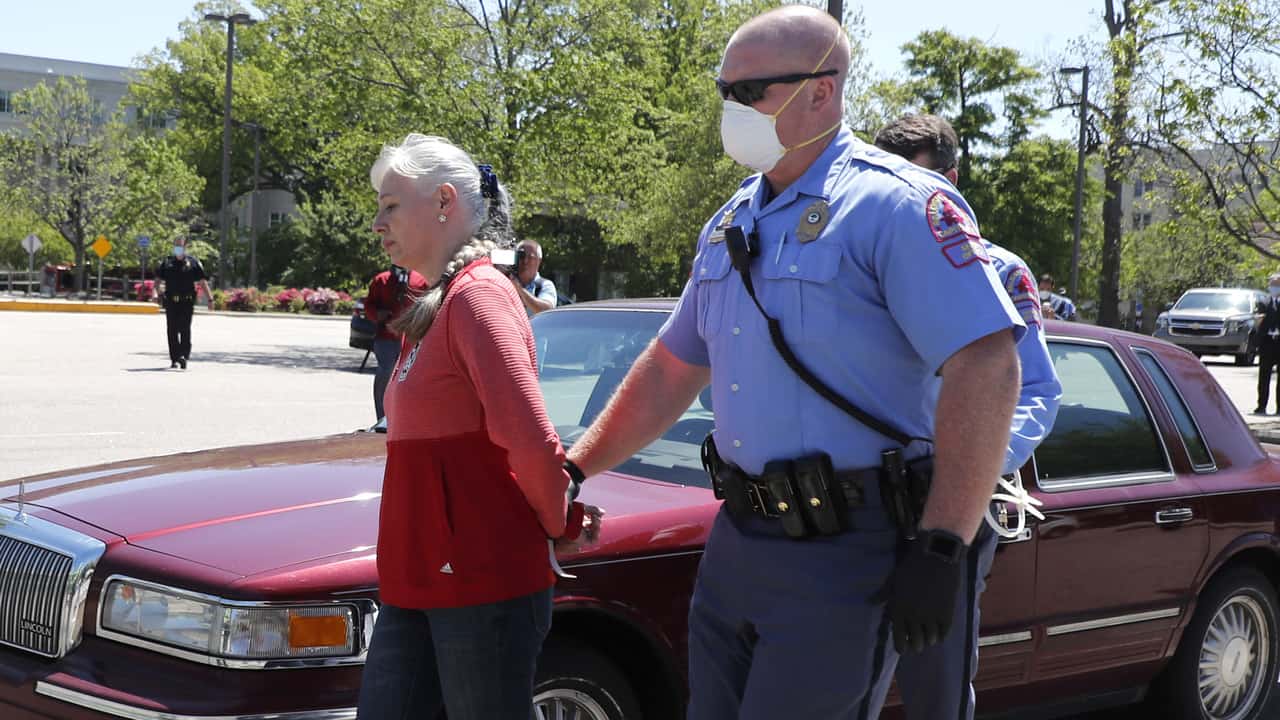 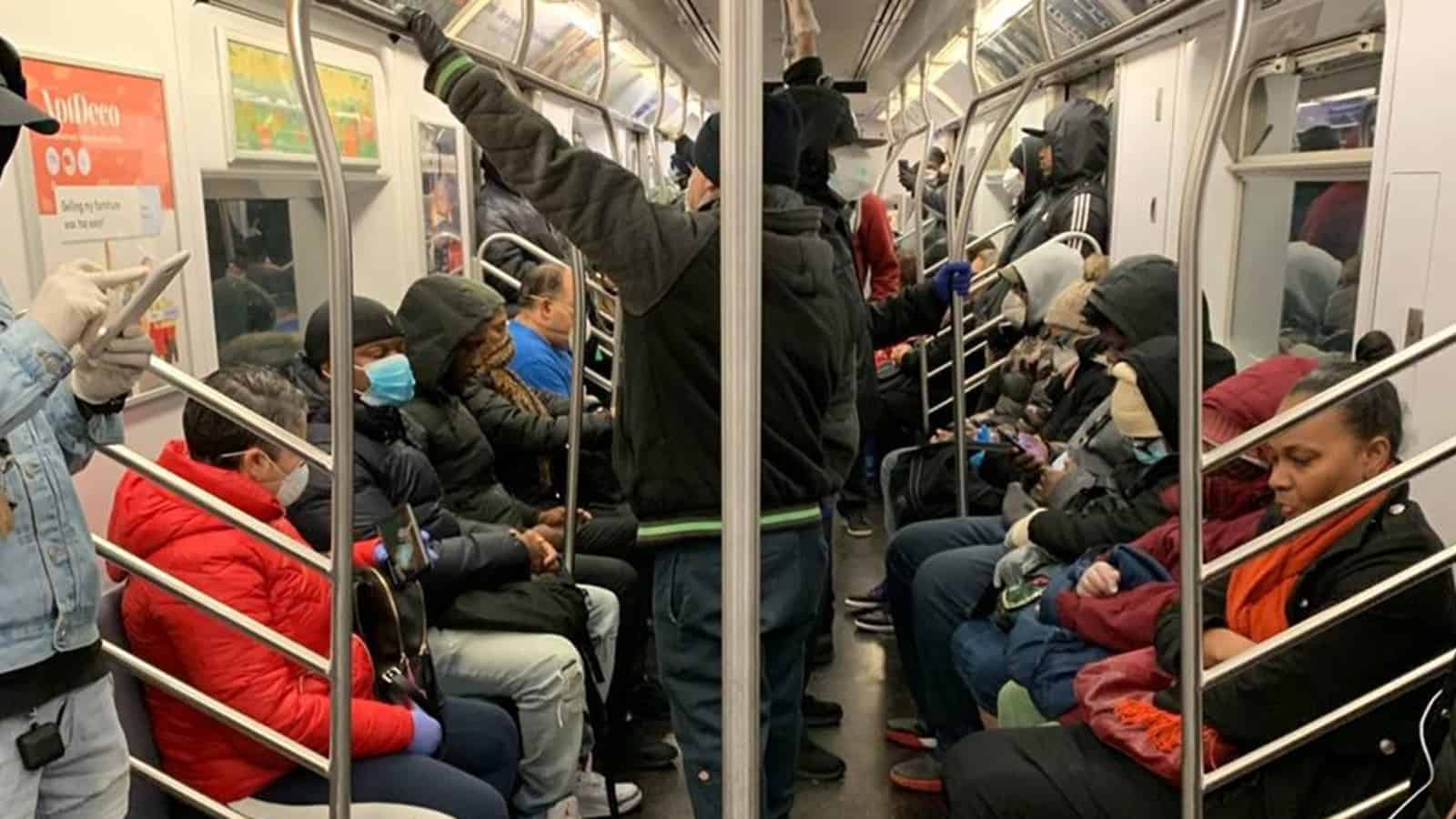 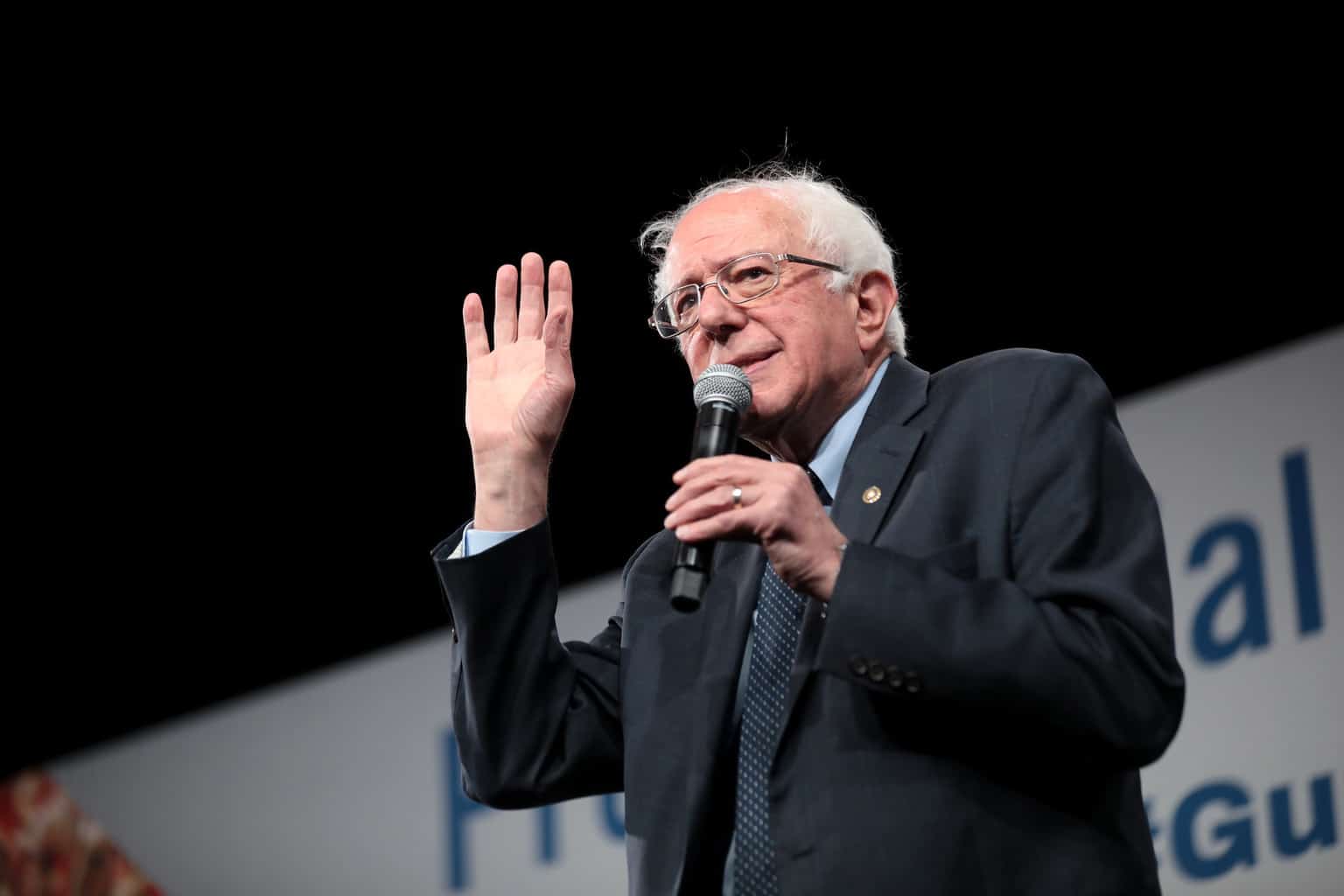 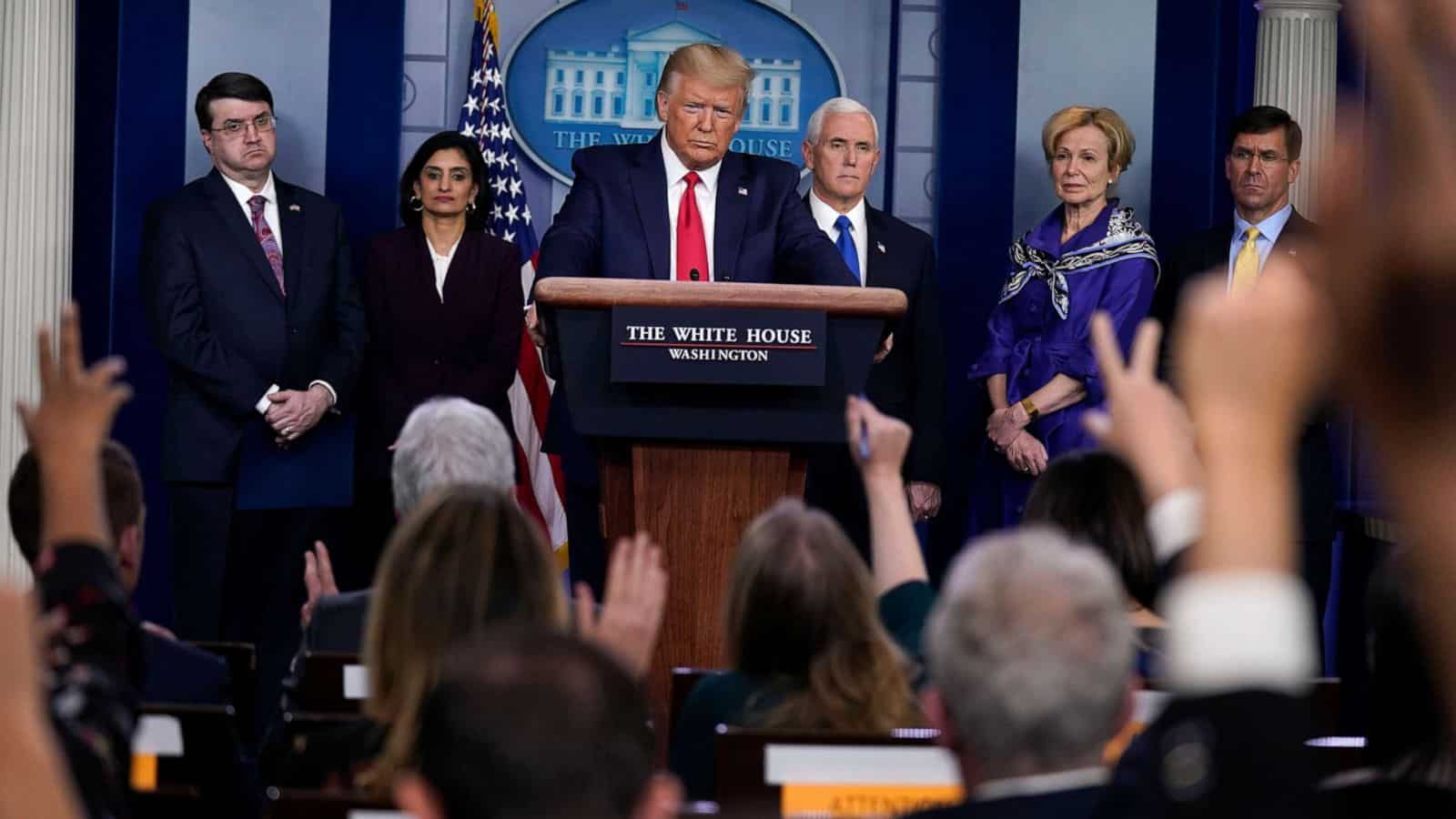 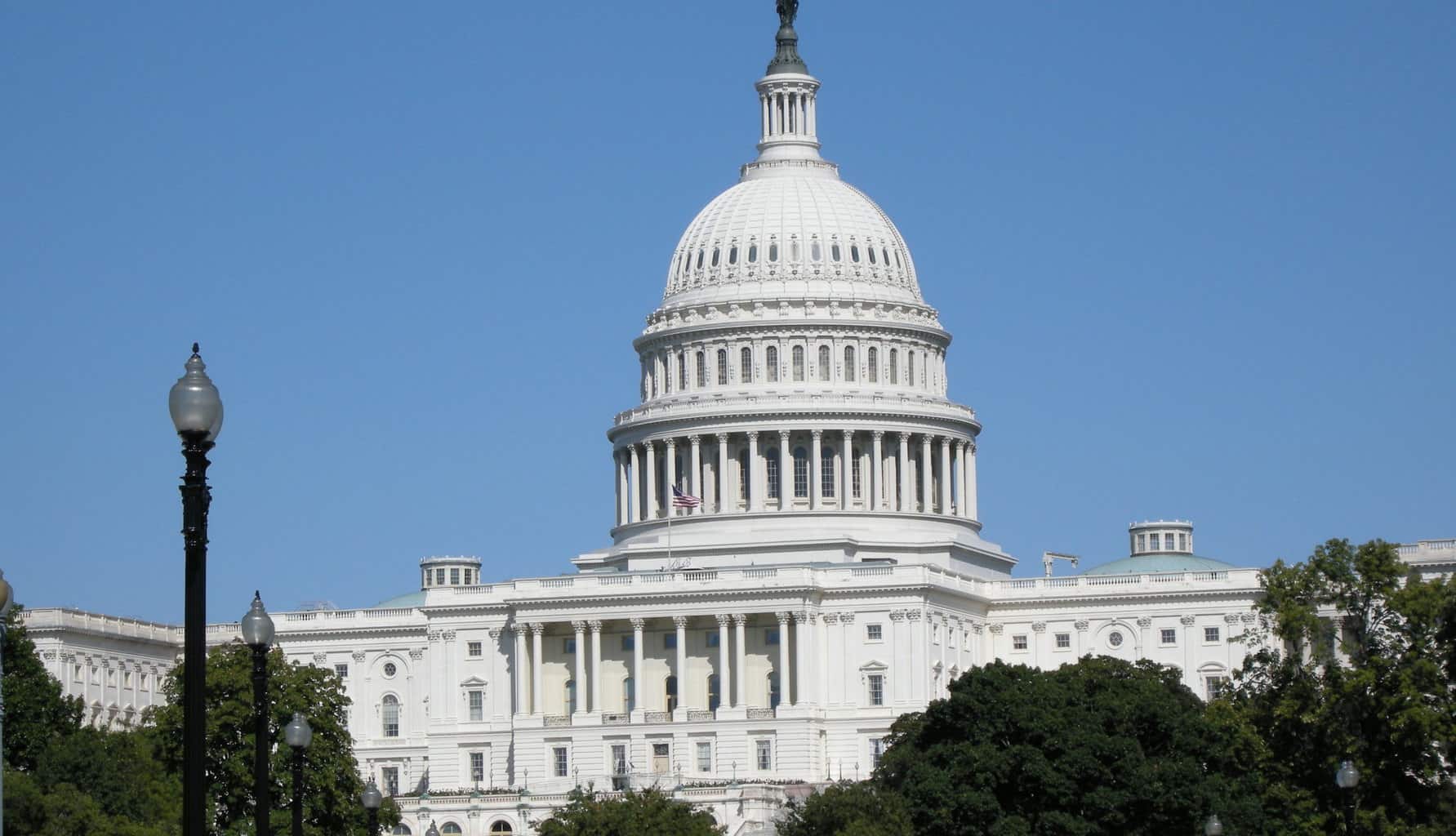 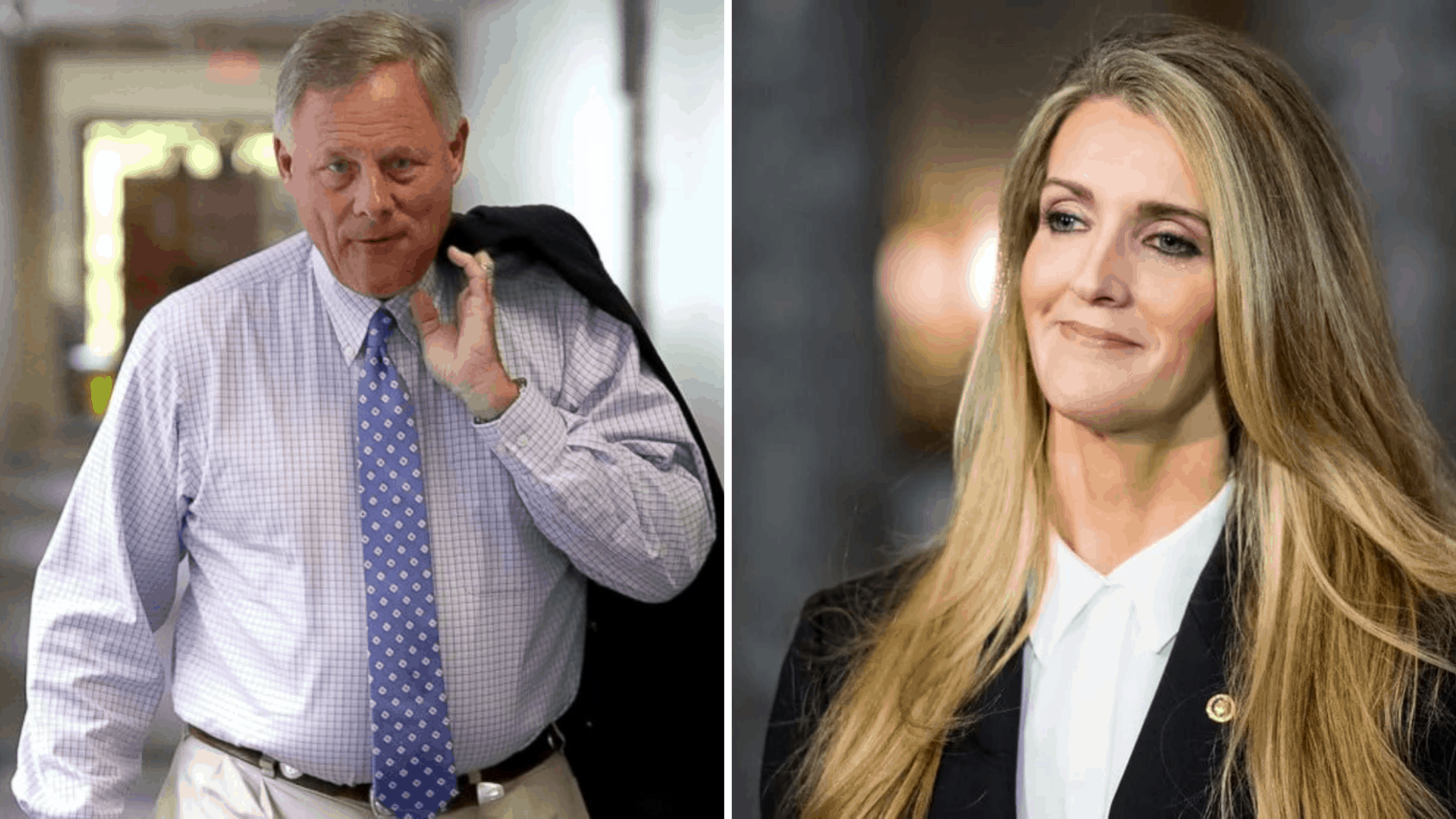 Four Senators are accused of selling individual stocks in companies that plummeted during the recent market crash caused by COVID-19. The Senators received a private briefing on January 24 about the novel coronavirus, prior to the sales taking place. The four Senators are Richard Burr (RNC), Diane Feinstein (D-CA), James Inhofe (R-OK), and Kelly Loeffler […]