The Unending Unofficial War In Nigeria: The Unfolding Hidden Agenda 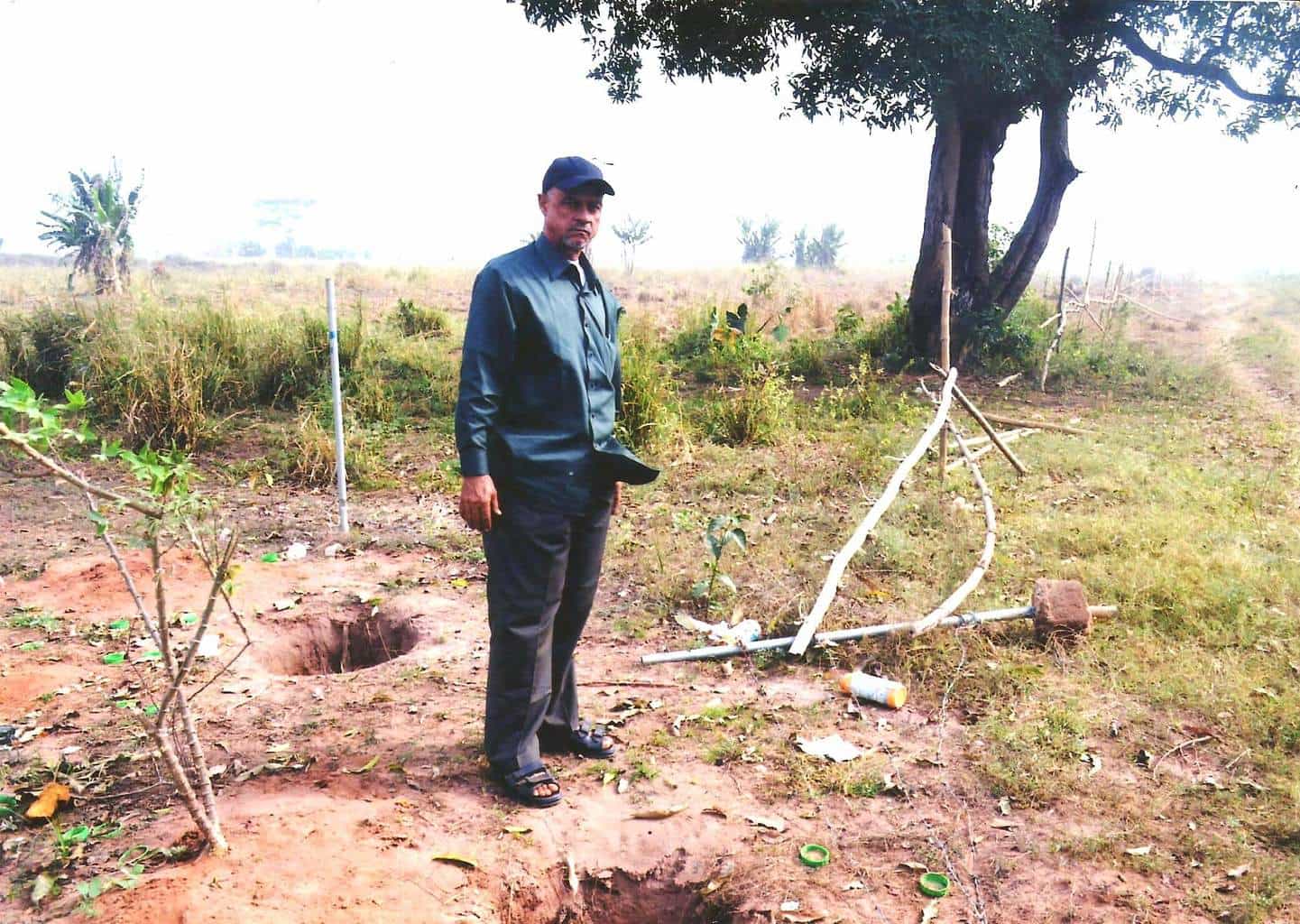 The Fulani herdsmen, seemingly unable to free themselves from decades of wandering and marauding habits, in the aftermath scenes in Obayantor in Edo State, Umu-Oba, Anam in Anambra State, Kwayine, Gidan Dadi and Karlahi in Demsa Local Government in Adamawa State and in Southern Kaduna even three weeks after the December 25th massacre in Kafanchan area , the killing spree and destruction of farm lands continue in different parts of Nigeria.

The scenes are more of bandits on a rampage with a mission to draw blood and enthrone Islam in the Christian Southern parts of Nigeria. The Fulani herdsmen seem to be the foot soldiers and the spies for the hidden Jihad army doing reconnaissance.

Reminiscent of the pogrom of Nigeria’s July 1966, when some Igbos were disemboweled and grisly scarred, the knives meant to butcher meat seem readily the same equipment at the disposal of the herdsmen. In 2016, they were at Agatu in Benue State, Nimbo Community in Enugu State, on Christmas eve, last year, 2016, Southern Kaduna witnessed the worst scale of pogrom never seen since July 1966 and now, Anambra, Edo And Delta States are within their sight.

Obayantor, some 30 kilometers from Benin City, the Edo State capital seem to be the new operating theatre, where in a farmland spanning over1000 hectares owned and distributed to interested farmers by the Benin-Owena River Basin Development Authority, Bright Legemah who has a 25 hectares cassava farm has a heart wrenching story to tell.

Talking to Caracal Reports, two days ago, Bright said ” In the past three years, I have always cultivated 25 hectares of cassava on my farm but which have never yielded any fruitful results due to the menace and wickedness of cattle herdsmen”

Continuing his lament, he further said “Last year, with four months to harvesting period, on December 1st 2016, the herdsmen broke and cut open my farm perimeter fence and thrice again, on December 31st, 2016,1st and 2nd January 2017 the herdsmen wielding knives and AK47 guns, rampaged over my entire cassava and plantain farms, with the cattle’s eating up all my cassava while the herdsmen were shooting in the air to scare off any potential defense. My security guardsmen had to scamper to safety.

Bright Legemah’s woes are not isolated, as many other farmers, including a Medical Doctor ,Dr John Oamen ,a Benin Central Hospital employee who in response to the call for economic diversification had ventured into farming and had sought for some hectares within the same Benin-Owena River Basin Development Authority leased farmlands in 2011.. Dr John Oamen lost all his investments to a fire incident suspected to have been the handiwork of the marauding herdsmen and with it his N500,000 investments in a cassava farm. He has since abandoned his project.

In the farm estate where Bright Legemah’s enterprise is are other small holdings of cassava,plantain,watermelon and other staple crops. They all had joined hands to raise some security, but then by law, none of the security guardsmen can bear arms. Which is all the more saddening as Legemah in concluding his narration had to say that” You can imagine a situation where herdsmen numbering over 10, with about 4000 cattle’s enter a farmland while shooting sporadically. This year alone, I have lost over N17 million. We the farmers are on our own and are seemingly helpless. The smaller farmers have abandoned their farms”

It therefore means that with such abandonment of farms, all the call by the Federal and State Governments for diversification of the economy through farming will come to naught. According to Legemah,”I was expecting N35 million from my N17 million investment. Now that is impossible”

In response to the looming threats, the Edo State Police command spokeman, Moses Nkombe acknowledged the events as reported from Obayantor and stated that a committee comprising the farmers, the herdsmen and the Police has been constituted with a view to brokering peace and putting a stop to the invasions.

Sadly however, the new Managing Director of the Benin-Owena River Basin Development Authority, Engineer Saliu O Ahmed declined any comments on the issue as to what support they were willing to provide the farmers on their land. He declined on the grounds of not being cleared to speak by his superiors in Abuja, citing a crude reason that any comments might offend the Abuja Authorities as the Water and Natural Resources Minister is a Fulani.

With the rampaging herdsmen being capable of striking whenever and wherever, and the President of Nigeria, a Fulani himself, being taciturn and reticent on the issue of the menace of the herdsmen, it is hard to tell if the farmers’ losses will ever be recouped. The herdsmen ever curbed and that the farmers in the South would be bold to venture boldly into their occupation. It then means recession would continue, food prices would continue to soar and the stalemate between the hidden jihadists (the new form of Boko Haram) and the Southerners remains undecided. It would require a political solution.