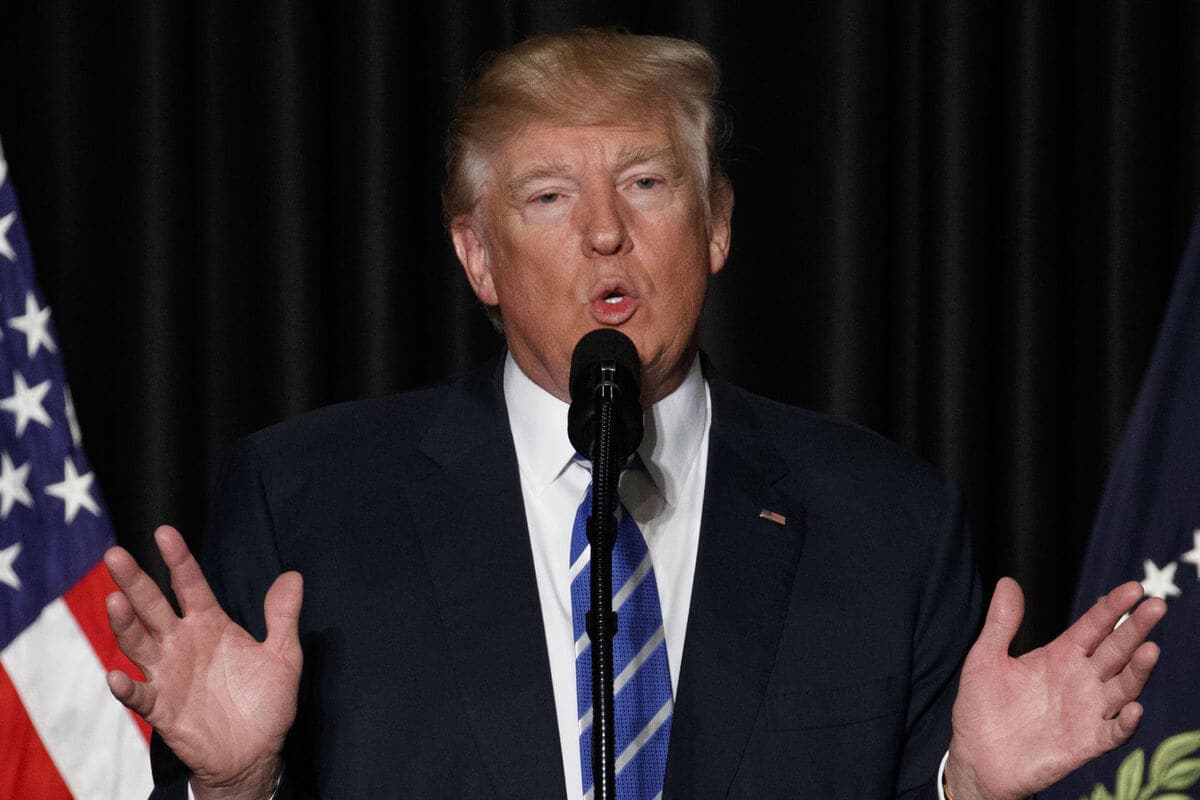 President Trump tweets “See You In Court” after three judges of the federal Appellate court unanimously ruled against his travel ban. Trump said it was a ‘Political Decision” reiterating what he said at the law enforcement conference during the week. In that meeting, the president said that the case would go to the supreme court if he losses in the appellate court.

The ruling means citizens from the majority Muslim countries will be able to travel to the US.

The Trump administration through the Justice Department had argued that the order was a “lawful exercise” of presidential authority.

The ban since its announcement has captivated the interest of people in the US and around the world, and the court acknowledged the importance of both sides.

“On the one hand, the public has a powerful interest in national security and in the ability of an elected president to enact policies. And on the other, the public also has an interest in free flow of travel, in avoiding separation of families, and in freedom from discrimination,” the court said.