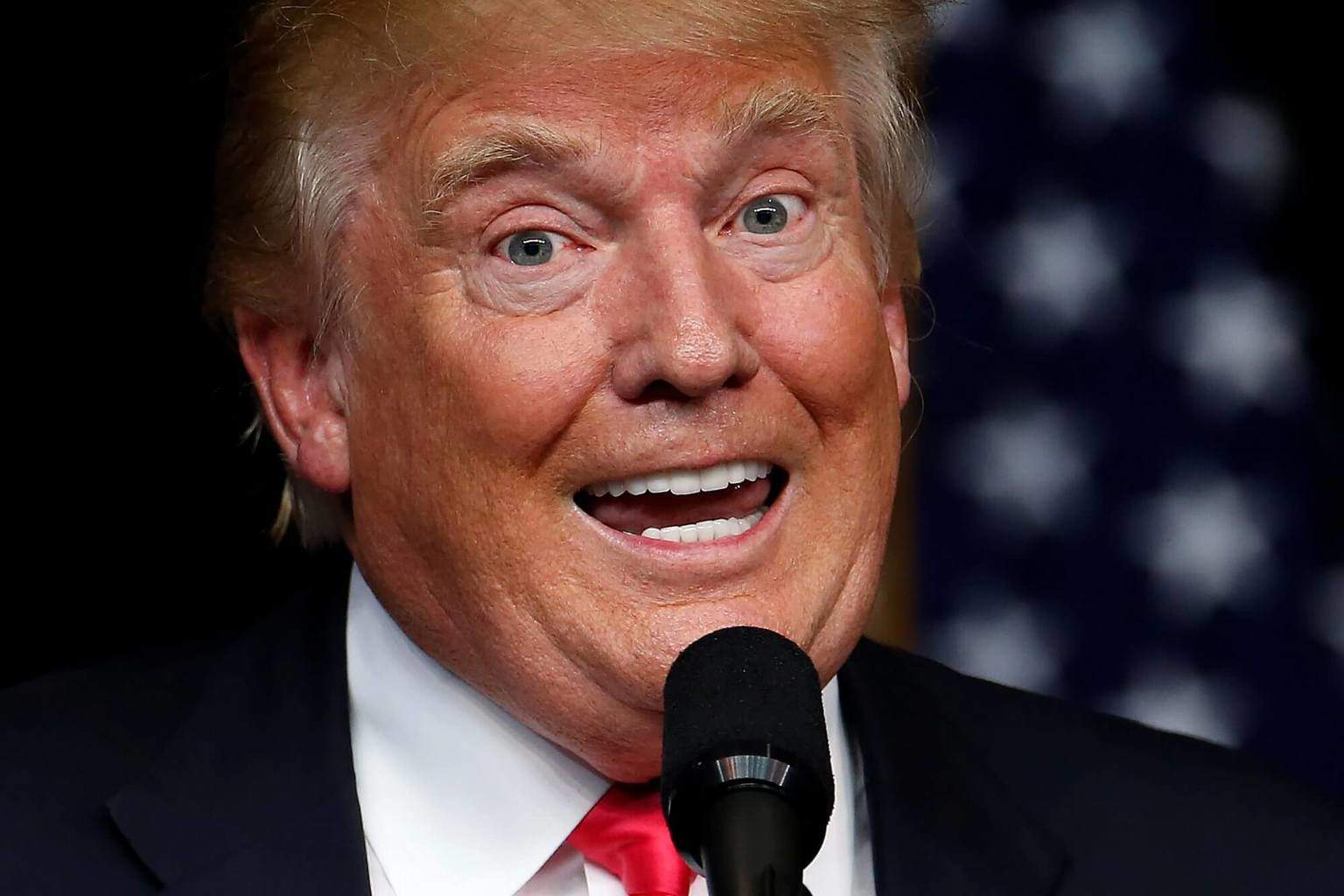 President Trump attack on the mainstream media is sending chills in the media communities around the world. The attack could be giving repressive foreign leaders the aptitude to crackdown on the media, which already is under siege.

This week, the NY-based Committee to Project Journalists (CPJ) urged the Trump administration to end its war on media and instead champion press freedom.

The President’s attacks on the press “do not help our work with countries like Turkey, Ethiopia or Venezuela, where you have governments who want to do nothing more than silence and intimidate the press,” said Rob Mahoney, CPJ deputy director.

In fact, observed the Media Foundation for West Africa (MFWA), the state of press freedom on the continent is already “under siege”.

“Security agencies, particularly the police, appear to be on a rampage against journalists and media workers,” the press group wrote last week in a published statement. “In a space of 38 days (Jan. 5-Feb. 12, 2017), 30 media workers have been arrested, detained and/or assaulted by security forces, prompting fears that the gains made in recent years in freedom of expression could be eroded.”

The 30 victims were from Nigeria, Cote d’Ivoire, Guinea, and Togo.

“The above crackdown is a frightening flashback to the gross human rights abuses, including freedom of expression rights violations, witnessed in the sub-region during the heady days of military dictatorship in the 1970s and 80s,” warned MFWA, adding that “all four countries in which these violations occurred have legal frameworks that guarantee media freedom.”

In Ghana, as reported by MFWA, two media workers were assaulted attempting to film the demolition of residential buildings in a suburb of Accra. The reporters were accused of fabricating a story to embarrass the government. A court ruling this week found that no offense was committed and ordered apologies given to the two journalists.

A land dispute was also the center of an attack on a reporter in Togo covering an eviction in a suburb of the capital, Lome. Since lodging a complaint against his perpetrators, the journalist has become the target of intimidation, MFWA said.

Other incidents reported by the Media Institute of Southern Africa included the cutting off broadcast signals by the government of Lesotho for allegedly airing defamatory content about the country’s Prime Minister and his deputy, and by Malawi for shutting down a publishing house in the midst of an investigation into “maize-gate.”

The Gambia, however, got a thumbs-up this week from MFWA after the newly elected President Adama Barrow named a veteran press freedom fighter information minister. “Mr. Demba Ali Jawo will be the driver of much-anticipated reforms expected to create progressive press freedom and a freedom of expression environment,” MFWA said.