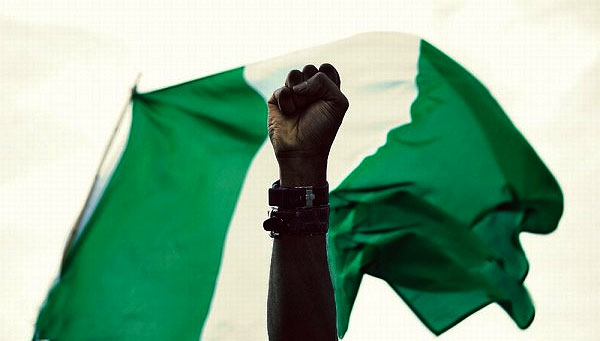 When The Center Can No Longer Hold The Branches

In every democratic capitalist society, systematic delegation of responsibilities to the federating units and the grassroots, improves economic viability and spurs growth. Our current federal structure is too far away from the people it intends to serve and is too occupied to be responsive to the immediate needs of the masses. This is the reason people have urged for such constitutional review to re-examine, in the light of our circumstances, financial health, capacity, population, ethnic fissures such that we re-jig the fiscal and resource distribution, the constitutional structures of the Exclusive, Concurrent and Residual lists.

From a functionalist or liberal constitutionalist point of view, a political structure exists to solve problems and meet the needs of the people and should be open to reconstruction whenever it cannot perform those functions. And by concomitance, a political system loses its ethical basis if it cannot meet the people’s needs and aspirations.

Truth be told, the present political-governance structure has failed catastrophically. On examination of 53 common wealth countries with similar features like ours, and with diverse nationalities, none has the kind of centralized political structure as Nigeria. Our hangover from our military days seem untouchable because for one the North has a feudal structure and it suits them to use their “false” numerical superiority to filibuster any dismantling moves. Worse than that, is that, younger Nigerians have no experience of a proper federal structure of the 50’s to 60’s. This generation thinks that this present abnormal is the normal; having someone to act like a buccaneering Chief Executive in the name of a President, with all the trappings and powers of a military Commander-In-Chief.

Not tampering with our military handed down constitution and derived political culture has landed us constantly to the brink of anarchy, communal clashes, lack of freewill for inter state co-operation and synergy. Our federalism is like a feeding bottle federalism where states go with cup in hand for monthly federal allocation rather than home grown solutions for self reliance thus perpetuating economic dislocations, poverty in the midst of plenty and the agony of living with potentially rich states that must depend on the centre for sustenance. Our prolonged giant life with a feet of clay is because of the pangs of nation building arising from a structural paradigm deject, traceable to the structure and history of the Nigerian society.

What have we harvested over the years? Corruption, Graveyard state, Politics of self interest, Massive unemployment, Lack of labor and Social mobility, Insecurity, Massive population un-indexed with patriotism and spirit of enterprise and adventure, so sorely needed to rejuvenate a society.

Must we seat and wait out our Armageddon? So many think, we should not. We then must restructure along some quick wins. – through some foremost constitutional reforms. We must work to reduce the power of the central government which results in the centrifugal arrangement whereby the outposts of governance-States and local governments-and the citizens can engage in creative enterprise for wealth generation, growth and development. A state and local policing is urgently needed to stem instabilities without needing clearance from the Centre. If this were in place, the unruly gang of herdsmen would have been long contained. Also the menace of Boko Haram may not have exacerbated and allowed to fester.