The Fall of the Clinton Dynasty and the Democratic Party 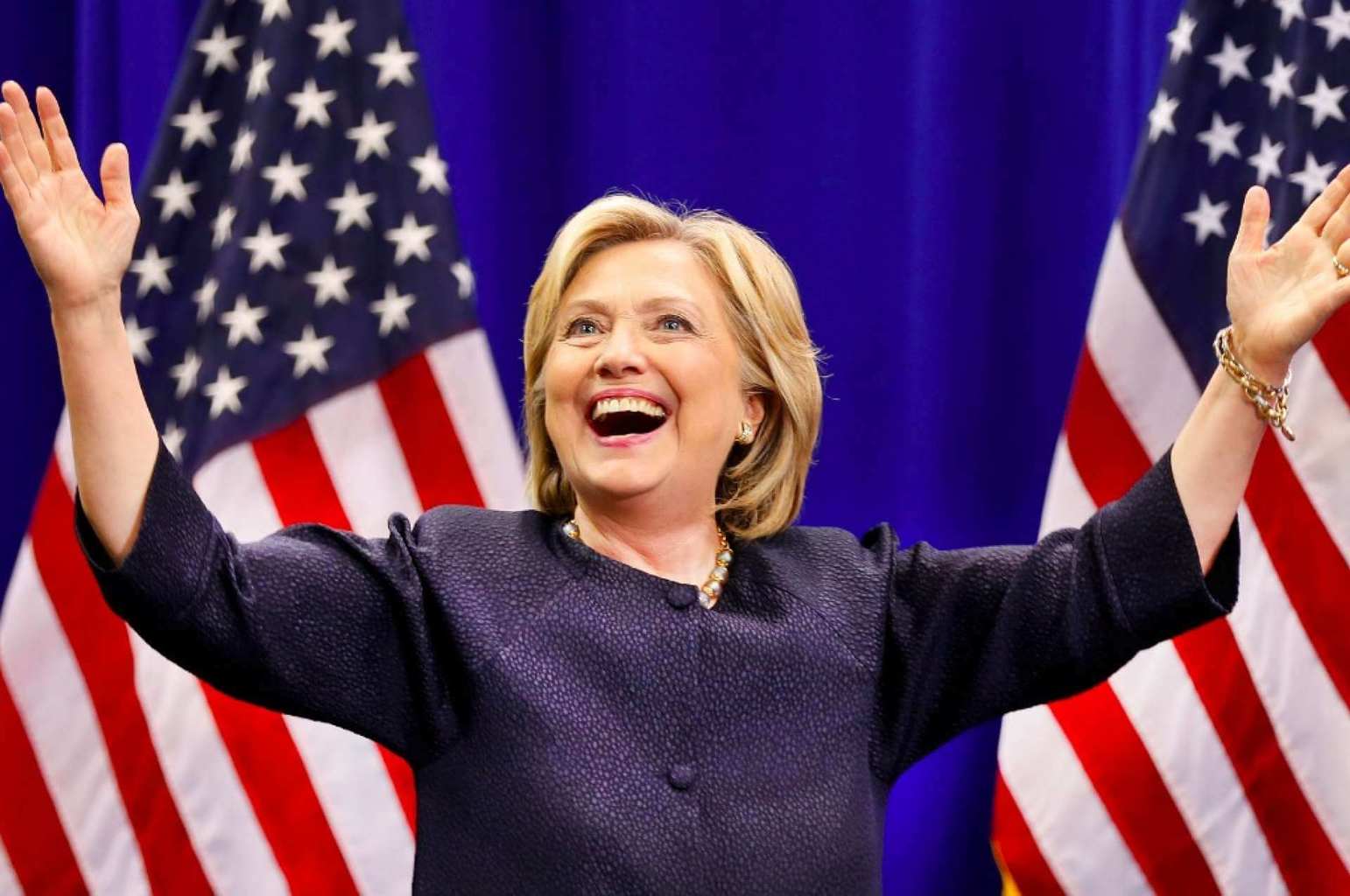 The Democratic Party remains ignorant to the fact that they are deeply unpopular.

The numbers are horrifying. Trump is one of the most hated people in America with a recent poll showing his approval rating at 36%. And yet, the numbers show that Hillary Clinton has a favorable rating of 35%. The Democratic Party has a 39% favorable rating.

That’s something the mainstream media, which is saturated with Trump stories and backed by corporate and establishment interests, is not telling you.

Instead of evaluating themselves after a humiliating defeat, the Democrats continue their establishment ways; ignoring the issues that are inspiring and meaningful to the American people; being funded by lobbyists and the top 1%; and separating themselves from grassroots movements of millions of people fighting against the corrupt campaign finance system, the Dakota Access Pipeline, and for free college tuition.

I really don’t know what the Democratic Party stands for anymore. Do you?

The Democratic Party is disingenuous to the extent that they claim to represent the interests of the hard working lower middle class, the minorities, and the poor. If this is the case, why did so many of them not vote for Hillary?

I’ll give the Republicans one thing: at least they don’t pretend to be something they aren’t. Most of their views are nonsensical, but they put their position out on the table and own it.

While it would be great to walk away and allow the Democratic Party to fall on its own, the reality is we have a two-party system, and without a strong Democratic Party, we risk many more years of right-wing chaos.

Democrats like to blame their defeat on the Russians, Comey, or the fact that Hillary is a woman. But what they don’t realize is that regardless of these factors, it is very likely Hillary still would have lost.

The favorability numbers for the Democratic Party and Hillary are abysmal, and even if you don’t want to believe these particular polls, just look at all the polling during the general election, and how close Hillary came to Trump at several points when Russia and Comey were not hot topics.

What’s more, there are plenty of people who voted for Obama that did not vote for Hillary because they disliked her THAT much.

The problem isn’t outside the party, it’s inside.

One of the biggest mistakes the democratic establishment is making is ignoring Bernie Sanders, who is ranked as one of the most popular politicians of all time with a 61% favorable rating in a recent poll, garnering support from independents and the Rust belt states who voted against Hillary.

During the election, Bernie filled stadiums with millions of inspired supporters. His average donation was $27 and as of March 31, 2016, he raised $182,923,991 from small donors.

Hillary held expensive donor dinners and threw celebrity concerts for her already-locked-in base.

Do you think the factory and automobile workers who have been unemployed for years really care about Beyoncé and Katy Perry?

No, they want their jobs back. They care about being able to afford health insurance. They want a better life.

Even though Trump made empty promises and lies, the blue collar workers who didn’t know better clung to the hope that he would help them. They were angry because they felt the country forgot them, and Trump gave them a vehicle through which to voice that anger in protest.

And when the Democrats pushed Hillary before Bernie had a chance, our country had no choice but to choose between two of the most unfavorable candidates in history.

So they chose trump.

Would Bernie have won if he ran against Trump? A lot of people will be quick to say no.

But I’ll tell you this much: Bernie had a very good chance of winning over states where Hillary lost, giving him a huge advantage.

But instead of supporting Bernie, the Democratic Party continue to turn their backs to him.

Recently, Bernie’s efforts to back Keith Ellison as Chair of the DNC were thwarted by Democrats who pushed an establishment candidate.

The thing is, the Democratic Party is afraid of Bernie, who isn’t afraid to expose the Party for what it is.

When the Democratic Party ignores their universal unpopularity, they are giving the Republicans power. They can band the people together to hate Trump, but that’s the same strategy they used in the election, and where did that get them?

And if you think this problem doesn’t matter, and we should all focus on hating Trump, well then welcome to many more years of the alt-right and politicians just as radical (although likely not as mentally ill).

When an empire collapses, you rebuild.

You have a choice: You can make the same mistakes as before, or you can build a stronger empire, with millions more support to defeat the enemies: bigotry, hate, ignorance, corruption.

Because when millions of people stand together and fight, they win.

This article was updated to reflect the Gallup poll released later the same day on March 27, 2017.