South Africa: Out of Desperation, Zuma Pledges to ‘Give Life’ to the Poor 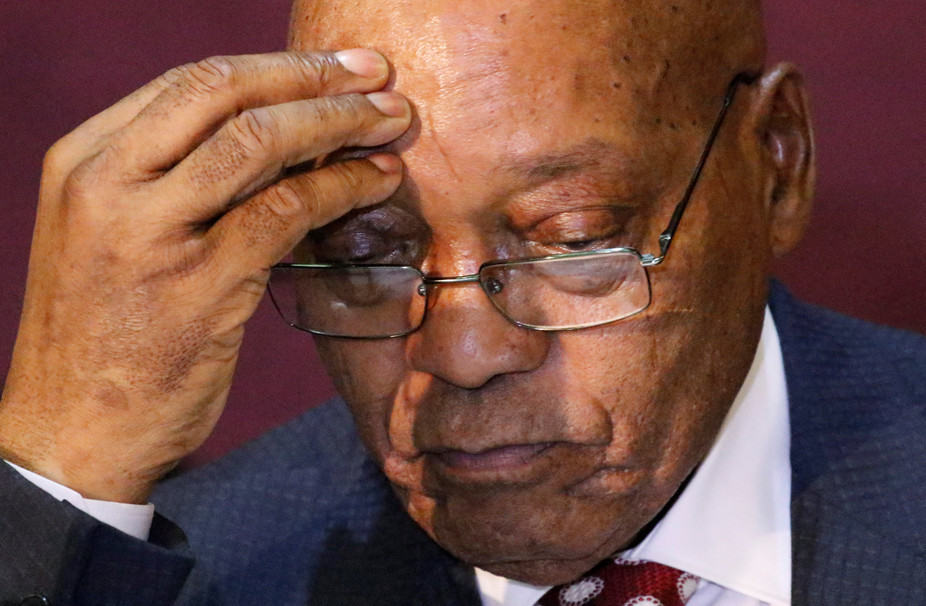 Under fire, South African leader Jacob Zuma is pledging to ‘redistribute wealth’ among poor South Africans as part of measures to ‘radically transform’ the ailing economy- with the poor bearing most of the brunt.

In a speech on Thursday, Zuma said the new drive to redistribute wealth in the economy to poor black people was part of a policy he calls “radical socio-economic transformation”.

He said the policy means a total and fundamental change in the structure, systems, institutions, and patterns of ownership, management and control of the economy in favor of South Africans, especially the poor.

The parties had threatened to organize mass protests against Zuma as well as continue to lobby for the vote of ‘no confidence.’

Malusi Gigaba, the home affairs minister who has been Mr. Zuma’s close ally, was named as the replacement.

“I have decided to make changes to the National Executive in order to improve efficiency and effectiveness,” Mr. Zuma was quoted saying last Thursday, adding that he would direct the new ministers to work tirelessly with their colleagues to bring about radical socio-economic transformation.

Mmusi Maimane, the leader of the main opposition Democratic Alliance (DA), was quoted as saying:

“Opposition parties are fully behind the motion of no confidence in Jacob Zuma. The President has once again shown that he has no interest in our beloved country’s future.”

“He has bowed to the whims of those who are determined to enrich themselves at the expense of the poor and jobless,” Maimane said.

Although the South African Parliament is currently in recess, the DA and the third-largest opposition party, the leftist Economic Freedom Fighters Party (EFF), have sent letters to the national assembly speakers requesting an urgent sitting to debate the no-confidence motion.

There are widespread concerns for investors who think the economy is in terrible shape.