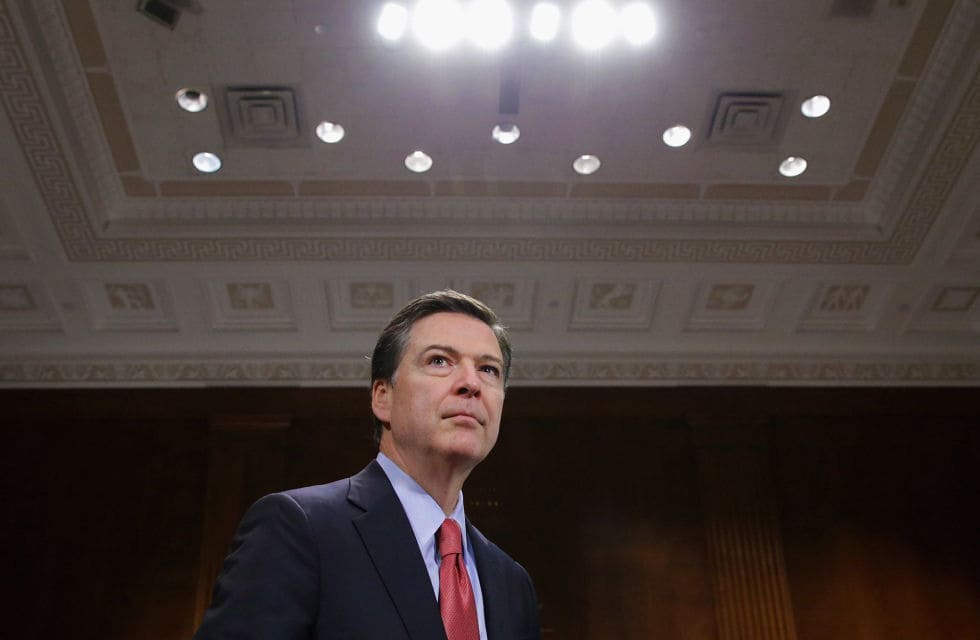 Who else but President Donald Trump – is the question we ask ourselves all too often.

News broke earlier that Trump has fired FBI Director James Comey – a move that all too closely resembles Nixon’s firing of Special Prosecutor Archibald Cox during his investigation of the President.

However, Trump had previously praised Comey in his investigation of Clinton, saying he had the “guts” to pursue Clinton during the campaign. Not to mention the fact that Trump benefited from the investigation as well.

The President’s move may have seemed clever and strategic in his own head, but he is likely making a grave mistake; his firing of the Director leading the investigation of his campaign’s potential collusion with Russia raises serious suspicion if there wasn’t enough already.

What will happen next? It’s possible that there will be a greater push for the appointment of a Special Prosecutor. Regardless of whether this happens, though, Trump has just shifted the Russia investigation into high gear.