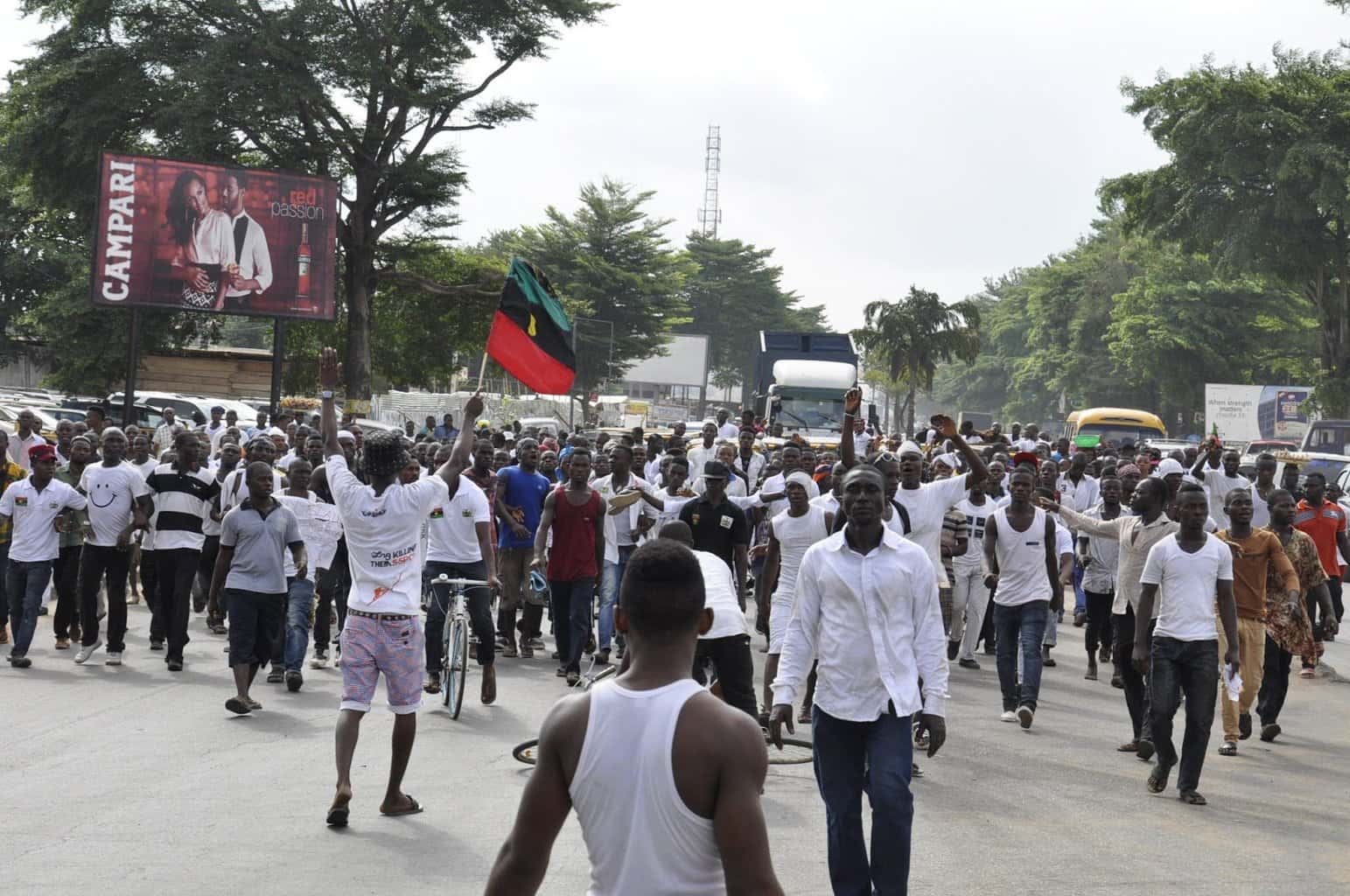 There is palpable tension in Nigeria, and major political players in the country are not mincing words in condemning the agitations coming from various quarters for secession. In a country where ethnicity and religion are basic conditions for economic and social control, the recent ‘war cries’ appear to be as frightening as it can get.

Last week, northern Nigerian youths gave a marching order to Igbos of South East Nigeria living in the northern part of the country to vacate their land within three months or face dire consequences. The order, which was issued in Kaduna, a very prominent and historic northern state was themed the ‘Kaduna Declaration’ where youths of northern extraction were also called upon to ‘return home’.

The northern groups that signed the declaration were the; Arewa Citizens Action for Change, Arewa Youth Consultative Forum, Arewa Youth Development Foundation, Arewa Students Forum and Northern Emancipation Network. It is however not clear if known officials of any of the groups actually signed the document.

The persistence for the actualization of Biafra by the unruly Igbo of South-Eastern Nigeria has lately assumed another alarming twist which involve the forceful lockdown of activities and denial of other people’s right to free movement in the South-East by the rebel Indigenous People of Biafra (IPOB) and its overt and covert sponsors.

The Igbo people of the South-East, without remorse for the carnage they wrought on the nation in the 1960s, are today boldly reliving those sinister intentions connoted by the Biafran agitation that led to the very first bloody insurrection in Nigeria’s history.
From today, June 6, 2017, when this proclamation is signed, the North, a critical player in the Nigerian project, hereby declares that it will no longer be disposed to coexisting with the Igbos and shall take definite steps to end the partnership by pulling out of the current federal arrangement.

Secondly, with the effective date of this declaration, which is today, Tuesday, June 06, 2017, all Igbos currently residing in any part of Northern Nigeria are hereby served notice to relocate within three months and all northerners residing in the East are advised likewise. 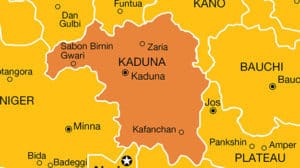 The call threw the nation into frenzy, prompting the Acting President Prof.Yemi Osinbajo to convey series of meetings with ethnic and religious leaders across the country.

At the meeting on Tuesday, Prof. Osinbajo warned that the government would deal decisively with persons who make hate speeches or attempt to disrupt the peace of the country.

“This is not the time to retreat behind ethnic climes. Moments like this are not for isolating ourselves and I want to urge all of us who are here and of cause the entire Nigerian populace that it is a time for us to come together and to work together.

“As a government, we are of cause determined to ensure the unity of the country along the lines of our constitution.

“I want to say that hate or divisive speech, or divisive behavior, where it is illegal, will be met with the full force of the law.” Osinbajo was quoted as saying.

Meanwhile, most Igbos residing in Northern Nigeria are under panic situation as they are undecided whether to start moving their families back to the eastern States on the strength of the threat by the Northern youths, although Igbo community leaders in Kaduna have called for calm.

An Igbo community leader in Kano, another prominent northern Nigerian state the Eze Ndigbo, Chief Boniface Ibekwe, has also urged the Ndigbo in the state to remain calm and go about their lawful businesses without fear of molestation, saying Igbos are committed to the unity and stability of Nigeria.

Already, the threat has heightened tension in some areas of Kano, particularly in the Sabon Gari area of the city predominantly occupied by non-indigenous community. Over the years, Sabon Gari has been known to be volatile during religious and ethnic upheavals.

Apart from the Federal Government and the Kaduna State government, who have condemned the call by the northern groups, governors of the South East states have also urged their relatives living in Northern Nigeria to remain where they are and go about their activities without fear of being attacked.

Governor of Ebonyi State, David Umahi at an emergency meeting in Abakaliki, Ebonyi state, equally urged the leadership of other socio-cultural groups in Northern Nigeria; the Nigerian Governors Forum; and all the service branches to “rise up with voices of peace and wisdom to counteract the mischievousness and exuberant excesses of the northern youth”.

At the meeting, the governors reiterated their commitment to “the existence of a virile, united prosperous and progressive Federal Republic of Nigeria where Justice, fairness, equity, mutual respect and equality of opportunity to all citizens regardless of creed, ethnicity or gender will reign supreme under the inflexible rule of law”.

Crack In The North:

Meanwhile an internal crisis is brewing between the Northern Elders Forum (NEF) and the Northern Governors Forum. While the former had come out to show support for the ‘Kaduna Declaration’, the latter is calling for the arrest and prosecution of the groups., calling it a treasonable offence.

Last week Friday, the NEF while expressing support to the call by the Coalition of Northern Youth Groups, expressed ‘disappointment’ with the Northern Governors’ Forum for disowning the youth groups.

NEF spokesperson Ango Abdullahi, a septuagenarian Professor said it was hypocritical for the Igbos to continue to live in other parts of the country while agitating for Nigeria’s break up.

He said: “I am disappointed in the decision taken by Northern Governors’ Forum disowning and condemning the agitation by this young agile and progressive youth groups.

“Recently, people from eastern part of this country, specifically Igbo, were busy calling for the Sovereign State of Biafra and from all indication their leaders including governors are behind them.

“These people always pretend that the North is cheating them, not minding the fact that Southern Nigeria was developed by resources from the North.”