Trump calls out Cuba for its human rights abuses, while embracing other dictators 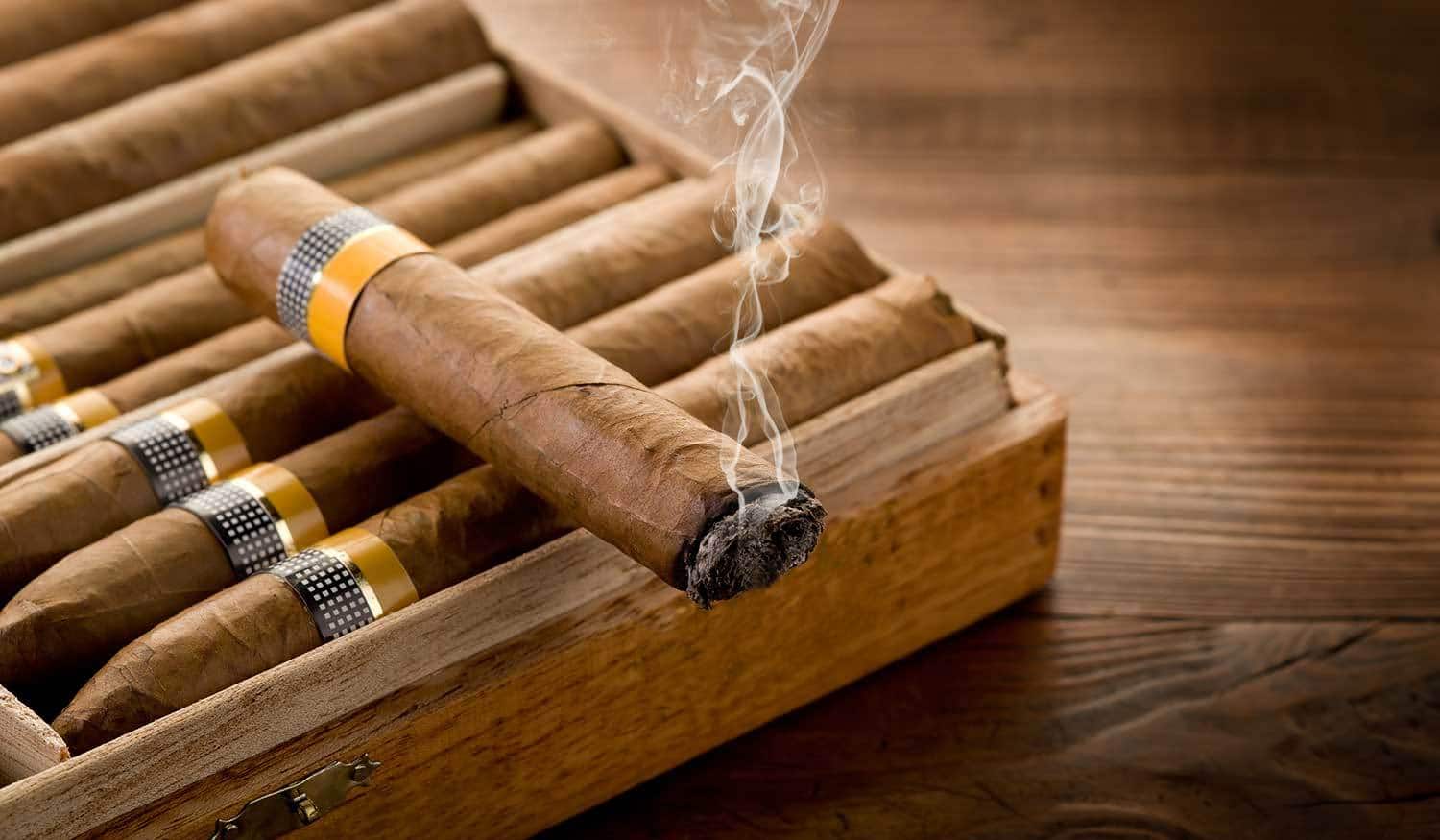 In October, 2016 Obama lifted restrictions on Cuban cigars which had been illegal in the U.S. since 1962, as part of a reengagement policy change with Cuba.

At this point, we are not particularly surprised when Trump gives an incoherent, factually incorrect, and hostile speech that embarrasses America.

But on Friday, Trump spoke in Miami about his plans for foreign relations with Cuba, and suffice it to say, it was his most hypocritical rhetoric to date. The U.S. President called for changes on Obama-era regulations on Cuba, criticizing the country for his human rights abuses. Trump’s policy would restrict U.S. financial support to the military, security and intelligence services.

Unlike many of Trump’s other radical policy announcements, Americans don’t have to freak out as much about this one (unless, of course, you love Cuban cigars). Indeed, the policy is a tweak to Obama’s policy proposals, making it more difficult (but not impossible) for Americans to travel to Cuba and imposing difficult-to-enforce financial measures to block U.S. dollars from the Cuban Military.

I should also mention that in his speech, Trump credited himself for Raul Castro’s retirement next year, even though Castro had announced his leave in 2013. The President also said that he vows to “seek a better deal for the Cuban people and for the United States of America.”

To be fair, Cuba has an atrocious record. But of all the people who are NOT in a position to comment, it is Trump, who has been soft on countries who committed heinous human rights abuses. Not to mention that Trump is himself a wannabe autocrat but too incompetent to actually be one.

To date, in his relatively short time thus far as President, Trump has embraced some of the world’s most famous autocrats and dictators. Here’s a list: 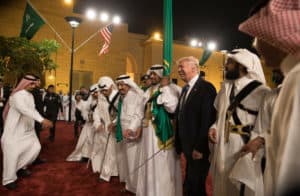 President gladly embraced Saudi Arabia, which is the central supporter of terrorism and guilty of egregious human rights violations.

In response to Trump’s speech, Cuban President Raul Castro released a statement where he said that Trump was “poorly advised” and stated that “the United States is not in a position to give us lessons”; referencing brutality and police abuses, racial discrimination and restrictions on healthcare services, and the high rate of murders.

Trump’s decision to focus on, and make an example of Cuba instead of countries like Saudi Arabia and Russia is a poor choice, considering the island is not a threat to the United States. A nation with a population less than Los Angeles and a gross GDP that is a fraction of that of Miami’s is not a market of much interest to the United States either. Some suggest that Cuba was a choice simply because there is little gain from the country.

Maybe if Cuba showered Trump with a red-carpet, trumpets, celebratory cannons, and presents like Saudi Arabia did; or perhaps bolstered Trump’s candidacy like Russia did; Cuba would have fared better.