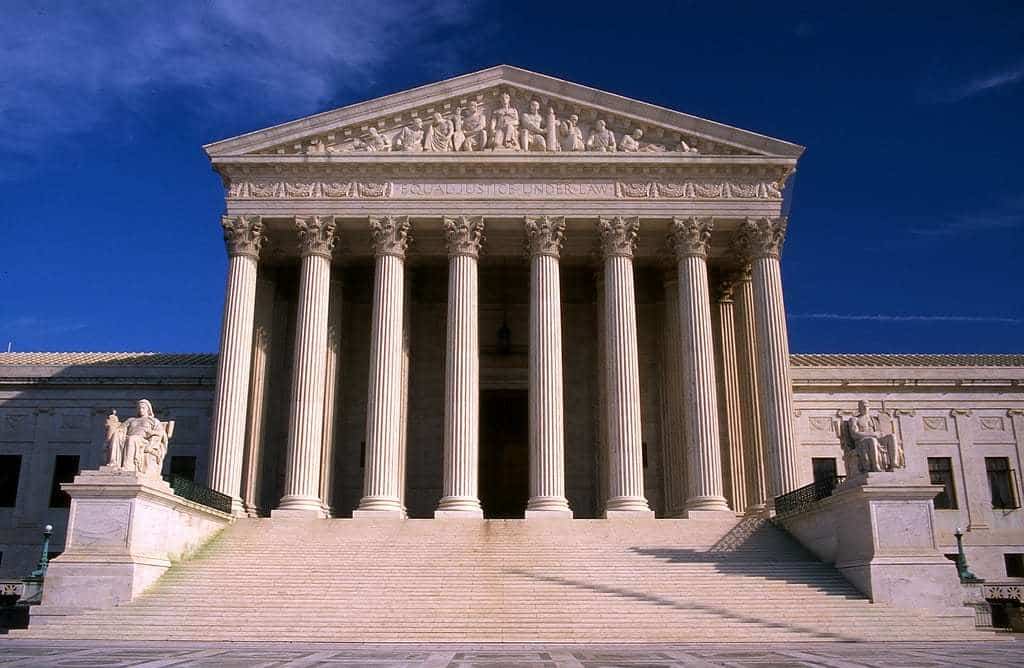 On Monday, the United States Supreme Court announced it would hear the most important gerrymandering case in over ten years.

The case, Gill v. Whitford involves electoral districts in Wisconsin, which were drawn by Republicans and which a lower court ruled an “unconstitutional partisan gerrymander”. A panel of federal judges ruled that the lines drawn in 2011 were unconstitutionally weighted towards Republicans.

The court acted on a different gerrymandering case this year, when it rejected two North Carolina districts for diluting African American votes in surrounding areas. However, the court has never rejected a gerrymander for partisan reasons.

The court ruled to take the case 5-4, divided on ideological grounds. Justice Kennedy, who was the swing vote on a similar case in 2004, would likely remain the swing in this case.

The Wisconsin case could illuminate whether redistricting can be unconstitutional based on partisan weight. Because electoral lines in the United States are drawn by those elected to represent those districts, these lines often become weighted towards the incumbent.

If the Court rules that these practices are unconstitutional, it could make many congressional and state elections much more competitive. Several other states are battling over redistricting, which could be impacted by this case.

Supreme Court Analyst Steve Vladeck told CNN that, “Although a majority of the court has suggested that states can violate the Constitution if they draw legislative districts primarily to benefit one political party, the justices have never been able to identify the specific point at which states cross the constitutional line. In this case, a lower court held that Wisconsin had indeed crossed that line.” According to Vladeck, the case would have huge ramifications for the future of the United States.

Wisconsin Attorney General Brad Schimel said he was “thrilled” that the Supreme Court would hear the case, saying, “Our redistricting process was entirely lawful and constitutional.”

The Supreme Court will hear the case in the fall.