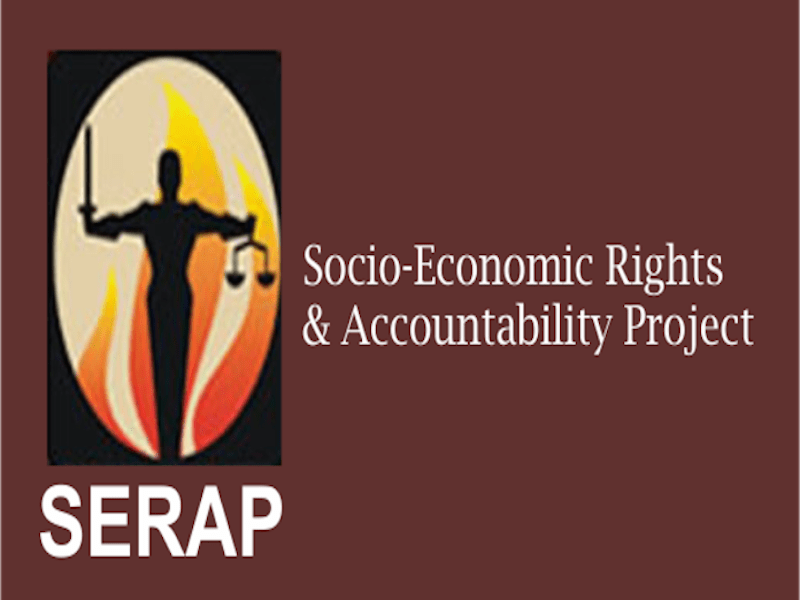 Former Nigerian state executives have been accused of fraudulently earning over 40 billion Naira in double payments, drawing the dubious payments based on retirement and pension laws crafted by them while in office.

The Socio-Economic Rights and Accountability Project (SERAP) made the allegation in an open letter to the Attorney General of the Federation, Abubakar Malami.
SERAP wants the attorney general to institute legal action to recover over N40 billion dubiously earned in double payment, by former Nigerian state governors, who are now either senators or ministers.

SERAP says it considers double emoluments for serving public officials unlawful, as the laws granting those benefits take governance away from the arena of public interest, and create the impression that former governors acted contrary to the best interests of the general public. Double emoluments and large severance benefits for former governors now serving public officials constitute a blatant betrayal of public trust.

It said it is concerned that several serving senators and ministers are receiving salaries and life pensions running into billions of naira from states that are currently unwilling or unable to pay their workers’ salaries.

“Under the UN Convention against Corruption to which Nigeria is a state party, it is forbidden for any public official to engage in self-dealing, and place him/herself in a position of conflicting interests, and to hold incompatible functions or illicitly engage in providing to him/herself emoluments deemed unacceptable under international law. This is a clear case of the former governors placing their private or personal interests over and above their entrusted public functions, and unduly influencing the level of benefits they receive.”

“SERAP argues that taking advantage of entrusted public offices and positions to enact laws to grant double emoluments and large severance benefits to serving public officials amounts to not only an abuse of office but also incorrect, dishonorable and improper performance of public functions, as per the provisions of paragraph 2 of article 8 of the convention,” the letter read in part.

“We believe that the current Code of Conduct for Public Officials Act is outdated and entirely inconsistent and incompatible with the object and purpose of the UN Convention against Corruption, which requires Nigeria to adopt a comprehensive code of conduct for the performance of public functions and implicitly to prohibit double emoluments and large severance benefits for public officials such as former governors,” SERAP noted.

It equally noted that the resolution of the UN General Assembly to the effect that every state has the duty to carry out in good faith its obligations arising from treaties and other sources of international law, might not invoke provisions in its constitutions or its laws as an excuse for failure to perform this duty.