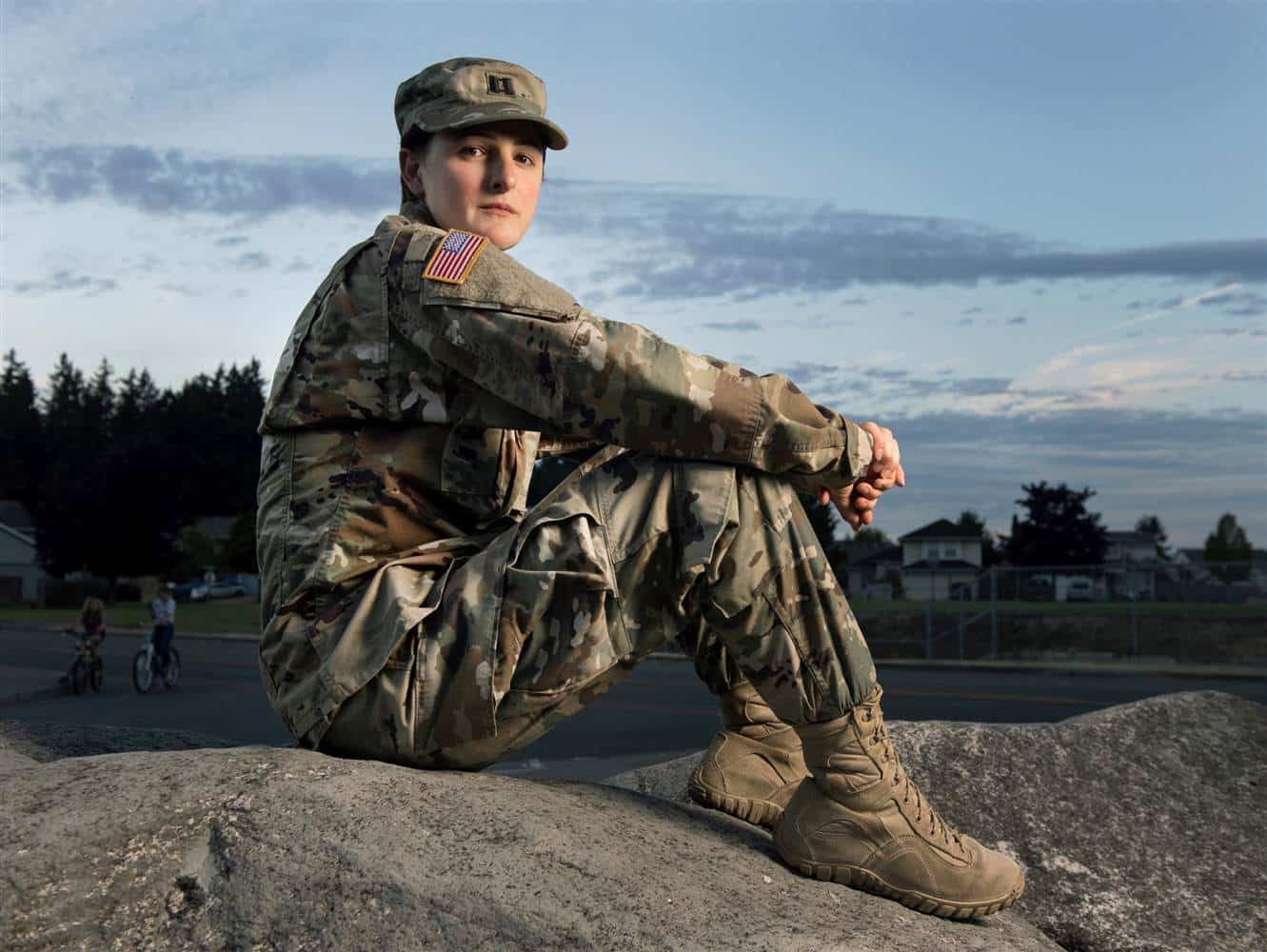 “Thank you to the LGBT community! I will fight for you while Hillary brings in more people that will threaten your freedoms and beliefs.”

What a difference a year makes as President Donald Trump tweeted this statement just a little over a year ago on June 14th.

On Wednesday, June 26th 2016, Trump sent out a series of tweets proclaiming that the United States government will not allow members of the Transgender community to serve in the military as a way to “cut cost and disruption.”

“After consultation with my Generals and military experts, please be advised that the United States Government will not accept or allow transgender individuals to serve in any capacity in the U.S. Military. Our military must be focused on decisive and overwhelming victory and cannot be burdened with the tremendous medical costs and disruption that transgender in the military would entail. Thank you.”

It is not clear what enforced Trump’s decision to tweet about the transgender community in this manner. However, it comes off the heels of the House narrowly striking down a bill earlier this month that would have put an end to allowing the Pentagon to pay for hormone therapy as well as gender transition surgeries.

The proposal, known as the amendment to the defense policy bill, was introduced by Rep. Vicky Hartzler (R-Mo.). The bill would have stopped money from being spent by the military on medical treatment as it pertains to gender transition. “It makes no sense to create soldiers who are unable to fight and win our nation’s wars,” Hartzler made in a statement as she attempted to justify the enactment of such a bill.

In response to Hartzler, democrats Rep Steny Hoyer and House leader Nancy Pelosi called the proposal bigoted with Hoyer exclaiming that Hartzler was trying to “politically denigrate” transgender individuals already serving openly in the military, a right that has been given to them since last year when Defense Secretary Ash Carter ended the ban.

In June, Defense Secretary James Mathis called for an extension of the deadline by six months to allow military officials to review whether or not allowing transgender individuals to serve will be detrimental to the “readiness or lethality” of the armed forces.

As a result of Trump’s firestorm of tweets, ​transgender people already enlisted in the military will be allowed to continue​ serving, but no new transgender recruits would be able to join during the review process.

According to a study by the RAND Corp, “a research organization that develops solutions to public policy challenges to help make communities throughout the world safer and more secure, healthier and more prosperous”, there are between 2,500 and 7,000 transgender active service members already in the military.

Several celebrities have spoken out against Trump’s declaration. George Takei tweeted “History shall record that you are not only the stupidest, most incompetent president ever, but also the cruelest and pettiest. #Shame.” Actress Busy Phillipps said “Oh, just a reminder that this–NONE OF THIS IS NORMAL.” Openly gay director, Dustin Lance Black echoed with “I grew up in a military w/ LGBT people serving in the shadows. We can’t let DT turn back the clock on our brave, trans soldiers. #RISEUP.”

The most “verbally colorful” tweet most likely came from comedian, Michelle Collins, who defiantly stated “How do we start a new army of only trans people to get this motherfucker out of office?”