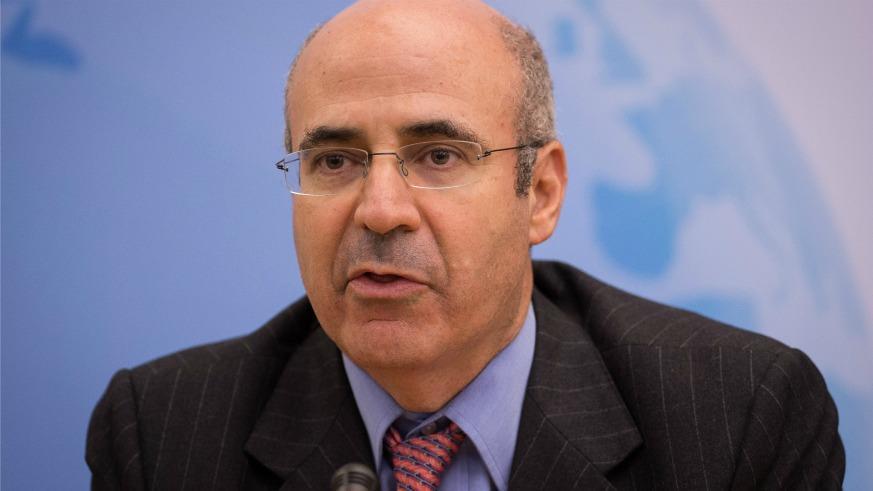 Just eleven days after being named to the post of White House Communications Director, Anthony Scaramucci has been pushed out of his short lived White House position. The incoming Chief of Staff, General John Kelly, made it a point to deal with Scaramucci as one of his first official acts after being sworn in. According to Politico, General Kelly was “amazed” that Scaramucci hadn’t been disciplined for his profane tirade in The New Yorker, and the way he had attacked other White House Aides while serving as communications director.

The irony of Scaramucci’s departure is that it comes just a week after Scaramucci threatened “to fire everybody,” on the communications staff. After this threat, Scaramucci had aimed a tirade at many of his co-workers within the White House, including, the then Chief of Staff, Reince Priebus. Not long after Priebus was ousted as Chief of Staff and replaced by Marine General John Kelly, Scaramucci fate was sealed.

According to the same Politico report,one White House official said: “No way could he work with Kelly, his antics over the past week were crazy by any standard.” Many have pointed to Kelly as the reason for Scaramucci’s firing, even explaining that it would afford the new Chief of Staff a clean slate for running the White House his own way. White House Press Secretary, Sarah Huckabee Sanders, told reporters: “The president certainly felt that Anthony’s comments were inappropriate for someone in that position and he didn’t want to burden Gen. Kelly also with that line of succession.”

Scaramucci’s tenure as Communications Director was a rocky one, and not just because of The New Yorker rant, but it also came with much discord amongst other White House Staffers, whom Scaramucci did his best to distance himself from, saying “I can tell you two fish that don’t stink, that’s me and the president,” upon taking the job. Scaramucci was also cited as the reason for some staffers’ departures, such as former Press Secretary, Sean Spicer, who resigned upon Scaramucci being named communications director. Chief Strategist, Steve Bannon, as well as Reince Priebus also opposed Scaramucci’s initial appointment, creating more tension in a White House which was already quite tumultuous.

The story of Scaramucci, that seemingly lasted all week, has another important facet to it, and that is what was missed while the country was distracted by Scaramucci’s antics. July 26th, financier Bill Browder testified before the Senate Judiciary Committee, in a very important continuation of the Russia Probe.  In pre-prepared remarks published by The Atlantic, he said: “I hope that my story will help you understand the methods of Russian operatives in Washington and how they use US enablers to achieve major foreign policy goals without disclosing those interests.”

According to Huffington Post UK, Browder was set to testify, but it had to be postponed after the President announced that transgender people will not be allowed to serve in the military. The testimony was moved to the next day, which happened to coincide with headlines about Scaramucci’s expletive filled rant. The testimony, thus got very little coverage although one Senator called the testimony one of the committee’s “most important” hearings.