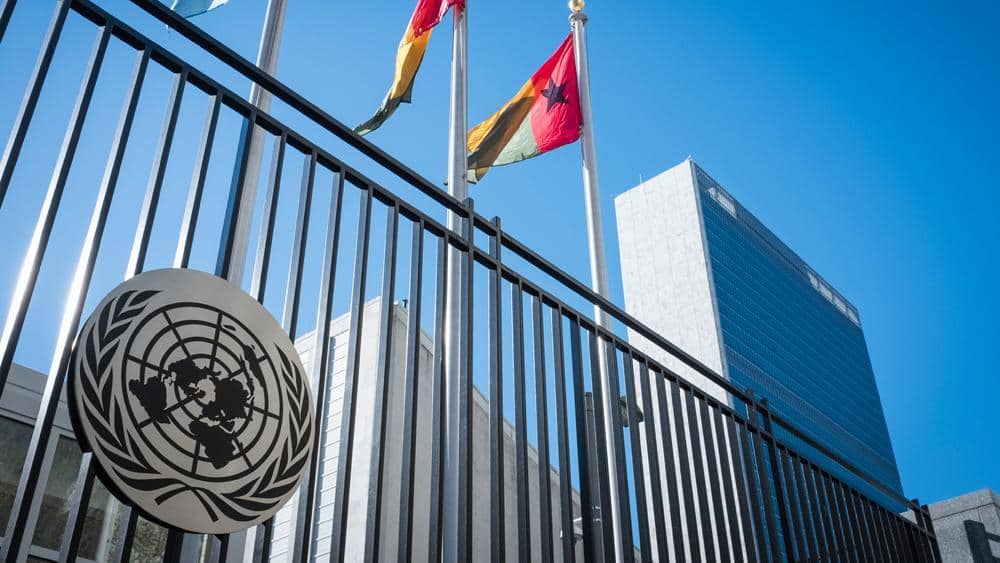 The U.N. Security Council announced on Saturday that it has unanimously approved a new sanctions resolution on North Korea.

Designated as the most strictest sanctions imposed by the United States “on any country in a generation”, the new authorization will ban North Korea from exporting many of its most lucrative and valuable products such as coal, iron, seafood, and even its artwork, thus cutting $1 billion from the country’s total annual exports of $3 billion.

According to Nikki Haley, United States ambassador to the United Nations, “this resolution is the single largest economic sanctions package ever leveled against the North Korean regime. This is the most stringent set of sanctions on any country in a generation.”

The resolution was drafted and has been in the works since Independence Day of this year after North Korea tested an intercontinental ballistic missile efficient enough to reach Alaska. This was followed up by another test on July 28, which allowed the United States to assure China and Russia, traditional allies of North Korea, to agree to the new sanctions resolution.

President Donald Trump, whose administration has been grappling with how exactly to respond to North Korea’s threats, voiced his approval and enthusiasm of the UN vote via twitter. “The United Nations Security Council just voted 15-0 to sanction North Korea. China and Russia voted with us. Very big financial impact!”

Despite Trump’s consistent disagreements with China and Russia on a variety of issues, the White House released a statement on Saturday saying that the president “appreciates China’s and Russia’s cooperation in securing passage of this resolution. He will continue working with allies and partners to increase diplomatic and economic pressure on North Korea to end its threatening and destabilizing behavior.”

If enforced, North Korea will stand to face the biggest financial hit of the resolution with the ban on coal, which brings in more than $400 million alone in revenue for Kim Jong Un’s government. In addition, the ban on seafood will cut $300 million more from the country’s exports, according to the State Department. Seafood is prized in Asia because of the relatively clean waters that North Korea possesses.

Furthermore, the resolution will set a cap on the number of North Korean guest workers abroad, estimated to be about 50,000, whose salaries are almost entirely paid to the North Korean government. It also freezes the assets of the Mansudae Art Studio, known to have been building Soviet-style statues and monuments recognizing dictatorial governments around the world, mostly in Africa.

The resolution will also freeze the assets on the Foreign Trade Bank, North Korea’s primary bank for currency exchange.

Worth noting is the fact that this is the eighth time that the U.N. Security Council has adopted a resolution in response to North Korea’s nuclear and missile tests since 2006.

According to a U.N. official who asked not to be quoted by name, “The bottom line is that it’s the same old thing. It is not going to get implemented.”

Rex Tillerson, Secretary of State, made it clear that that the United States isn’t trying to overthrow Kim, but hopes sanctions will serve as “peaceful pressure” to bring his government to negotiations.

“We’re trying to convey to the North Koreans we are not your enemy, we are not your threat. But you are presenting an unacceptable threat to us, and we have to respond”, he said.

According to CNN, North Korea has vowed to “make the US pay dearly” by retaliating against Washington.

In a response by the authoritarian regime and its state media, the new sanctions is a “flagrant violation of our sovereignty. Possession of nuclear weapons and intercontinental ballistic missiles is a legitimate option for self-defence in the face of a clear and real nuclear threat posed by the US. We will, under no circumstances, put the nukes and ballistic rockets on the negotiating table.”

If the United States uses military force against North Korea, Pyongyang, capital of the country, will “teach the US a severe lesson.”