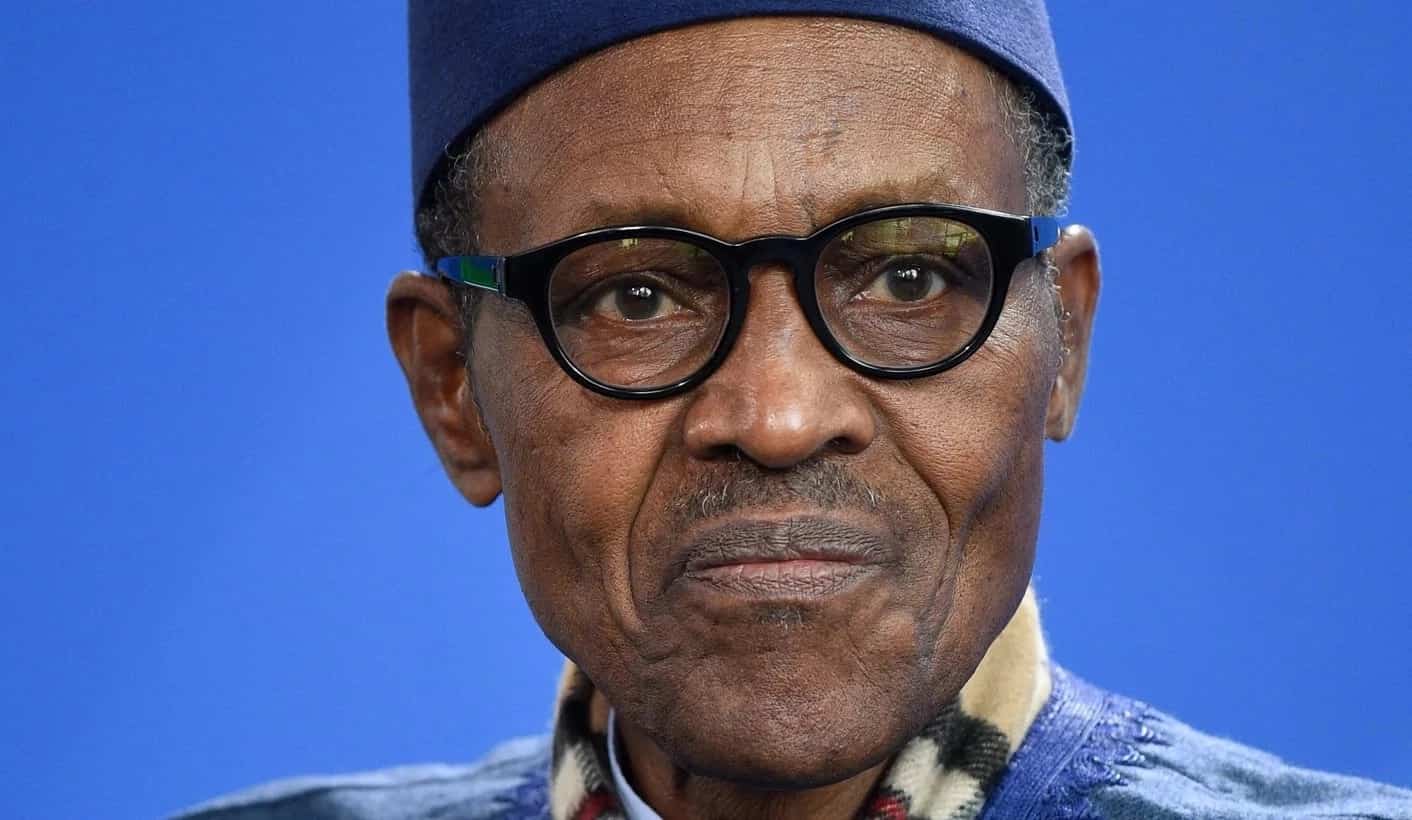 Nigerians are asking their President to get back to work or resign. ‘Resume or Resign’; those were the strong words of Nigerians who took to the streets of Abuja Monday to protest the continued absence of President Muhammadu Buhari from office
The protesters who marched across major streets of Nigeria’s Federal Capital city are miffed that the long stay of the president abroad has resulted into a near comatose system.
President Buhari has now been away for medical treatment in a London hospital for more than 90 days and most Nigerians are fed-up with the situation. The people who trusted him with their mandate have the right to know the presidents state of health.
Deji Adeyanju, Charles Oputa (Charly Boy) were amongst the activists calling for President Buhari to resume his duties or resign. Nigerians are calling on him to return and resume his duties or resign and stop spending tax payers money.

The group insisted that if Buhari has become incapacitated, he should do the honorable thing and resign because he cannot continue to hold the country to ransom noting that a group of few people in the government have taken advantage of the president’s ill health to loot the treasury with impunity.

Adeyanju while speaking to journalists said; “We hereby demand that the National Assembly invoke Section 144 sub Section 4 of the Nigerian Constitution and direct the setting up of a medical panel in conjunction with the Acting President, Professor Yemi Osinbajo to ascertain whether the President is incapacitated.”

In a swift reaction to the demands of protesting Nigerians yesterday, the Presidency said the ailing President had not done anything contrary to the provisions of the nation’s constitution to justify the calls by the protesters for his resignation.

“They (the protesters) are only exercising their rights in line with the constitution of this country.

“On the second issue of whether the President should resign or disclose or whatever, I think they are stepping outside the laws of this country.

“So, the President has not breached any law. What he has done is perfectly in line with the constitution of this country and people are looking for things to say. I think they should do their research very well.”