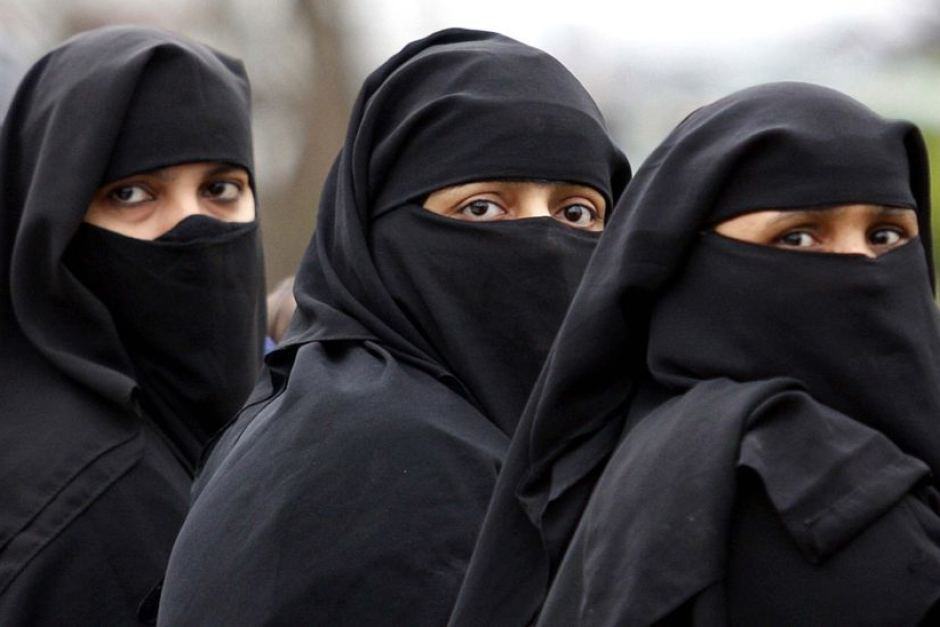 According to a research conducted at the Combating Terrorism Center at West Point, women and children make up the majority of suicide bombers used by the militant group, Boko Haram, as opposed to men.

The study analyzed the 434 suicide bombings that have been carried out since 2011 by the Nigerian-based terror group. The data revealed that at least 234 of the 338 attacks, where the bomber’s gender could be accurately identified, were carried out by women. In 2017 alone, the ISIS-affiliated extremist group has sent 80 women to their untimely and tragic deaths.

The dramatic increase in the use women as suicide bombers commenced with the April 2014 abduction of 276 female students, aged between 16 and 18, from their school dormitories. The kidnappings of the girls, known as The Chibok Girl, prompted the “Bring Back Our Girls” global campaign.

According to Jason Warner, assistant professor at the Combating Terrorism Center at West Point, the United States’ elite military academy, Boko Haram started to use women and children as suicide bombers at an alarming rate after it noticed how much of an impact and global recognition it secured for the group. “Almost immediately after the Chibok kidnappings … Boko Haram’s use of women suicide bombers skyrocketed. Boko Haram started using women suicide bombers after it realized the potency that gender and youth offer in raising its global profile after the Chibok kidnappings,” said Warner.

According to the report, Boko Haram is also “at the forefront of normalizing the use of children as suicide bombers,” almost as regularly as it uses women.

“Boko Haram has shattered demographic stereotypes as to what a suicide bomber looks like. It is the first terrorist group in history to use more women suicide bombers than men, and is at the vanguard of using children as suicide bombers,” says Warner.

Of the 134 suicide bombers whose age could positively be identified, 60 percent were just teenagers or children. The youngest suicide bomber that has been identified to date was just 7 years of age.

Boko Haram has used four times as many young girls as it has young boys to be suicide bombers. According to Ellen Chapin, a Yale-based researcher who also worked on the study, Boko Haram has “deployed 42 teenage girls and 23 little girls (12 years old and under), compared to 11 teenage boys and five little boys.”

Over the last six years, the groups reign of terror has left an estimated 35,000 people dead and according to Warner, the majority of the group’s victims are “innocent, everyday Nigerians, Cameroonians, Nigerians and Chadians, not government or military personnel,” while also adding that the conflict has forced more than two million Nigerians to flee their homes facing great humanitarian consequences.

The majority of the group’s attacks, since 2011, has targeted the government with 52 confirmed attacks, followed by markets at 47, and other secular or non-government organizations at 41.

The report’s authors offer several reason as to why more women and children are selected as bombers. One reason is that they are far less likely to be searched. It allows them to hide bombs easier inside of their billowing outfits or handbags. Explosives, in extreme and rare cases, are even strapped to their backs with infant children. There are even some reports that indicate men crossdressing as women, which allows them to easily slip through security.

The researchers also suggest that women and children are more susceptible to Boko Haram’s recruitment efforts than their male counterparts, through violence, brainwashing or false promises.

Women and female children are also seen as expendable by the male terrorist leadership. In fact, one more insurgent told the researchers that women “are cheap and they are angry for the most part. Using women allows you to save your men,” emphasizing that men are seen as more valuable and powerful.

Fieldwork for the study was limited, according to the researchers, because northeastern Nigeria — where Boko Haram is based — is known for being dangerous for locals and foreigners alike.

“Media reports often did not report full details of the bombings. Even getting approximate ages of bombers proved to be very difficult … and media accounts often did not even report the gender of the bombers. In instances where age or gender was not reported, it might be reasonable to expect that the bomber was an adult man, and thus, age and gender were not newsworthy enough to report at all,” Warner says.

Hilary Matfess, one of the lead authors of the report, spent much of her time in the field conducting face-to-face interviews with former Boko Haram insurgents, victims and family members affected by Boko Haram’s reign of terror and violence. She revealed that while true suicide bombers are used, those who are willing to die for a cause, Boko Haram also uses improvised explosives carried by unwilling victims and others coerced verbally, physically, materially or by violence. These are known as person-borne IEDs, or PBIEDs.

“Children and those forced into serving as bombers cannot be considered ‘suicide bombers’ and the counterterrorism measures against PBIED attacks can differ than the tactics deployed against an autonomous, dedicated suicide bomber,” Matfess says.

In Maiduguri, a town that has been a major victim in Boko Haram’s suicide bombings, the government has begun a campaign to raise public awareness about women and child bombers, educating the people on how to positively identify potential attackers.

“The policy is well intentioned, [but] it risks stigmatizing the bombers, many — though not all — of whom have been coerced or forced into serving in this role. The widespread suspicion of women and girls that these attacks have resulted in already puts women and girls at a disadvantage in the community,” says Matfess

According to former Boko Haram members had told her that some women do join Boko Haram voluntarily. Some even volunteer to be suicide bombers. Matfess recalled a meeting she had with a group of female Boko Haram members who had been rescued by the Nigerian military and were being held in a rehabilitation camp. However, they were still loyal to the group.

She spoke with one of the group’s younger recruits, a 14-year-old named Fatima, who had already been married twice.

“It was so clear to me then that this was just a young woman, with interests not very different from the [teenage] girls I grew up with, caught in the middle of tragic circumstances and a society marked by structural violence against women.”