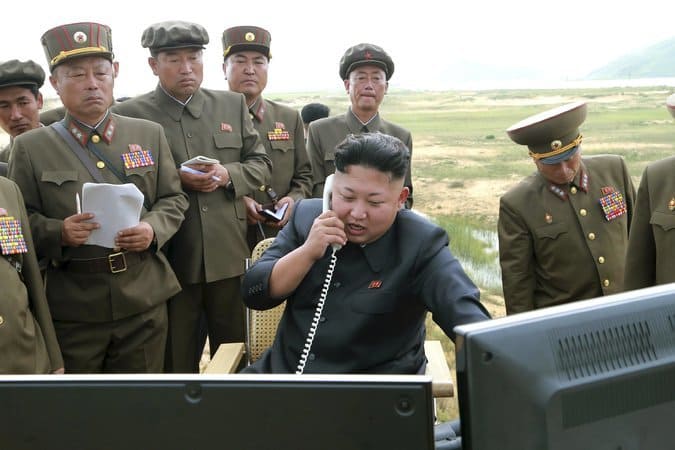 North Korea has conducted another test of a nuclear weapon. This one came in the form of a hydrogen bomb. The North Korean government called the device an advanced hydrogen bomb, which would have the capability of being fired in a long range missile. US officials have indicated, however that it would likely take some time to get the full analysis of the type of device and severity of the explosion. However, officials also have no reason to doubt that another nuclear test was carried out. The UN Security Council has called for an emergency meeting in order to discuss the rogue state’s continued nuclear tests. President Donald Trump did little to quell fears as he tweeted that the US in considering a wide array of options. He stated the possibility of suspending trade with any country that does business with Pyongyang. Moreover, when asked if the US was considering a military response the President said simply “We’ll see.”

Claims are surfacing that Myanmar’s (Burma) military and paramilitary forces are carrying out a genocide against the muslim minority of the country. Eyewitnesses have stated that Rohingya children were beheaded and civilians burned alive. This is believed to have led to some 60,000 refugees to flee, over the country’s western border into Bangladesh. The Burmese Government has denied access to the affected areas to the likes of journalists or observers. 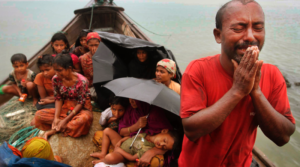 Houston After The Hurricane

The Post-Hurricane horror continues for Texas, at least 13 toxic waste sites were damaged or flooded due to Hurricane Harvey. This adds a new dimension of challenge to an area already looking towards a difficult and lengthy cleanup effort. The possible impact of the flooding on the sites remains unknown, as workers have yet been able to access the sites. Workers will be able to “safely access the sites” once floodwaters begin to recede. The sites in question have industrial waste from several petrochemical companies, acid compounds, solvents and pesticides. 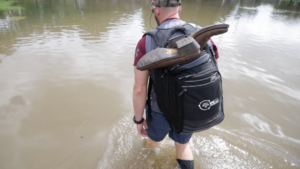 A very different sort of natural disaster has enveloped the Los Angeles area. This disaster comes in the form of a brush fire near Burbank, California. The fire has already burned roughly 6,000 acres of land, and some 1,000 firefighters have been dispatched to fight the blaze. Residents have been forced to flee their homes and an interstate has been shut down as the La Tuna fire continues to ravage the area. The fire is at 10% containment after first blazing through the La Tuna Canyon park area in the Verdugo Mountains. 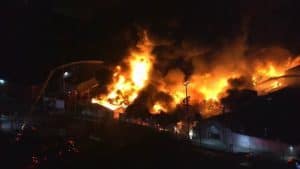