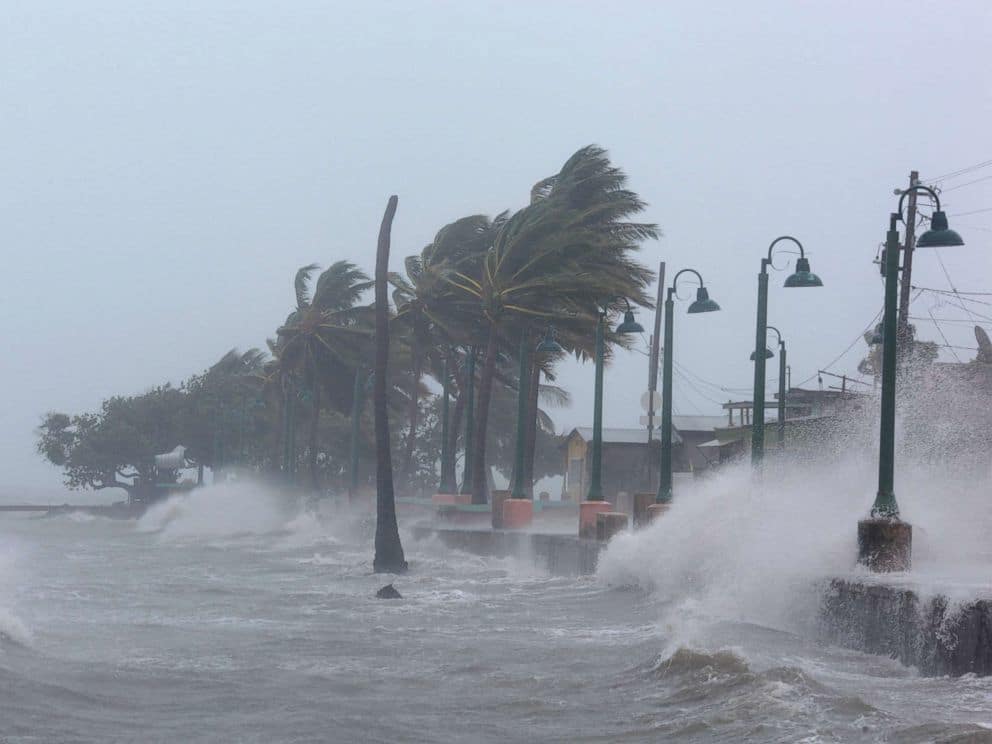 At least 14 people are dead after Hurricane Irma devastated the Caribbean. The storm was the strongest in the Atlantic Ocean in recorded history. After having torn through the Caribbean, the storm is poised to strike the United States, with potentially devastating results. The state that appears to be in the most immediate danger is Florida, which is currently on high alert. However Georgia and both Carolinas have also declared emergencies.

As a category 5 storm, Irma tore through islands in the Caribbean, being especially cruel to Barbuda, Saint Martin and Antigua. Barbuda and Antigua blame Irma for some $150 million in damages as Barbuda was apparently “totally demolished.” The eye of the storm passed directly over Barbuda, thus the inhabitants were twice subjected to the worst the storm had to offer. Prime Minister Gaston Browne said that roughly 90 percent of the island’s dwellings were totally razed. He would go on to say: “This rebuilding initiative will take years.”

Unfortunately for many of these Caribbean nations like St. Martin and Barbuda, the nightmare may not be over yet. The National Hurricane Center’s planes have found that Jose, another Hurricane in the Atlantic, is currently on a path to hit the same islands that took the biggest beating from Irma. Jose is currently a category 4 storm, however, it is possible that Jose will be further upgraded. Barbuda has already seen some 60 percent of its residents left homeless, according to Prime Minister Browne, who called it “a horrendous situation.”

The storm has continued on a path, carving up the Lesser Antilles and Puerto Rico, and moving towards the Dominican Republic, Haiti, and Cuba. As Irma continues a path towards the United States, Florida prepares for the worst as Irma could represent the worst Hurricane to hit Florida since Hurricane Andrew.

Residents of Florida have been urged to remain vigilant and either evacuate or take the necessary precautions to deal with such a strong storm. A top Homeland Security Advisor to President Trump has urged all those in Irma’s path to be aware and to listen to their state and local officials regarding how best to deal with the storm. While, at his press briefing, Florida Governor Rick Scott said: “Today is the day to get to safety.” He also warned that Hurricane Irma is larger across than the entire state of Florida. He further urged those in coastal or low-lying areas to evacuate inland. Thus far some 1.4 million people in Georgia and Florida have been ordered to evacuate.

As the storm bears down on Southeast Florida, the Mayor of Miami Carlos Gimenez has said more than 660,000 residents must evacuate.  Residents of Miami-Dade county were told to find Hurricane Proof shelter, as the county plans to open 43 shelters, with room for more than 100,000. President Donald Trump released a statement to quell fears as he claimed that the US was very prepared for the potentially devastating storm.