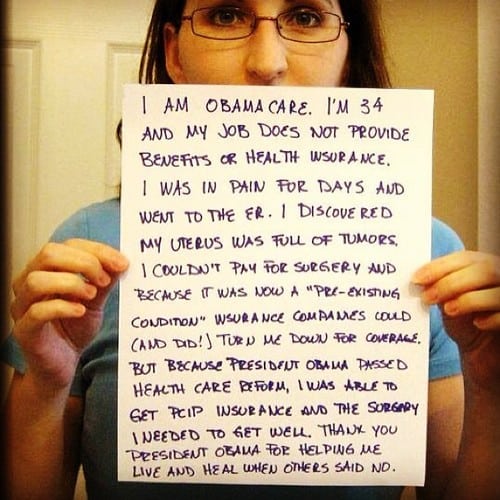 Share
Posted: September 15, 2017 at 7:30 am   /   by Conor Baker   /   comments (0)
tags:
US Senator Bernie Sanders has unveiled a new health care plan. The Senator from Vermont has rolled out a plan that would create a “Medicare-for-all” system of healthcare for the US. Senator Sanders was very vocal about his feelings regarding a health care revamp on the campaign trail last year. The Senator fought hard for the Democratic nomination for president, but he fell short to former Secretary of State Hillary Clinton.

As Republicans continue to try and repeal the American Care Act, also known as Obamacare, Senator Sanders has continued touting a universal, the government paid health care system. The senator has echoed his campaign trail feelings, as he tries to propel the conversation on health care forward, rather than backward. Senator Sanders has repeatedly stated his feeling that healthcare should be seen as a right and not a privilege for those who can afford it.

“Medicare-for-all” would see the government, mostly through taxes, pay for every citizen’s health insurance, without regard to their occupation, economic standing, or current health status. This was a major plank in the senator’s presidential campaign, and he has not let up since losing the nomination.

The bill faces an uphill battle in the Republican controlled congress, and few pundits see the bill becoming law. Upon its introduction Wednesday, Senator Sanders claims he will have the support of 15 Democrats. Among those 15 are high profile party members such as Elizabeth Warren of Massachusetts, Kamala Harris of California, and Al Franken of Minnesota.

Franken supported the bill by calling it “aspirational” and that he is “hopeful that it can serve as a starting point for where we need to go as a country.” Franken also acknowledged that the bill, in its current form would likely not pass an opposition congress. He said in a Facebook post “In the short term, however, I strongly believe we must pursue bipartisan policies that improve our current healthcare system for all Americans.”

The cost, along with the other details of creating a single-payer healthcare system have caused the trepidation of many in congress, including many democrats. In a facebook video announcing the bill, Senator Sanders pointed to the failure of the Republicans to pass a health care bill. He also stated that the Republican plan would have been a “disaster” as millions would have lost health coverage. He called for people to aid him in a grassroots movement, not unlike his Presidential campaign.