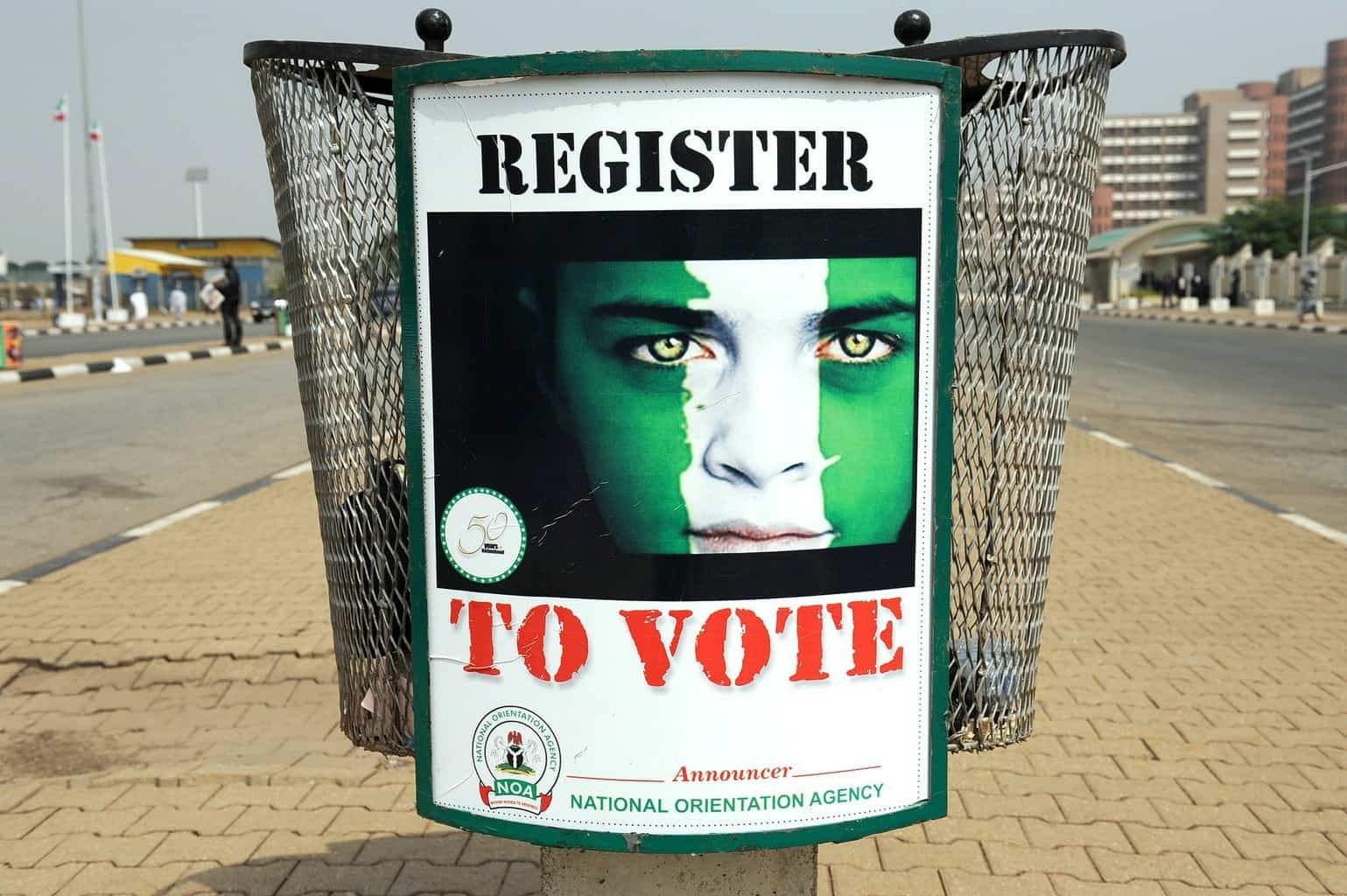 There are strong indications that Nigeria President, Muhammadu Buhari’s ambition for the second term may be met with bricks wall as most of his supporters in the country are currently plotting against his 2019 bid. Findings by our correspondents revealed that most of the major key players in the country, especially in the Northern part of Nigeria, have withdrawn their support because the president stands a slim chance.

The leading among the Northern forces is Arewa Consultative Forum, a group which speaks for the entire Northern region on major decisions.

According to them, the president did not justify the support he enjoyed some two years ago.
The general secretary of the group, Mr. Anthony Hassan, while speaking with our correspondent, maintained that the president has not in any way done enough for the region to support him again.

“Though it may be too early to judge his performance in office, if I may tell you, he has not done well enough for us to support him for the second term. ACF is currently keeping a tab on him and see if there can be any change in him before the conclusion of his term”.

The national president of Arewa Youth Consultative Forum, Alhaji Shettima Yerima, in his comment with our correspondent, averred that the president has not in any way deserved the support of any Northern group again. His major reason bothered on the president’s age and ill health, which has been a concerned factor for some of the Northerners.

“If I will be sincere with you, we are not ready to support the president again. Apart from his performance, which has not done us proud in the North, his age is of a big concern. In order not to risk anything, we are not fielding him again. Moreover, we have concluded that any candidate that is older than 50 years will not be supported”.

An elder statesman who is a former governor of Kaduna state, Alhaji Balarabe Musa, said, commenting on Buhari’s second term in office is a waste of time as the president failed to justify himself in office.

“I will not bother myself with him again. Commenting on him about his second term is as good as a waste of time. Let us just wait and see what will happen in 2019 because I don’t see his achievement in this first term that North supported him”.

The former governor of Kaduna state also condemned the recent support declared by some governors for the president’s second term in office.

“The governors are not the major citizens that determine the votes. Let us wait and see”.
Meanwhile, a former senior adviser to former President Goodluck Jonathan, Mr. Solomon Asemota, believed that the lopsided appointment in Buhari’s government is enough reason for him and supporters to edge the president out in 2019.

“Most functional Boards in the Civil Service are headed mostly by Muslims and Fulanis which is becoming a threat and danger to the very foundation of Nigeria. While we were worried about the lopsided appointments in the Security Services, we also noticed, that the Education Sector has been privatized in the hands of only the Fulanis and Islamist Jihadists. Virtually all strategic federal educational appointments have gone to persons with Islamist Jihadists tendencies as heads in the universities, polytechnics, colleges of education, University Admissions Board, Educational Funding and Policy Departments, etc. Our concern is not about the job and appointments but the fundamental Islamist Jihadists Agenda that is playing out in Nigeria”.

Asemota argued further that the president has not done enough for the Northern region to support him for the second term.

Meanwhile, another issue of concern which the president may need to deal with before 2019 is people’s disposition towards him by the people of Southern part of the country.

Also, in South East region of the country, findings showed that the current IPOB agitation in the country is one of the big factors that will determine Buhari’s support from the region.

Likewise in South West, the seemingly brawl between the president’s followers in the country’s politics and South West political lord, Mr. Bola Tinubu, is another issue of concern if the president wants to retain the seat of power in 2019.