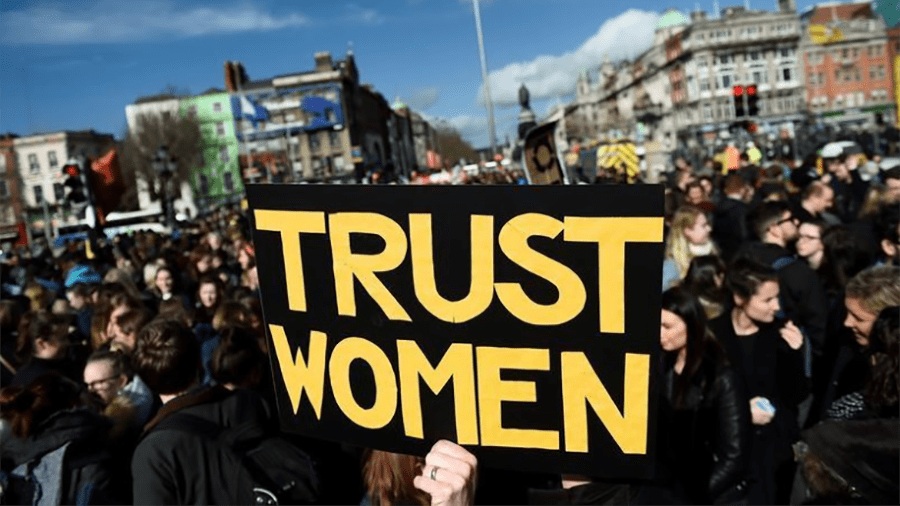 Tweeting from a golf course in New Jersey, United States President Donald Trump criticised the Mayor of San Juan of “poor leadership”. Amid the wanton destruction that has besieged the island, the US president, from the safety of a golf course, accused Mayor Yulin Cruz of dealing with the Category 4 Hurricane Maria poorly. President Trump went further, suggesting that Democrats had told Mayor Cruz to be “nasty” to him. “The Mayor of San Juan, who was very complimentary only a few days ago, has now been told by the Democrats that you must be nasty to Trump.” President Trump added that the decimated Puerto Rico wanted “everything done for them.”

The Mayor of San Juan, who was very complimentary only a few days ago, has now been told by the Democrats that you must be nasty to Trump.

…Such poor leadership ability by the Mayor of San Juan, and others in Puerto Rico, who are not able to get their workers to help. They….

…want everything to be done for them when it should be a community effort. 10,000 Federal workers now on Island doing a fantastic job.

In a blow to privacy rights, the Trump administration has ordered Facebook to hand over the personal information of “anti-administration activists.” The Department of Justice has demanded the information of three specific anti-Trump activists on Facebook. However, the demand does face several potential legal challenges, as civil liberties advocates have quickly mobilized. Citing “evidence of rioting or intent to riot” the Department of Justice has ordered the personal information of organizers including passwords, and physical addresses. In addition, they have ordered videos, photos, messages and all other activity associated with the account. 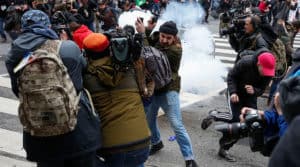 Ireland To Hold Referendum In 2018

In Ireland, thousands took to the street to voice their opinion on the government referendum announcement regarding abortion law. The protest was to show their support for abortion law for the Republic. The sixth annual March for Choice was believed to be the biggest to date, as they marched through the city of Dublin. Protesters are demanding a repeal of the eighth amendment to the Irish constitution which reserves a fetus’ “right to life.” 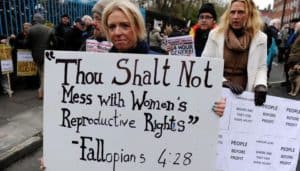 Following the Kurdish referendum for Independence, Turkish President Tayyip Erdogan has indicated that there could be serious repercussions. In a vote that was widely opposed by many neighboring countries, Iraqi Kurds overwhelmingly voted for independence. Many neighboring countries feel that such a move for independence could fuel similar feelings within their countries. Thus opening potential new conflict within the already tumultuous region. Turkey has repeatedly threatened strict economic sanctions, and President Erdogan threatened they would “pay the price.” 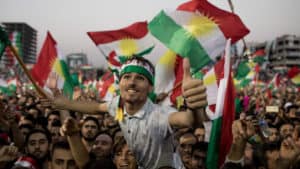