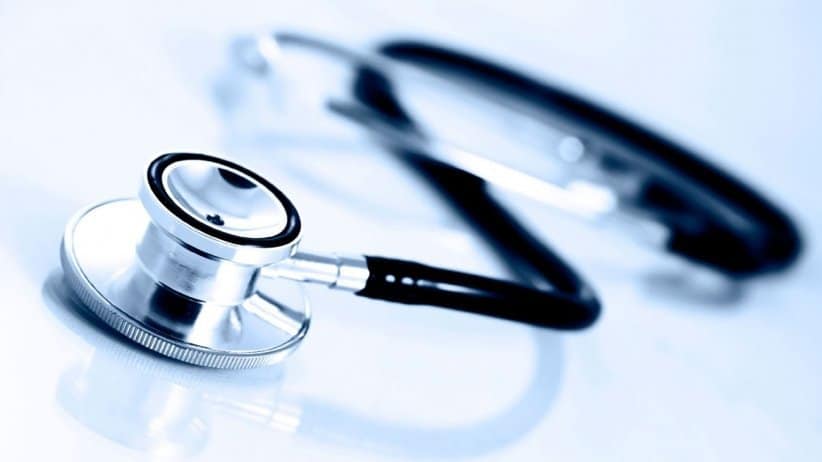 More indications that the on-going administration in Nigeria is going through a tough time are revealing as the federal government is currently planning to commercialize the clinic meant for President Muhammadu Buhari and his vice, Prof. Yemi Osinbajo for revenue purpose.

The medical center, which is located within the president’s residence, Aso villa, is meant to cater for the medical need of the president, vice president with their family members.

But less than a year into the on-going administration, Nigerians started crying foul on the state of the clinic, which some people described as pathetic.

It was also learned that its management could not properly account for millions of naira worth of drugs that were stocked in the hospital.

Meanwhile, findings by Caracal Reports revealed that about N5billion was budgeted for the clinic between 2016 and 2017.

Irked by the poor development, one of the daughters of the president, Zahra Buhari, had howled the deplorable state of the clinic.

Zahra, in an Instagram post attributed to her, wailed that “More than N3 billion was budgeted for the state house clinic and workers there don’t have the equipment to work with? Why?”
The president’s daughter, however, queried the state house permanent secretary about how the allocation of the clinic was managed.

“Where is the money going to? Medication only stocked once since the beginning of the year? Why? Statehouse permanent secretary please answer.
“Why isn’t there simple paracetamol, gloves, syringes? Why do patients/staff have to buy what they need in the state house clinic?”

In what looked like a swift reaction to the president daughter’s comment, the permanent secretary, Jalal Arabi, said the clinic would be commercialized for revenue purposes.

In a statement made available to our correspondent by the state house deputy director, Attaa Esa, the permanent secretary said the hospital management would “among other things seek the commercialization of the center to boost its revenue and augment the appropriation it receives from the government in the quest for a better qualitative service”.

“The center offers free services, nobody pays a kobo for hospital card, consultations or prescriptions and this has taken a toll on the subvention the center receives from the government.

“We have some of the best equipment in the country. For instance, to maintain the MRI and other scan machines, we spend close to N2 million monthly. Yet we do not charge a dime for those who require MRI scans in the clinic.

“We have already created a NHIS desk at the clinic where patients will be required to authentic their profile. If their HMOs are registered in other hospitals they will be required to transfer to the center.
“This is another way through which we can boost revenue generation at the hospital and this has started yielding results because the stark reality is there is no free lunch anywhere.”
He also debunked allegation that allocation for the clinic was being mismanaged.

“I know people will insinuate and give all sorts of reasons because they don’t ask but it will be foolhardy and madness for anybody in his senses to defraud a medical center of a kobo and toying with people’s lives,” he added.

“No sane person will do that, so the truth of the matter is the hospital is being run on subvention and appropriation; if it comes we pile the drugs, but the truth is the drugs are always overwhelmed by the number of people who use the center because it is not controlled.”

Meanwhile, a chieftain of the major opposition party in the country, People Democratic Party, Gani Taofik, has said mismanagement at the Aso villa clinic was a clear indication that the on-going government in the country is not sincere with the citizenry.

He said, “Such a shameful thing didn’t happen when PDP was in government. When Goodluck Jonathan was in government, there was nothing like this. People were catered for as expected in the clinic free of charge, and there was no way it ran out of drugs. But look at what is happening now. This is a clear indication that Nigerians have been duped buy APC government”.