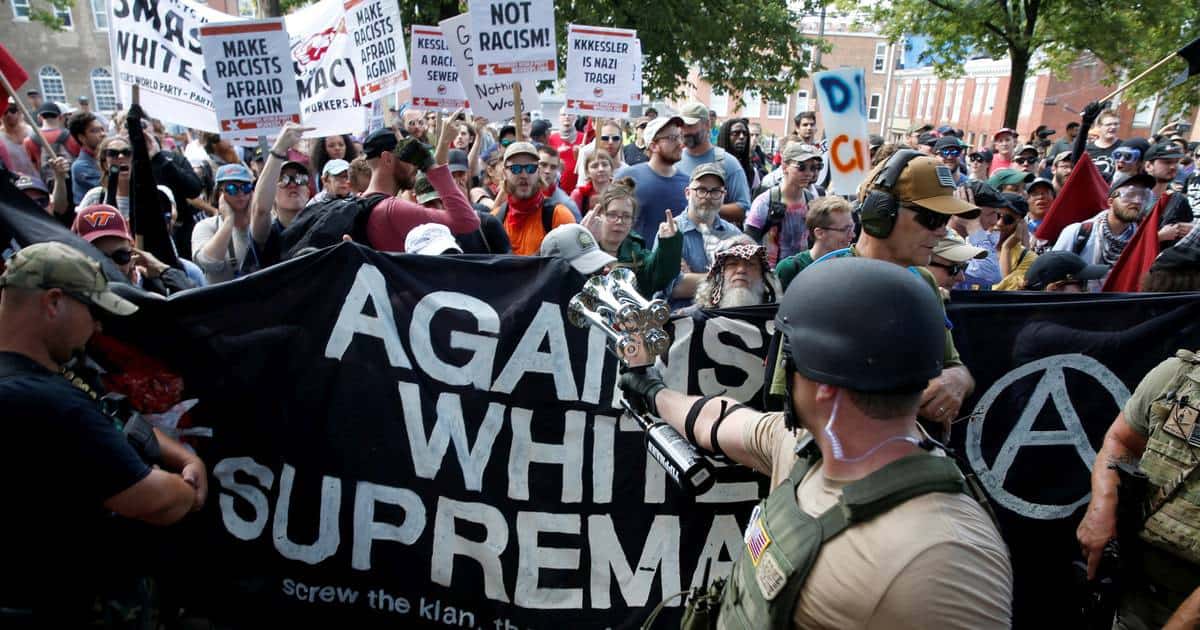 Tensions have once again been ratcheted up between North Korea and the United States. President Trump most recently added fuel to the fire. After Secretary of State Rex Tillerson indicated that diplomatic channels were open with Pyongyang, President Trump was quick to downplay them. He said that trying to talk to North Korea was a waste of time. He later stated that “administrations have been talking to North Korea for 25 years”, but in his opinion, it was “to no avail”. He doubled down on this line of thinking by stating “only one thing will work” on North Korea, although he remained cryptic regarding details.

Less than two months after their march turned deadly, white supremacists have returned to Charlottesville. Returning to where a woman was killed when a car plowed into peaceful protesters, white supremacists prepare for another torch-lit march. The group, led by Richard Spencer and blogger Jason Kessler met in Emancipation Park, where the protested the removal of a statue of Robert E Lee in August. Charlottesville Mayor Mike Signer was quick to announce his displeasure with the white supremacists telling them to “go home.” He further stated: “Another despicable visit by Neo-Nazi cowards. You are not welcome here!”

US Vice President Mike Pence left a football game amid protests to the national anthem. The tensions between the White House and NFL have grown in recent weeks after President Trump suggested players who protest should be fired and not allowed to play. Protests have grown since his comments, and today marks another instance of discord between the NFL and White House. Vice President Pence said: “will not dignify any event that disrespects our soldiers, our Flag, or our National Anthem”. He further stated that it is not “too much to ask NFL players to respect the Flag and our National Anthem.” President Trump was quick to respond with a tweet that he told Mike Pence to leave if the players kneeled and disrespected the flag and anthem.

I asked @VP Pence to leave stadium if any players kneeled, disrespecting our country. I am proud of him and @SecondLady Karen.

Women’s right to birth control has come under increased fire as President Trump has rolled back a key piece of Obamacare. Obamacare stipulates that employers must provide female employees with birth control as part of their health coverage. President Trump has done away with this, leaving thousands of women at risk of losing birth control. Under the new guidelines, any employer with religious objections to birth control does not need to provide it. Thus, under the Trump administration, their religion proves more important than their employees’ health coverage.