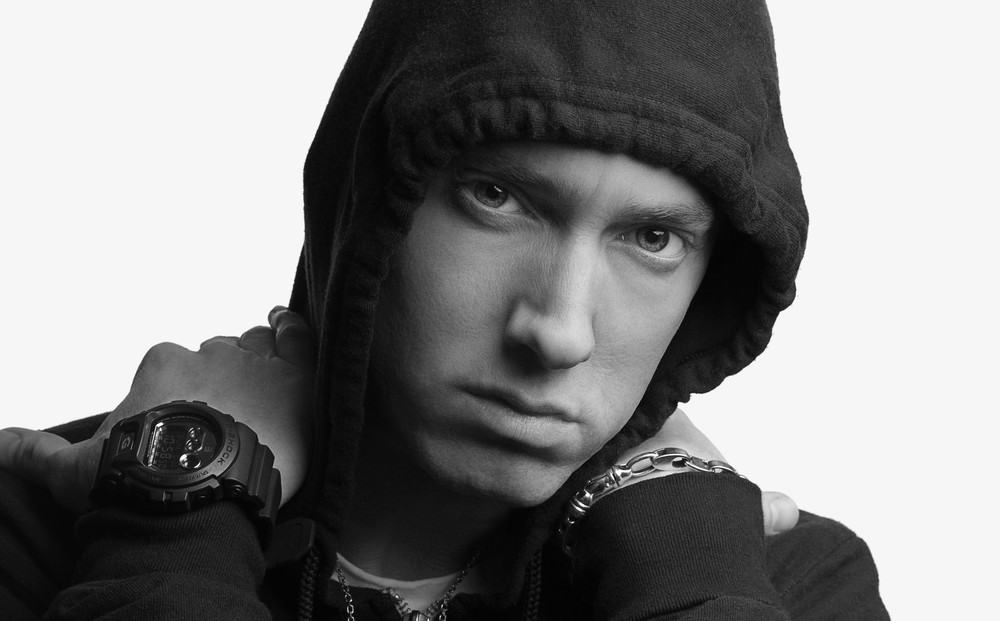 Eminem came out with a lyrical freestyle tirade on Donald Trump at the BET’s hip-hop awards on Tuesday night. The rapper called on any of his fans that are Trump supporter to chose a side. He focuses on the president divisive and distracting strategies and the ongoing campaign against NFL national anthem protest. ‘So we focus on that instead of talking Puerto Rico or gun reform for Nevada. All these horrible tragedies and he’s bored and would rather cause a Twitter storm with the Packers’. The rapper paid a tribute to Colin Kaepernick.