Nigeria: Trouble Mounts For Davido As Police Indicts Him 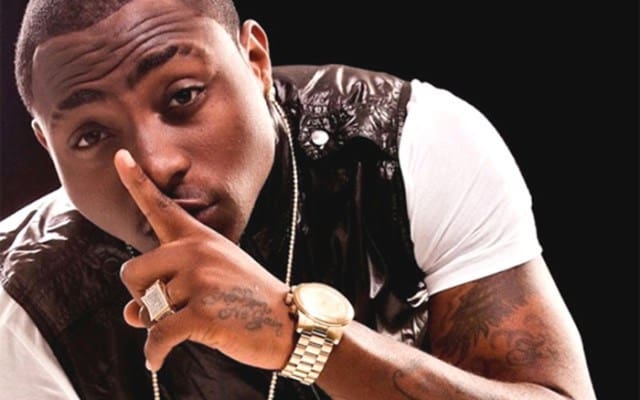 Divido indicted for the death of his friend.

Nigerian hip-hop star, Davido (David Adeleke) is battling to save his career as he’s been indicted for the death of his friend, Tagbo Umeke.

Umeke had been reported dead by Nigerian police operatives after his body was found in a car at Lagos Island General Hospital.

Davido was suspected of the likely activities that led to his death as they all attended the same club night he died.

Shortly after the sad event, Davido denied knowing anything about the death of his friend, especially how he got to the hospital where his body was found.

But the investigation by the police revealed that Davido lied to the police in his initial statement and that he possibly plays a role in the death of his friend.

Lagos State Commissioner of Police, Edgar Imohimi, at a Press conference in Lagos, confirmed that the music star knew about the death of the deceased.

According to him, Davido lied to the police that he did not know how Tagbio was taken to the Lagos General Hospital’s premises were his body was found.

The Police Commissioner maintained that Closed Circuit Television (CCTV) footages from the hospital revealed that Tagbo was brought into the hospital by Davido’s escort driver, Tunde Usutu, and two of his friends, Agbeje Olaoye and Idris Busari, and abandoned the deceased inside his car Toyota Camry LSD378EL on Davido’s directives.

“I called for a pre-investigation meeting in my conference room. In attendance were all parties including family, friends of the deceased; those of Davido; Caroline Danjuma; the DPO and investigating officers. The meeting confirmed that the deceased Tagbo Umueke on that day met and had drinks with friends at Shisha Bar amongst who was Davido.

“The bartender confirmed the deceased had as much as 40 tons of Tequila and exhibited signs of drunkenness. The CCTV footage also confirmed this. Davido had told the police he had left Shisha Bar for DNA Night Club in Victoria Island without the deceased and was only informed by mutual friends of his death while he was at DNA.

“However, the investigation revealed that Davido’s white Toyota Hilux escort driver, Tunde Usutu, accompanied by one Agbeje Olaoye and one Idris Busari, both Davido’s friends, took the deceased to the General Hospital, Lagos and abandoned him in his vehicle on the instruction of Davido.

“The CCTV footage at the hospital picked the escort vehicle and the entire activity. The vehicle was recovered from Davido’s residence at 7, Awoshika Street, Lekki Phase 1. This completely debunks Davido’s claim that he did not know how the deceased got to the General Hospital. The interim autopsy report stated that the victim died of Asphyxia”, the police commissioner said.

On how the death of Tagbo was discovered, Police source said “on October 3, at about 9:20am, the Chief Security Officer (CSO) of General Hospital Lagos, Oparanti Moshood alerted the Divisional Police Officer (DPO) Lion Building that an unidentified male was brought in dead (BID) in an Ash Toyota Camry Saloon car marked LSD378EL by two unidentified males”.

An international passport was found in the deceased’s car, which the DPO gave his identity as Umueke Tagbo.