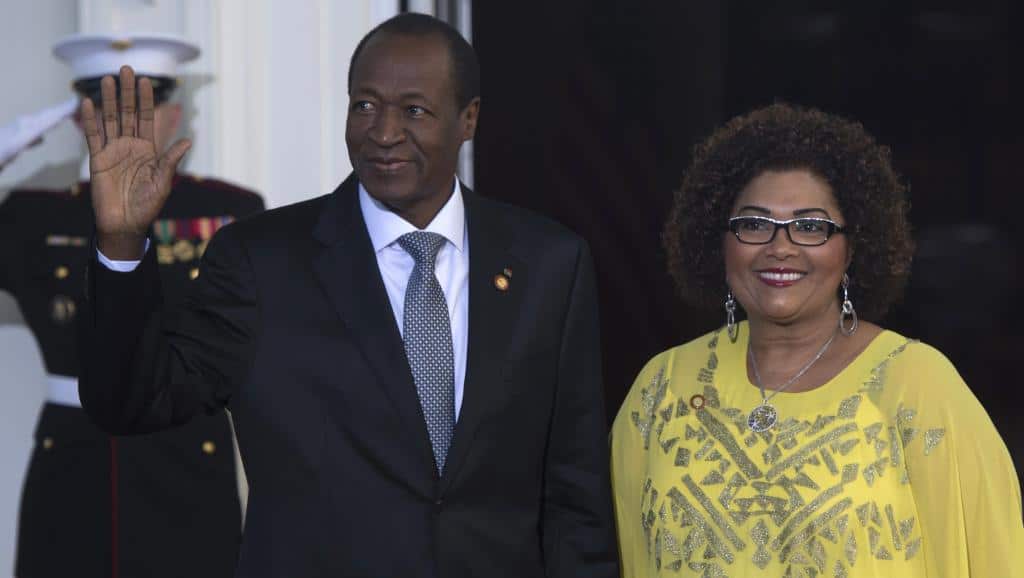 An appeal court in Paris, France has freed the younger brother of former President of Burkina Faso, Blaise Compaore, Francois, on Monday, 24 hours after he was arrested in connection with the murder of a journalist in 1998.

The journalist’s death, Norbert Zongo, who published Burkina Faso’s Independent newspaper, became a symbol of repression during Blaise’s 27-year rule that ended in 2014 after a popular uprising.

Before his death, Zongo had been investigating the murder of Francois’ driver, which triggered violent protests over the years.

Francois, who was the Economic Adviser to Blaise between 1989 and 2014, was arrested at Paris’s Charles de Gaulle airport after returning to France from Ivory Coast, where his brother lives in exile. “He is expected to appear before a judge within 48 hours,” his lawyer, Pierre-Olivier Sur stated.

Sur explained that the charges were politically motivated by a Burkinabe government unable to get its hands on the ex-president, whom the Ivorian government refuses to extradite despite an international warrant for his arrest in connection with the 1987 murder of former president Thomas Sankara.

Burkina Faso’s uprising and subsequent elections raised hopes that the country would finally reckon with past crimes, but some activists say the government of current president Roch Marc Christian Kabore has moved too slowly against former regime members, some of whom serve in the new administration.

By 2012, François was “considered the new CDP strongman”, and speculation centered on the possibility that he could succeed his brother at the time of the 2015 presidential election. Unless the constitution was amended prior to that point, Blaise would be unable to stand for another term, as he would have exhausted the constitutional limit of two terms.

In the December 2012 parliamentary election, Compaoré stood as the second candidate on the CDP’s candidate list for Kadiogo Province, which includes Ouagadougou, the capital. The CDP won four of the available seats in Kadiogo, thus securing Compaoré a parliamentary seat. He nevertheless chose not to sit as a Deputy in the National Assembly, leaving his substitute to take his seat.

In 2014, he fled to Republic of Bénin, a West African country, when his brother lost power.