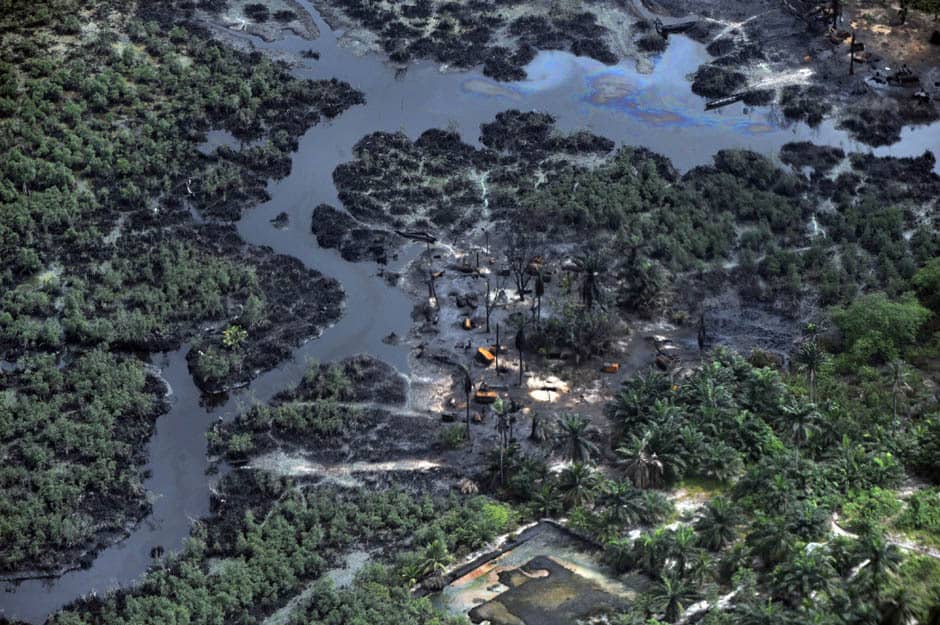 The Governors of Akwa Ibom and the Bayelsa States, have lamented over what they described as neglect by the President Muhammadu Buhari led administration, especially in areas of road construction and the industrial revolution.

The Commissioner of Information and Strategy, Mr, Charles Udoh, lamented that though the state is the most significant oil producer in the country, lacks the federal government presence as Buhari has neglected it to survive on self-made revenue.

“The President and his ministers has failed to give us necessary support as we are abandoned to maintain our own airport. For us to resuscitate some of the moribund industries in the State, we are not going to put government’s money in revitalizing them. We are creating the business environment and finding opportunities so that when an investor comes, we can offer land and they go about their businesses.

“We are also working on a cattle ranch. We have an agreement with an investor from Mexico that is going to bring 2000 herds of cattle to the ranch, we are doing landscaping, and once the land is ready, the herds will come in. The cattle are coming based on the trust and the agreement that we have had. At the ranch, we will have a meat, milk, and yogurt processing factory. All these are tied into the government’s promise to provide great jobs to alleviate poverty and create wealth,” he said.

Governor Seriake Dickson of Bayelsa, also lamented that the Federal Government had abandoned the state as the region is being marginalized despite its significant contributions to the national economy.

Dickson called on the House of Representatives Committee on Niger Delta to prevail on the All Progressive Congress-led government to expedite action on the completion of the East-West Road project, which was awarded 12 years ago, to ease vehicular movement and reduce the carnage.

He urged the committee to ensure that its report reflected the state of abandonment and under-development of the region and notably Bayelsa State.

He said, “Our country left our region behind, and we feel it more in this state even within the Niger Delta. Bayelsa State is more deltaic than Delta State and more riverine than Rivers State, and yet we are left to solely fend for our development such that today, we can’t get to Brass, Koluama, Ekeremor, Agge, and Oporoma.”

He added that Bayelsa could not be compared to other states in the region regarding development, despite the level of crude oil exploration in the state.

He said, “It is apparent that the Federal Government is not aware of the developmental challenges in this region. Bayelsa is embarking on a revolution in the areas of education, economy, healthcare, and tourism. The state is the most peaceful among the Niger Delta states and is at peace with itself and with the rest of the country.”

Meanwhile, the Chairman of the House of Representatives’ Committee on Niger Delta, Mr. Essien Ekpeyong-Ayi, explained that the committee was in the state as part of its oversight functions to the Niger Delta region to access the level of implementation of projects within the region.

Describing the non-completion of the East-West Road project as an embarrassment, he expressed the committee’s commitment to the completion of the project, assuring the people that budgetary provision would be made for it by next year.

Ekpeyong-Ayi said, “We have seen the different sections of the road and other projects that have not been funded since 2012 and 2013, some don’t even have budgetary provisions in this present budget.

“Our coming here before consideration of the budget has given us a real insight into the problems in the Niger Delta region as it concerns the progress of the Ministry of Niger Delta.”

He urged other governors in the region to help pressurize the Federal Government to release funds for the completion of the East-West road, which is a strategic gateway to the region.