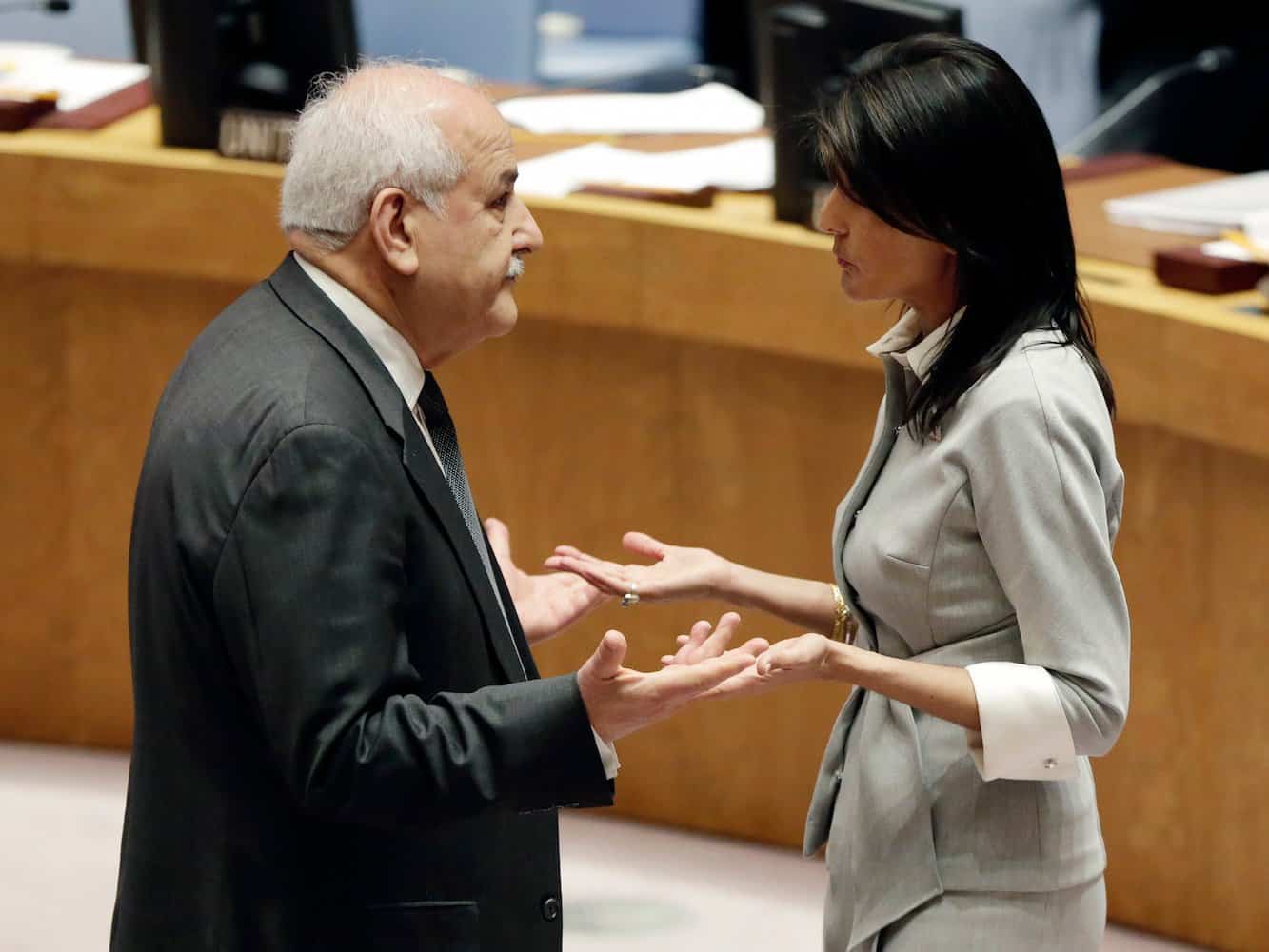 After a year of unified Republican government, President Donald Trump marked his first significant legislative accomplishment on Friday when he signed into law a tax bill that passed Congress earlier this week.

The $1.5 trillion tax bill makes significant changes to the tax code. Among other changes, it lowers the nominal corporate tax rate from 35% to 21%, reduces the top marginal tax rate from 39.6% to 37%, taxes pass through income at a lower 20% rate, and increases the threshold for the estate tax to $11.2 million. It also nearly doubles the standard deduction, doubles the child tax credit and increases the portion of it that is refundable, expands the use of 529 college savings accounts to K-12 private school tuition, and ends the Affordable Care Act’s individual mandate.

Though the bill does reduce the tax rate for all income brackets, lawmakers chose to have these changes expire after 2025 to bring the bill into compliance with Senate reconciliation rules. In addition to having the cuts that impact most taxpayers expire, the bill also changes the inflation index used to calculate tax brackets, resulting in higher taxes for most Americans.

Congress’ Joint Committee on Taxation expects the bill to add $1 trillion to the deficit, though other analyses suggest the impact could be higher. The House passed the bill by a vote of 227 to 203, with twelve Republican defections. The Senate vote was divided on party lines, with all 51 Republicans voting in favor and all 48 Democrats voting against the bill. Sen. John McCain missed the vote, having returned to Arizona to recover from his latest round of chemotherapy treatment.

The United Nations General Assembly voted overwhelmingly on Thursday on a resolution to condemn the United States’ decision to recognize Jerusalem as the capital of Israel. The rebuke of President Trump’s move passed 128-9, with 35 abstentions.

The vote came just days after the United States vetoed a Security Council resolution also condemning the recognition. President Trump and other members of his administration, including Ambassador to the United Nations Nikki Haley, said that they would be taking note of the way countries voted and suggested that it could impact the US’ foreign aid decisions.

US allies in the Middle East expressed doubt that their votes in favor of the resolution would impact the support they receive.

A refugee from Afghanistan has been accused of driving a car into pedestrians in a crowded intersection in Melbourne, Australia on Thursday, injuring at least 19 people. Australian Prime Minister Malcolm Turnbull called the attack an isolated incident, and said that the suspect has “no known links to any political issues or any links to extremist groups.” 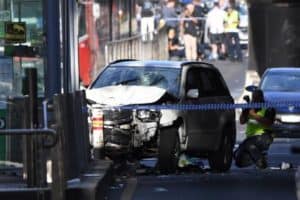 The suspect, 32-year-old Saeed Noori, is an Australian citizen and was taken into custody after being released from the hospital. Police have said that Noori cited mistreatment of Muslims as the basis for his attack. A second man was briefly detained, but police now believe that Noori was acting alone.

Mexican President Enrique Pena Nieto signed a controversial new security law on Thursday but said that he’d send it to the Supreme Court for review before its implementation.

The government argues that the law sets out new rules for the armed forces in their campaign against organized crime, but opponents worry that it will lead to more abuses of power. Multiple human rights organizations have expressed concern about the law, including the United Nations, highlighting dozens of cases of abuse by members of the military and police over the past decade. The law’s supporters say its needed to remove limits placed on the armed forces. 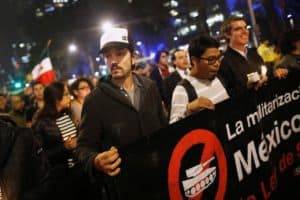