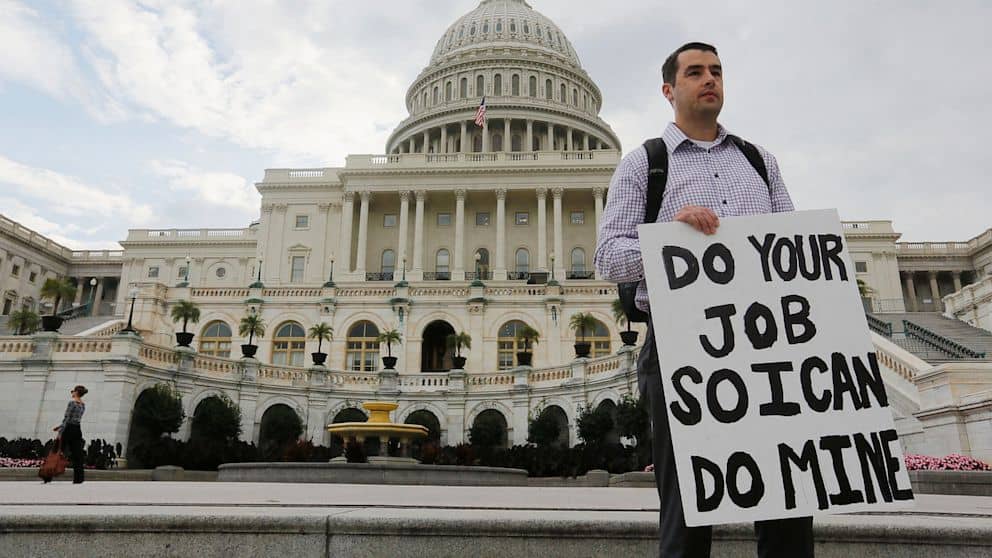 After weeks of fighting the US government is finally shut down

The Federal government shut down on Friday after the last minute stop-gap passed in the House late Thursday. The vote failed 50-49 in the Senate sixty votes needed to pass. President Trump met with Democratic Majority leader Chuck Schumer (D-NY) in attempts to negotiate a deal, however, by voting time, Democrats cast firmly their refusal to support a measure not protecting immigrants illegally brought to the U.S. as children.

Approximately 850,000 federal workers will be furloughed, while employees deemed “essential” will stay on the job without pay.

The Senate met for a weekend session on Saturday, which is a rare occurrence after meetings were adjourned late Friday. — And an exasperated-sounding The Senate President, Mitch McConnell, Republican of Kentucky and the majority leader, took the floor. “Well, here we are,” he said. “Here we are. Day 1 of the Senate Democrats’ government shutdown. We did everything we could to stop them.”

McConnell went on accusing the Democratic leadership saying the Senate minority leader, Mr. Schumer had created an “unfortunate hostage situation and led his party into this untenable position.”

The bickering continues, and the hope of opening the government continue to diminish.

The party of former Catalan president Jordi Pujol has been ordered to repay €6.6m (£5.9m) after a court found it had run an illegal kickbacks-for-contracts scheme in which cash was channeled through Barcelona’s Palace of Catalan Music auditorium foundation. 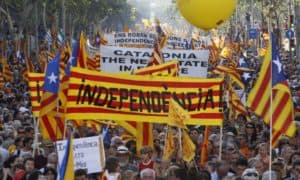 On Monday, the Barcelona provincial court handed down prison sentences to 12 people, including a former treasurer of Pujol’s center-right Democratic Convergence of Catalonia (CDC) and a former president of the foundation.

The Women’s March is back! A year after millions of women took to the streets en masse to protest President Trump’s inauguration, marchers gathered again this weekend in New York, Washington, Los Angeles, Chicago, Rome and hundreds of other cities and towns. 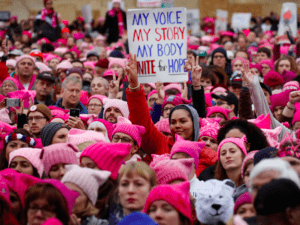 A deluge of revelations about powerful men abusing women, leading to the #MeToo movement — galvanized activists to demand deeper social and political change. Progressive women in the United States, are fervent to translate their enthusiasm into electoral victories in this year’s midterm elections.

The Supreme Court confirmed Friday it will consider the legality of President Trump’s travel ban, which restricts travel to the United States from Iran, Libya, Syria, Yemen, Somalia, Chad, and North Korea, and for certain government officials from Venezuela. 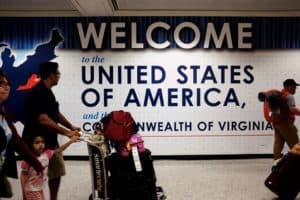 Immigrants coming into the US

Six of the eight nations targeted by the ban is predominately Muslim. A lawsuit filed by Hawaii challenging the ban succeeded before a federal district court and the United States Court of Appeals for the Ninth Circuit. The Supreme Court has signaled it could be amenable to the ban, which is the third of its kind to be issued by the Trump administration. Oral arguments begin as soon as April.

A fall 2016 application for a secret Foreign Intelligence Surveillance Court warrant targeting a former Trump campaign adviser has become the latest front in the partisan struggle over the investigation into Russia’s interference in the presidential election. Stephen K. Bannon, President Trump’s former chief strategist, was subpoenaed last week by the special counsel, Robert S. Mueller III, to testify before a grand jury as part of the investigation into possible links between Mr. Trump’s associates and Russia, according to a person with direct knowledge of the matter.

The US And Turkey Thread A Thin Line To Avoid Major Conflicts
The US attempted to calm relations with Turkey Thursday after previously announcing a new border security force to protect a Kurdish enclave which borders Syria. Turkish president Tayyip Erdogan threatened to “drown this army of terror before it is born…The United States has admitted that it has created a terrorist force along our country’s border…” Hulusi Akar, Turkey’s military chief of staff also attempted to secure Russian permission for an airstrike in Syria, due to Russia control over the skies above the proposed attack area. Syria’s deputy foreign minister, Faisal Miqdad, fired back — threatening to strike down Turkish planes.