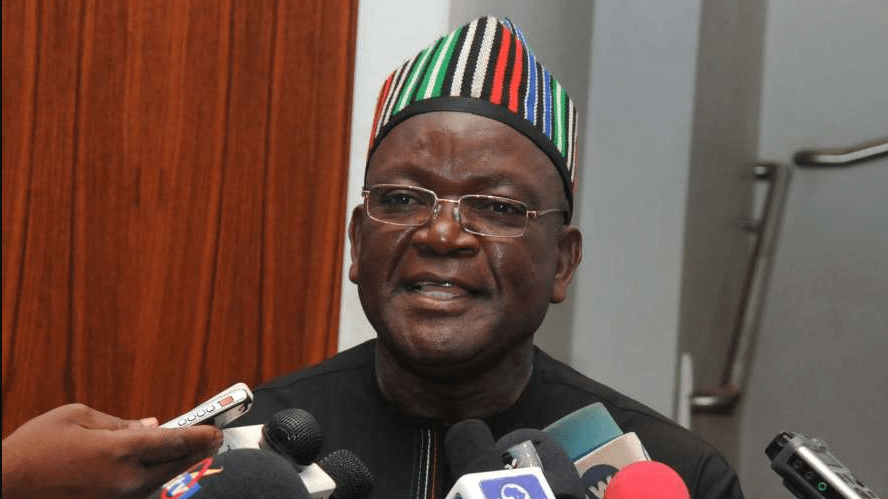 Men of Nigeria police force are currently demanding sophisticated weapon like armor tank and others to combat the terror of the Fulani Herdsmen besieging the country.

The Fulani herdsmen have been the latest horror the country is battling with more than hundred people already killed.

In a brief meeting held with Benue State Governor, Samuel Ortom, men of the police force that were deployed to combat the Fulani Herdsmen in some parts of the state told the governors that the insurgency could only be confronted with heavy weaponry.

According to them, in a video of the meeting made available to our correspondent by a government official, the Fulani herdsmen were seen with heavy weaponry that could not be confronted with ordinary rifle and vans.

“With what we saw yesterday, to go on this operation is not advisable anymore, except we are using armoured tank. If it is armored tank they won’t be able to come inside unlike the cars and we can beat them in the battle. If not for our experience and intelligence, we would have lost more men than this. I saw Fulani men with series of arms like GPMD, AK47, and others. This operation, if we want to be successful we must have armoured tank. Taking vehicles to the operation is as good as sending people to go and die there”, one of the police officers told Governor Ortom.

According to a report made available to our correspondent, the police boss was killed in a village near Ogboro-Agbone Road, in Saki area of Oyo State with several of his men several injured.

It was learned that the officers were in the village to arrest some suspected Fulani herdsmen robbing travellers on the highway when the incident occurred.

According to him, the police officers were confronted by the herdsmen after which they had arrested some suspected herdsmen in the town.

It was also gathered that the development led to the intervention of men of Oodua Peoples’ Congress who fought assiduously to prevent the police from more attack.

“Saki was boiling on the case. Members of the Oodua Peoples Congress (OPC), police and other brave men were in the bush, hunting for the suspected herdsmen. The whole thing started when the police arrested one of the herdsmen for robbery, precisely, a village along Ogboro-Agbonle road in Saki East local government area of the state. On getting to the village, the informant that led the team was first attacked and killed. The leader of the police team popularly called Sheu was also matcheted while others escaped. One of those who escaped told us that they used cow to surround the police officers before attacking them”, a resident told our correspondent.

Meanwhile, Nigerians are still accusing President Muhammadu Buhari of shielding the activities of the Fulani herdsmen as he refuses to proscribe them.

They said the president’s inaction over the situation had empowered the herdsmen to continue their unlawful killings across the country.

“Our President is the major issue here. Why has he not declared the Fulani herdsmen as terrorists? Is it because they are his tribe men? This is not the type of government we want in this country. With what we have seen so far, we believe that the president is shielding these people”, Comrade Kenny Bakare, the national president of Civil Liberties Organization said.